Op-Ed: Ramaphosa’s State of the Nation Address – a weak speech that follows more than it leads 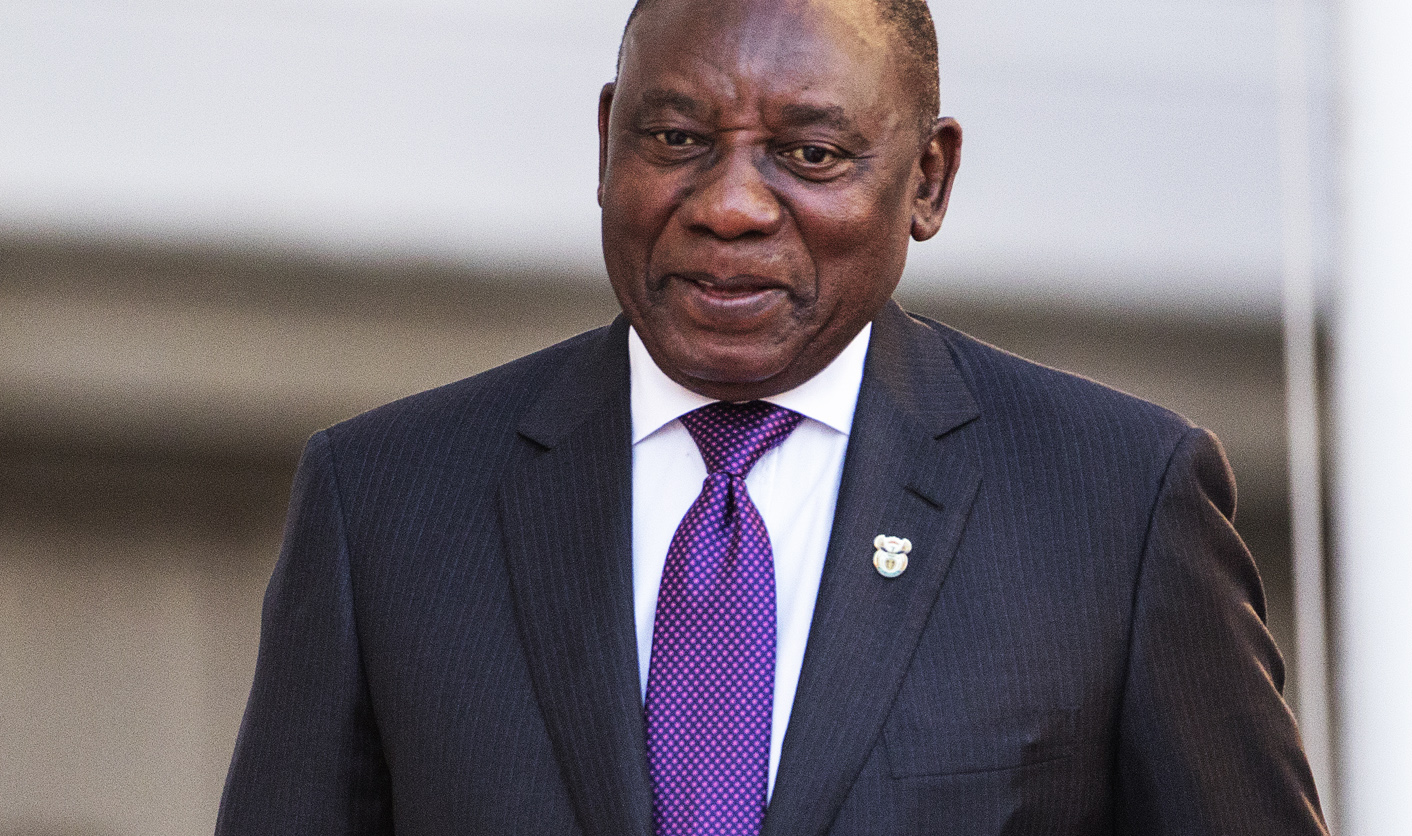 On the hard substance of his speech, there was little to differentiate this State of the Nation Address from any over the last decade. It was short on facts, details, quantifiable outcomes or hard policy decisions. By GARETH VAN ONSELEN for Institute of Race Relations (IRR).

President Cyril Ramaphosa’s first State of the Nation Address was an attempt to reassert and augment the hegemonic hold the African National Congress has exerted over South African politics for the last two decades. It was, thus, heavy on rhetoric and low on hard, quantifiable objectives and outcomes.

He spoke of a “new dawn”, but acknowledged none of the contemporary forces that brought about his election – the judiciary, the media, civil society, public advocacy and the opposition. Rather, he drew on the ANC’s history of old, and so, by omission, created the impression that the cause of the country’s decay and decline – the ANC – was, simultaneously, the cure.

Like President Jacob Zuma before him, most of the achievements he set out were comparisons which relied almost exclusively on two-decades-old evidence. He presented statistics, such as the increase in the matric pass rate, without interrogating their true nature (the disturbingly high drop-out and low pass-through rate, for example).

He spoke of “optimism” and “change”, sentiment and hope. But of the hard reality that is the South African condition, he paid little heed. In turn, he made no attempt to explain how we arrived at the point we have reached, as opposed to the ideals he wishes to pursue. Without a proper and honest diagnosis, no plan will succeed. And he identified no hard plan besides.

President Ramaphosa’s request was to “seize on this moment”. He spoke of eradicating “all negativity from our minds”. The role of criticism and oversight, accountability and scepticism, however, have been some of the most valuable South African values over the last decade.

President Ramaphosa spoke of “revitalising the mining sector”. He said he would work with all stakeholders, create jobs, provide a new path, intensify relationships, work together “in a genuine partnership” to seek a better understanding of the mining charter. He provided no details.

President Ramaphosa’s speech suggests that he has chosen to lead by following. To this end, rather than provide policy direction, clear outcomes and a path to their realisation, on a number of key issues, he proposed workshops and dialogues. These include:

There is little to distinguish President Ramaphosa from President Zuma on this front. President Zuma and President Mbeki before him launched no end of processes, commissions and strategies, all of which with time have fallen by the way side. They include:

There is little to distinguish – in terms of hard, easily discernible goals – any of these other programmes offered by President Ramaphosa from those offered over the last 20 years.

He elevated process over principle in the way so many of his predecessors have and, in doing so, rhetoric over measurable outcomes. There is a great age of compromise coming for South Africa under Cyril Ramaphosa, of leadership by concession and compromise, when what is needed is clarity, certainty and hard decisions.

Politically, President Ramaphosa took on both the DA and the EFF’s primary policy pillars. He placed a huge emphasis on small business and entrepreneurship – on which the DA has put much emphasis – and land redistribution, on which the EFF has relied heavily, by saying land would be expropriated without compensation.

He was, however, weak on the details. A report by AgriSA suggests that the redistribution of land in South Africa has been far more effectively done through the private sector than through the state. Likewise, his various proposals with regards to small business – particularly how or what it is he intends to reduce when it comes to the regulatory burden on new small businesses.

President Ramaphosa did not have much time to prepare for this speech, nor has he had time to properly assert himself on the levers of power. In this regard, his hands were perhaps bound slightly tighter than any president elected to office after a general election. Nevertheless, on the hard substance of his speech, there was little to differentiate this State of the Nation Address from any over the last decade. It was short on facts, details, quantifiable outcomes or hard policy decisions.

While the sentiment was praiseworthy – although it always is in a SONA – those lofty ideals and values President Ramaphosa identified will live or die by how hard he is willing to fight for them and where, exactly, he is willing to draw a line in the sand, especially on the economy. As things stand, he described only the sand. We must all wait to see where the line will be drawn. DM

Gareth van Onselen is Head of Politics and Governance at the Institute of Race Relations (IRR).

Photo: President of South Africa Cyril Ramaphosa arrives to deliver his (SONA) State of the Nation address at the Parliament, in Cape Town, South Africa, 16 February 2018. President Ramaphosa was sworn in on 15 February 2018, after ex President Zuma’s resignation a day earlier, after intense pressure to resign amidst corruption and state capture allegations. EPA-EFE/GIANLUIGI GUERCIA.