Op-Ed: The Big Debate talks about the role of civil society in change 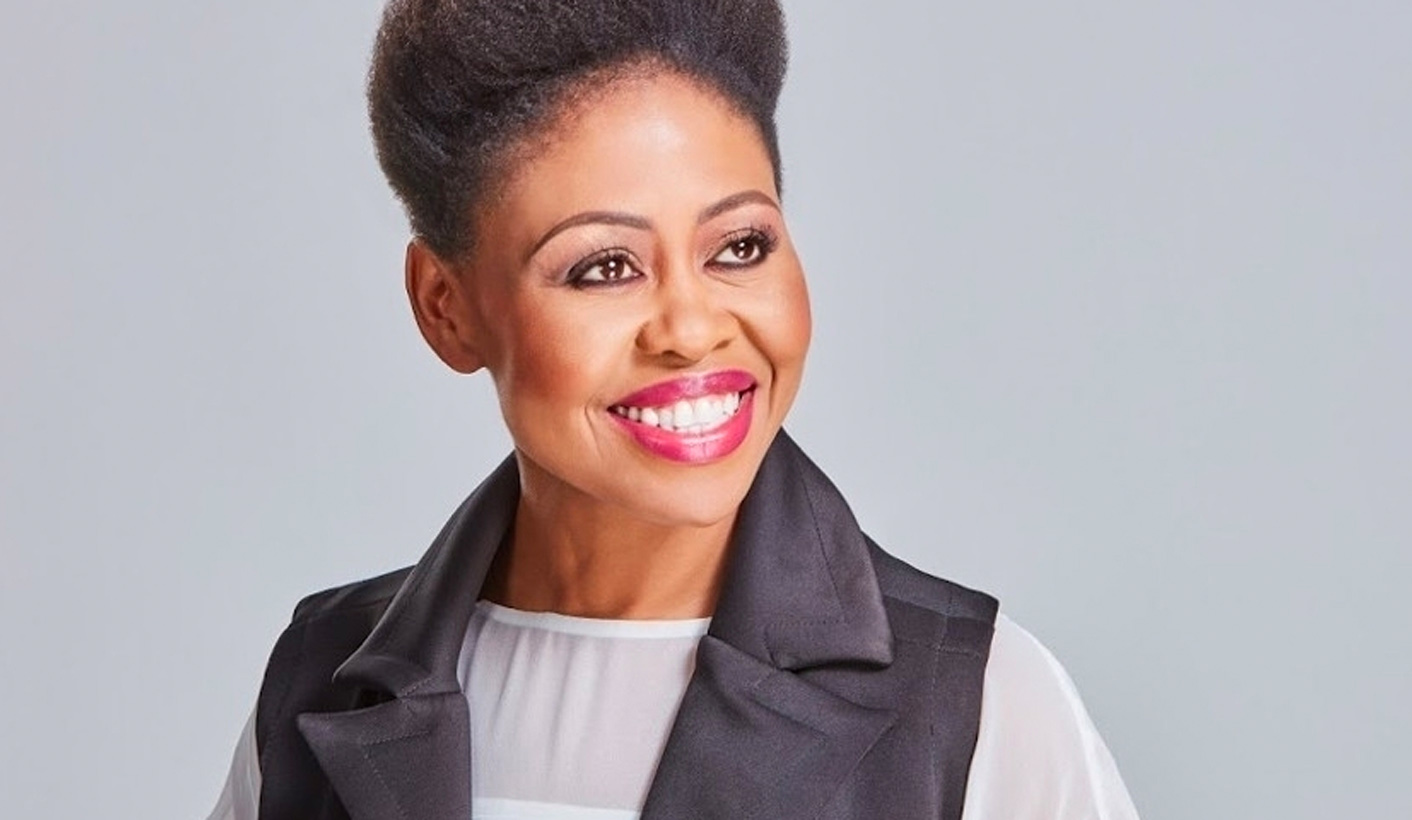 In a diverse country facing many challenges, the power of social movements should never be underestimated. By ANELE NZIMANDE.

Presented by Redi Tlhabi, The Big Debate will be broadcasting live on SABC 2 on Saturday, 17 February at 19:00.

South Africa has a powerful tradition of resistance led by social movements. Revolt under apartheid was difficult and life-threatening and many black South Africans died as the regime responded with violence. Through continued efforts by community organisations, political parties and civil society movements, the apartheid regime was overthrown. Given the political climate in our country, it is perhaps an opportune time for us to reflect on the effectiveness of social movements in challenging big business and the state. This week’s episode of The Big Debate examines the role of social movements in South Africa over the last two decades.

In a democracy where institutions are weakening, activism in various forms, including protest, has become an accessible and effective method for holding the government to account. The Constitution, with all its faults, has provided a platform for a range of human and socioeconomic rights to be accessed by vulnerable and disadvantaged South Africans. The Treatment Action Campaign (TAC) was one of the first organisations to bring an action to the government for the provision of affordable antiretrovirals to the poor.

During this period then-president Thabo Mbeki’s denialist policies led to the deaths of more than 330,000 South Africans. The rich could afford antiretroviral treatment, but the poor could not. Without the interventions of TAC many more would have died. The organisation was able to couple advocacy and civil disobedience with litigation and famously initiated court proceedings against the Mbeki administration, ordering that the health department make antiretrovirals available to pregnant women in order to prevent mother-to-child transmission. TAC also demanded the provision of low-cost, quality antiretrovirals for poor and working-class people. These interventions later translated into government policy, saving millions of lives. The demand for human rights is a demand for survival.

The government’s tolerance levels for the type of challenges TAC brought are slowly diminishing. In our current political climate, the right to protest is being stifled. The stakes are high – and there are concerted efforts to smother dissent. This is often perpetuated by the narrative that is painted by mainstream media and political officials. The activist who uses protest to hold the government to account because all other methods and institutions have failed is often portrayed as violent.

The police are regularly deployed against people demanding basic service. This was the case in Ficksburg, in the Free State, when the unleashing of police on unarmed protesters resulted in the death of Andries Tatane. The South African Police Service gunned down 34 striking miners fighting for a living wage in the so-called Marikana Massacre. In the town of Xolobeni, mining activist and leader of the Amadiba Crisis Committee, Sikhosiphi “Bazooka” Rhadebe, was killed after he stood up against mining in his community, which would have seen an Australian company take over the mineral resources on their land.

Social movements have become increasingly important for communities. In the past, homogenous political and economic contexts between political leaders and those whom they served fostered unity. These contexts have become diversified over the years and politicians have become upper-class landowners. It’s the role of community organisations to bring challenges to the government that bring about policy change and implementation that benefits marginalised South Africans.

The accessible nature of protest as a form of democratic expression has resulted in the youth using it as a means of holding the government to account and accessing their constitutionally entrenched rights. In 2015 we witnessed the rise of a powerful student movement, #FeesMustFall. The movement united students across the country who were calling for decolonised, quality education to be accessible to all who were academically deserving. The movement shook the entire nation – and political leaders were intimidated by the ideological coherence displayed by the students. The state responded with trumped-up charges of treason and accusations of regime change.

Now that the dust has settled on #FeesMustFall, perhaps there is a need to begin a conversation on what the limits of protest should be. It is in the interests of social movements, not just the government, to be part of a conversation that defines what constitutes legitimate protest action and what does not. Bearing in mind, though, that methods that are considered illegitimate forms of protest often become acceptable when used by privileged individuals. Violence is meted out almost exclusively against poor communities. Has the growing inequality in our country created a demand for protest that is volatile and dangerous, even for those involved? When desperate protesters are surrounded by 100 police officers and a mayor refuses to come out to accept a memorandum, is it sensible for the first response of those who have no direct stake in that struggle to lecture those people on how they should protect themselves? Our collective threshold as a nation for what constitutes suffering and injustice is so high because of our violent past. Our leaders know what we can tolerate – or at least can be conned into tolerating.

As writer Arundhati Roy puts it: “Some people have the choice between fighting inequality or retreating quietly into the comfortable lives. People who are fighting don’t have a choice.” DM

Anele Nzimande is researcher and producer for The Big Debate on SABC 2.