Op-Ed: As we ponder the State of the Nation, what do we need to address? 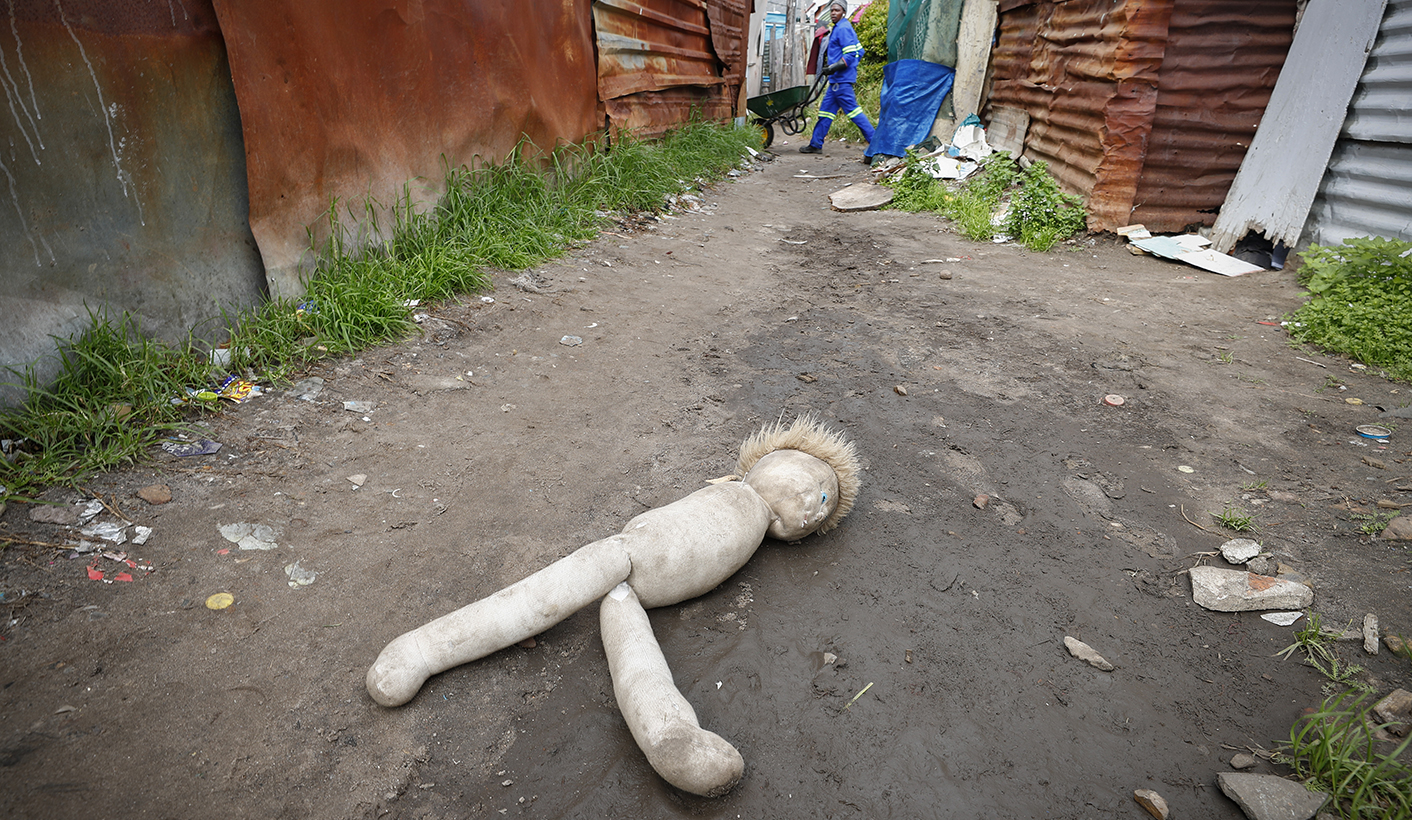 Inequality is the key challenge all South Africans should be talking about. Levels of inequality in South Africa are among the highest in the world – the statistics are quite telling: the top 10% of the population earn about 60% of all income and own 95% of all assets. This pattern of earnings and wealth is not the basis for a sustainable society. Addressing this unacceptably high level of inequality should be the focus of President Ramaphosa’s economic policies. By IMRAAN VALODIA.

While we all breathe a sigh of relief that the Zuma years have ended, it is worth reflecting on the fact that increasing levels of inequality in the Thabo Mbeki years formed the basis for a consolidation of political forces that coalesced to give rise to Zuma.

During much of the Mbeki era, the economy grew at much higher levels than we have today, but the benefits accrued disproportionately to high-income groups. That, more than anything else, probably led to the dissatisfaction and populism that gave rise to Zuma. Cyril Ramaphosa’s rise to power has generated a lot of hope and optimism, especially on the economic front. His challenge now is to use this space to place the economy on a growth path that is sustainable and which addresses the structural inequalities in our society. It is imperative that this is done because economic inequality goes hand in hand with political power – the wealthy exert too much power in society. This power generates what economists call “rent-seeking” activity – those with power shift the economy from productive and innovative activity to lobbying and attempting to shift the rules of the system to favour themselves and their cronies.

Inequality is the key challenge all South Africans should be talking about. Levels of inequality in South Africa are among the highest in the world – the statistics are quite telling: the top 10% of the population earn about 60% of all income and own 95% of all assets. This pattern of earnings and wealth is not the basis for a sustainable society. Addressing this unacceptably high level of inequality should be the focus of President Ramaphosa’s economic policies.

So how can Ramaphosa ensure that the high levels of inequality are addressed and that economic growth is based on economic activity aimed at expanding the size of the economy where growth favours low-income groups?

At a conceptual level, the task is quite simple. Addressing inequality requires policies that will increase the level of income for low-income groups at a rate that is greater than that for middle and high-income groups. This requires that any costs of economic stabilisation and adjustment be borne disproportionately by higher income groups. This simple conceptual framework should form the basis of any consensus on our economic policies – we have now reached the point where pay-offs must be skewed towards low-income groups if we want our country to grow, and if we want that growth to be sustainable.

Generating higher levels of employment and creating more jobs will of course increase the earnings of low-income groups. Over 65% of young South Africans are unemployed – a frightening thought. Economic policy should therefore promote jobs especially for young South Africans. Government has used a tax-incentive scheme to promote employment among youth. While there are some critiques of the scheme, policies that, for a limited period, subsidize employment of young workers should be expanded. Of course these jobs must translate into permanent secure employment that pays decent wages and not be used as an excuse to create another underpaid class of workers.

The pattern of inequality among those that do have jobs is of great concern. Those at the top end of the income distribution have experienced large increases in their earnings while incomes at the bottom end are extremely low – 47% of those with jobs earn incomes that are below R3,500 per month. The proposed national minimum wage of R3,500 – a policy which President Ramaphosa was instrumental in shaping – will go a long way to raising the incomes of the poor. Policy should now focus on curbing the growth in incomes of those who are at the top end of the earning scale. Addressing this involves challenging the ideology that the super-wealthy are entitled to the benefits of their economic activity. As I have argued above, through rent-seeking behaviour, wealthy elites earn their income from distorting the economy to their own benefit. Policies such as a wealth tax will go some way to addressing this issue. But the wealthy also need to demonstrate their commitment to this country by realising obscene wealth can only be gained when there is obscene poverty. Closing the income-gap is the moral imperative of those who hold economic power in South Africa.

Our economy continues to be dominated by large firms, who often behave in an unethical fashion. Take for example, the issue of school uniforms, which is being investigated by the Competition Commission – it does appear to be the case that small enterprises are unable to enter this market. Cartels in food markets, including basic commodities such as bread, have placed a heavy burden of prices on low-income consumers. The commission recently did a study of 2,150 mergers over the period 2009 to 2016. They found that 70% of the 31 sectors of the economy in the study have firms that dominate the market – that is, one firm has more than 45% of the market share in that sector. Strengthening competition policy, as contained in the Competition Amendment Bill and adequately resourcing the competition authorities will begin to address this challenge and create opportunities for new entry into markets that are dominated by a few very large firms.

The role of the public sector is critical for addressing inequality. Through the provision of public services, our society has made significant strides to address poverty. Policies such as the child support grant and the pensions system play a critical and effective role to raise the incomes of the most vulnerable members of our society. In the critical areas of public health and education most South Africans have access to services. But quality levels are poor. Policies should focus on significantly improving the quality of services. State-owned enterprises are critical for improving public infrastructure and delivering quality services. President Ramaphosa has acted decisively to address the challenges in Eskom. He needs similarly to address the challenges of poor leadership, corruption, a lack of a clear purpose and mandate, and poor services delivery in a number of other state-owned enterprises.

Corruption is not only a problem in the public sector. The recent failures in companies such as Steinhoff, the corruption associated with the Guptas, the outrageous earnings in the upper echelons of the corporate sector, and the questionable ethics of some of our auditing firms highlights the need for government to adequately regulate economic activity in the private sector. In modern capitalist economies, the state plays an important role to regulate the economy to protect the interests of society from unethical and selfish economic behaviour in the private sector. Our regulatory systems are inadequate and the pensions of millions of South Africans have been compromised in debacles such as Steinhoff. President Ramaphosa needs to act decisively to restore our confidence in the private sector just as much as he does for the public sector.

South Africans of all walks of life have played a role in ending the Zuma years of corruption and economic mismanagement and, once again, creating the possibility to hope for a better future for all South Africans. We have a responsibility to hold the new leadership to achieving the goal of a society envisioned in our Constitution. DM

Professor Imraan Valodia is the Dean of the Faculty of Commerce, Law and Management at Wits University