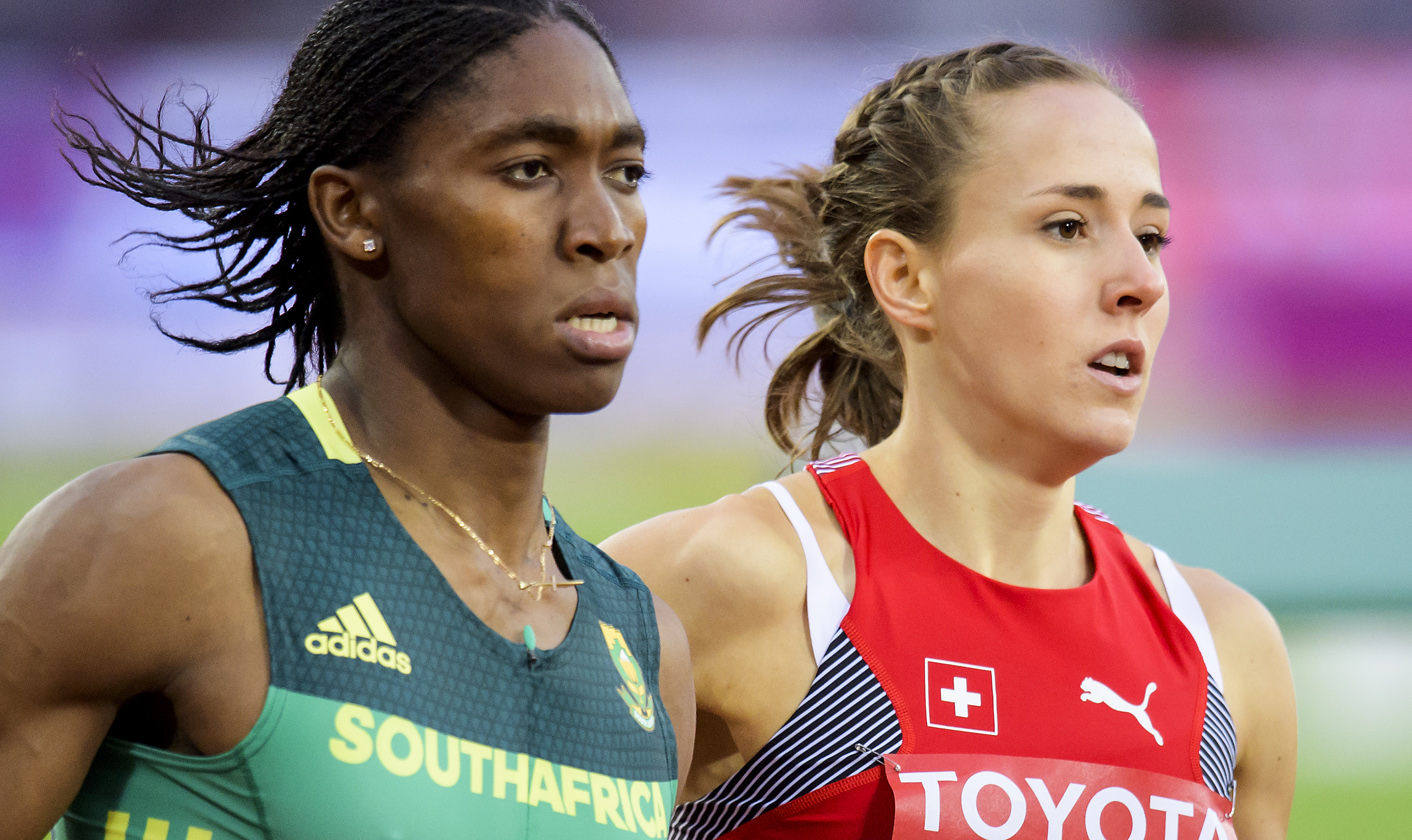 The Zulman Inquiry into alleged maladministration of the South African Sports Confederation and Olympic Committee (Sascoc) has already heard two days of damning allegations. The inquiry has the potential to be game changing, but in its infancy, it’s missing the mark on transparency. By ANTOINETTE MULLER.

There have been two days of testimony in the Zulman Inquiry into alleged maladministration of the South African Sports Confederation and Olympic Committee (Sascoc), but already a clear picture is starting to emerge: Corrupt, more corrupt, most corrupt, with the names of high-ranking officials likely to replace each word in the degrees of comparison.

It’s hardly a surprise that not all of those high-level boardroom types are nice people, but the factionalism and power struggle within the Olympic governing body is damaging the very people it is meant to serve: the athletes.

She explained how, as an 18-year-old up-and-coming athlete, Semenya was allegedly kept in the dark by the team doctor about what was being done to her.

Also testifying was Desiree Vardhan, who is in charge of coaching at Sascoc, who referred to the environment under now-sacked CEO Tubby Reddy as “very toxic and threatening”.

Part of Vardhan’s testimony was delivered behind closed doors as it dealt with allegations against Reddy of sexual harassment.

Reddy was found guilty on several charges which included sexual harassment, and was dismissed by Sascoc earlier this year.

The former CEO has, however, vehemently denied these reports, calling them “fabricated and vindictive” and accusing Vardhan’s husband of “stopping him from earning money from Sascoc”. He referenced an example, alleging that Size, Vardhan’s husband, courted R1.7-million in funding for a course at the Durban University of Technology where he (Size) was “the chief facilitator”.

Reddy also released several text messages sent between himself and Vardhan, attempting to show that the two had a close relationship.

He bemoaned the “one-sided” disciplinary, which he and two other executives failed to attend.

The factional battles that have plagued the Olympic body is already becoming clear, with Desiree Vardhan saying on Monday: “Sport has been dysfunctional because of the three dismissed officials in particular.

“There is a command and control environment at Sascoc, so we have a very strict protocol with regards to the reporting structures. It would be helpful for the committee to have a perspective from every staff member that has been muzzled over the years,” she added.

On Thursday, lawyer David Becker, who was representing Dr George van Rensburg‚ the father of Emma‚ a member of the SA Sports and Fitness Federation (Sasaff), and her provincial body‚ WPSAFF‚ as well as Lyn Earley‚ a former Sasaff office-bearer, also delivered damning blows.

Becker alleged how the Olympic governing body’s president Gideon Sam protected a friend after the Pullinger Inquiry from 2013.

The inquiry was launched by Sascoc in 2012 after complaints by Van Rensburg and Earley against Sasaff president Keith Barends.

It found Sasaff guilty of intimidation of minors, discriminatory conduct, manipulation of scoring and found the relationship between the national and provincial federations and the overlap between the office-bearers to be “prima facie corrupt” with the report of its findings published in 2015.

It recommended the disbanding of Sasaff and for Barends and Le Roux to be barred from holding any leadership positions in any Sascoc-affiliated federation in future.

Becker says that Sascoc has not acted on the report and, instead, sent it to Minister of Sport and Recreation Tulas Nxesi. He says he believes this because of a close friendship between Sam and Barends, TimesLive reported.

The claims are startling and should make anyone who cares about South African sport take note.

But you would not know that any of this had been said if you had not been physically present at the hearings – or if you follow snippets from the media houses who have managed to scrape enough budget together to have reporters present.

Day one of the hearings were partly live-streamed on YouTube by the SABC, but none of what transpired on Thursday was available to anyone outside those walls.

Of course, the hearings are open and everyone is welcome to attend – but not everyone is able to.

Daily Maverick sent a query to the Department of Sport and Recreation requesting for the hearings to be streamed prior to the start of the inquiry and was told “it would be considered”. On Thursday, we did so again – this time on Twitter – and received a seemingly positive response.

However, on a day of critical testimony it is unfortunate that not all of it was easily accessible. In the age of technology, it is baffling that no provision has been made to ensure that everyone with an interest in good governance can follow the inquiry blow by blow.

The independence of the inquiry is critical, but the failure to make the hearings publicly accessible – either via video stream or via a full communique – is a defeat for its transparency.

South Africans already have an uneasy relationship with such inquiries precisely because of the cloak-and-dagger circumstances under which they operate – and because the recommendations are either ignored or only partially implemented.

The hearings have the potential to change the trajectory of South African sport for years to come, which is precisely why it is of utmost public interest.

The inquiry is scheduled to continue until mid-March and the big names who have had allegations levelled against them will be summoned to testify. Perhaps by then arrangements will have been made for all to see the mighty squirm. DM

Photo: Selina Buechel (R) from Switzerland competes next to Caster Semenya (L) from South Africa during the women’s 800m Semi-Final at the IAAF World Athletics Championships at the London Stadium, in the Queen Elizabeth Olympic Park in London, Britain, 11 August 2017. EPA-EFE/JEAN-CHRISTOPHE BOTT