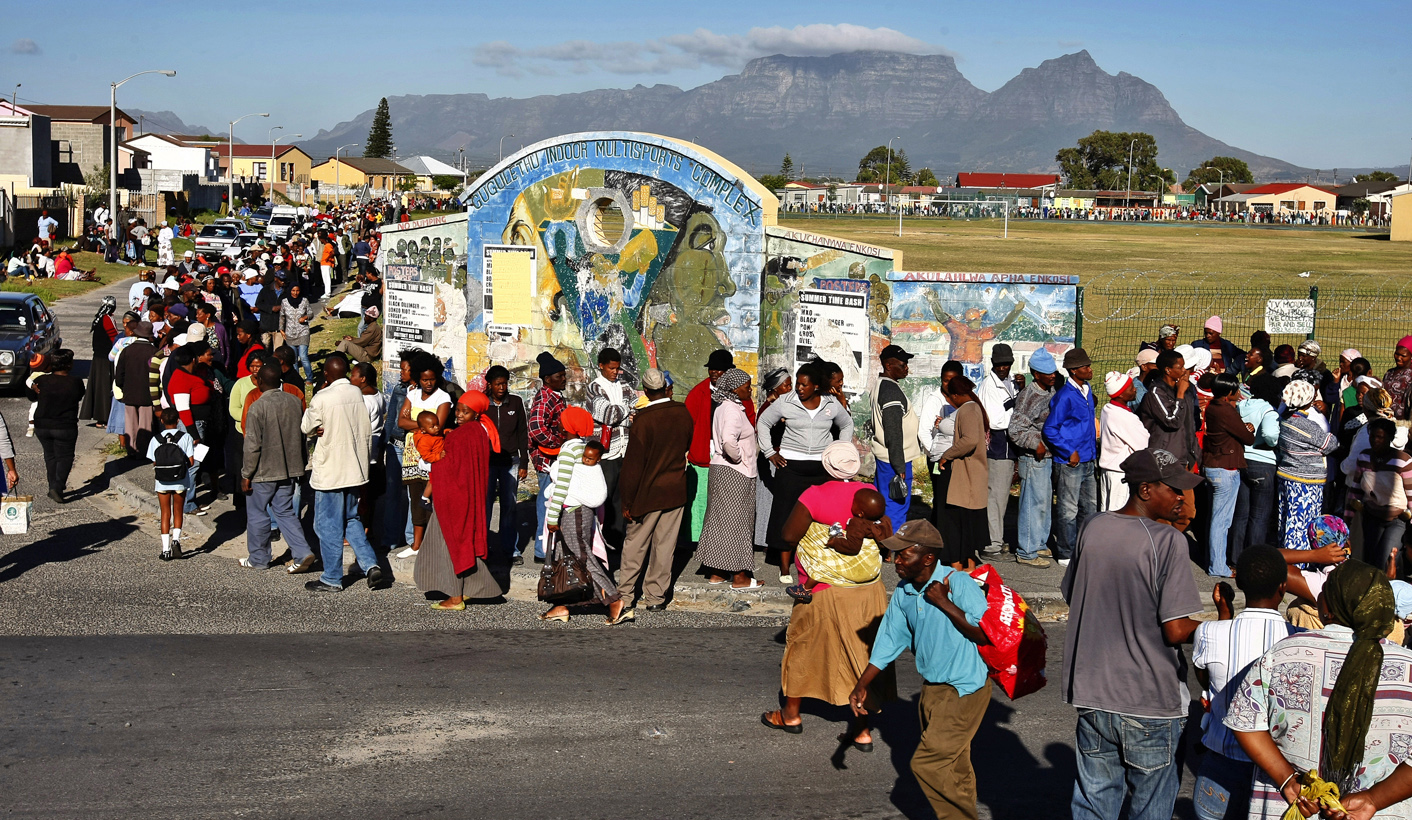 The South African Social Security Agency has accused Cash Paymaster Services of abusing its role as payer of grants. By Barbara Maregele for GROUNDUP.

The South African Social Security Agency (Sassa) has turned on Cash Paymaster Services (CPS), accusing the company of abusing its position as paymaster of social grants.

The Black Sash and others have argued for years that Net1, which owns CPS, has used confidential information provided by social grant beneficiaries to sell them the products of its other companies, such as credit provider Moneyline and insurer Smartlife, through its Easy Pay Everywhere (EPE) card. Net1 has always denied this.

Now, in explosive papers filed in the Constitutional Court late on Tuesday, Sassa has turned on CPS, arguing that the company should no longer be allowed to pay the country’s 17-million social grants.

“Cash Paymaster Services [CPS] has consistently and perennially abused its position to sell its financial products to social grant beneficiaries and to procure payment directly from the commercial card it issued to beneficiaries,” said Pearl Bengu, Sassa acting CEO, in an affidavit filed to the Court. The card itself, she said, “is the result of information made available by beneficiaries to Sassa to qualify for social grant benefits”.

“CPS uses its strategic position as Sassa’s agent … to gain access to and abuse information which it would not otherwise have been privy to,” she said.

She accused CPS of “taking advantage of its historical role in the distribution of grants” and “luring poor people” to its products.

She also accused CPS of:

“The EPE card is being given to the public in pretence that it is replacing the Sassa card which is not correct,” Bengu said.

Bengu’s affidavit is a response to papers filed to the Court by CPS on 6 February. In these papers CPS asks the Court to be allowed to continue paying social grants after 1 April 2018, when the current contract ends.

The contract between CPS and Sassa which began in 2012 was declared invalid by the Constitutional Court. But the Court suspended its invalidity until 31 March 2018 to allow for the continuation of the payment of grants and to give Sassa time to appoint a new paymaster. Following interventions by government, the post office was awarded the contract to distribute grants, except for cash payments.

Sassa wants CPS to continue distributing cash payments for the moment, and last week asked the court to further suspend the invalidity of its current contract with CPS until 30 September, for cash payments only. Meanwhile, the agency has advertised for new contractors for the cash payments for grants.

But CPS wants to tender for the whole grants payment contract and has asked the Court for permission to do so.

In its papers, CPS cited a section of the Court’s own order of 17 March 2017, which stated that Sassa and CPS had a “constitutional obligation” to ensure payment of social grants, and that this obligation “endures until an entity other than CPS is able to do so”.

Bengu disagreed with CPS’s interpretation of the court’s ruling, suggesting that this would enable CPS “to do what it has done for the past six years in terms of an illegal agreement”.

CPS should only be allowed to participate in the transition phase of handing over the grant payment system to Sassa itself or another contractor, she said, not more. DM