Op-Ed: Desalination is the key to our future water safe...

Op-Ed: Desalination is the key to our future water safety 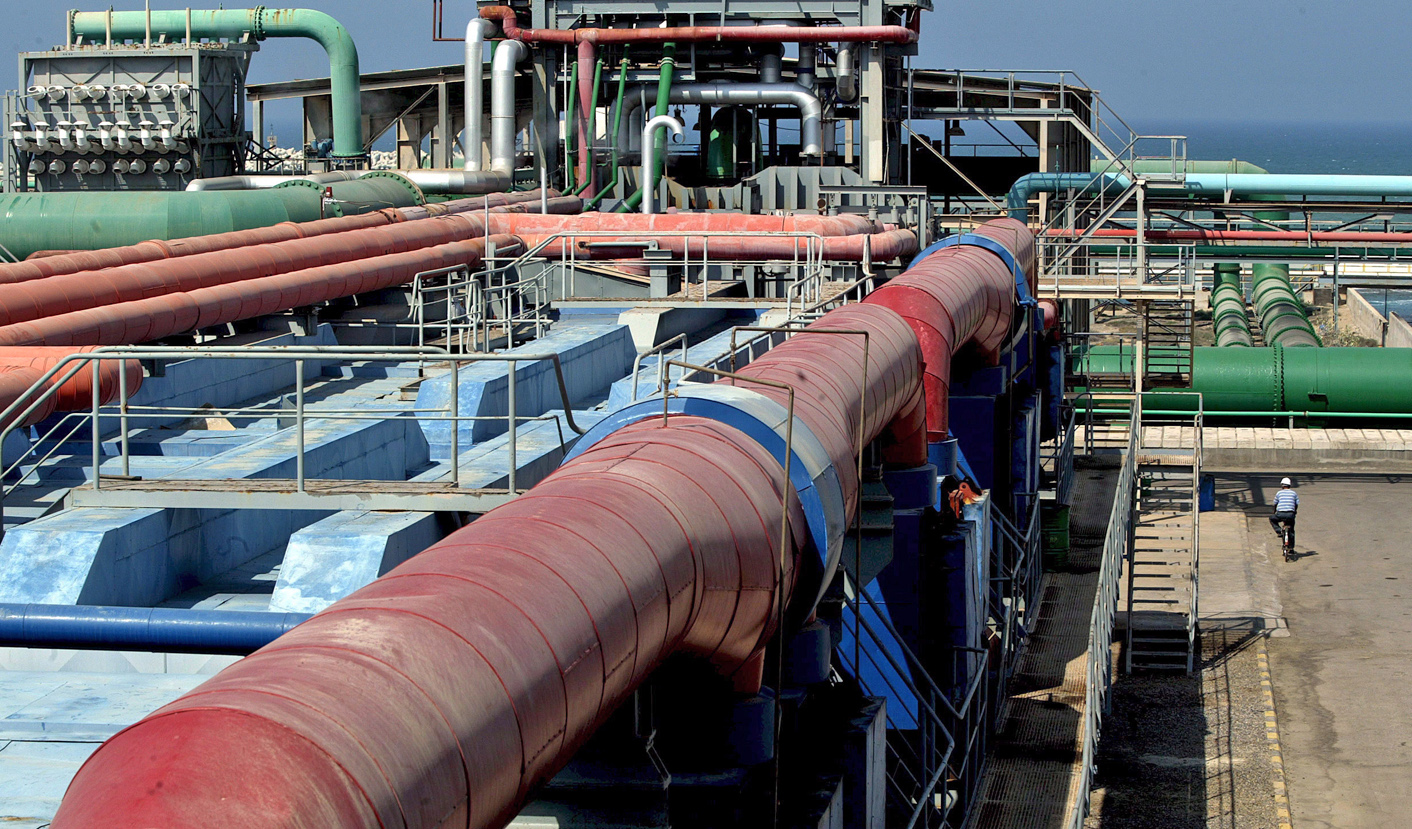 The acute water shortages facing South Africa and the Cape provinces in particular, have forced on to the national stage the long-overdue debates about what we, as a country, need to do to augment our meagre water resources. By SIFISO MKHIZE.

As a water scarce country with a growing population, South Africa needs to find more ways than what is currently on offer. Desalination, which has been identified as one of the measures to obviate the calamity that stares us in the face, is being branded by some as unsafe and a serious health risk to communities.

This is odd given the fact that desalination has, from time immemorial, been used as a source of water by water-stressed countries to augment their water resources. Globally, desalination is nothing new; in fact, it has been a major source of water in countries like Israel and Saudi Arabia. Neither are we, as a country, strangers to this type of water source.

The controversy surrounding desalination as a response to our water challenge, and the many myths about its safety or not, is resulting in many communities, especially in the drought-stricken areas, rejecting this option out of hand. To some communities, desalinated water does not provide a viable alternative as, they claim, it comes with possible serious and costly health hazards.

As this growing perception is taking root in many communities, there is every possibility that the infrastructure that resembles something close to a desalination plant may become a white elephant or even vandalised.

Thus, it is imperative that more is done to dispel the myths around desalination as a potentially risky exercise that could put the lives of communities in danger. More constructive noise needs to be made about the success of the portable desalination plant that is currently up and running in Richards Bay in KwaZulu-Natal. The positive response that the community has about that plant effectively debunks the reports that desalinated water is unhealthy.

This water is safe for drinking and it has been tested by experts who have given it the nod. This plant provides an extra 10 megalitres of clean drinking water per day to the community.

However, as it is currently the case in the City of Cape Town, the intervention in Richards Bay was not without criticism. Some naysayers complained that desalination was expensive and thus unsustainable. While aware of this concern associated with the plant, the Department of Water and Sanitation could not abdicate the responsibility of providing water to the communities in this town.

As in in the case of Richards Bay, the utmost regard should be given to the fact that the necessity of providing water to communities in drought-stricken provinces, taking into account all surrounding circumstances, far outstrips the price tag attached to the projects.

As a relatively developed city, Cape Town is home to many multinational companies. It is also a leading tourist destination which relies heavily on securing interrupted supply of water for business to be afloat. In the event that the city is without water for months on end; there is little doubt that such would have a profound effect on the livelihoods of those who are employed by the tourism sector, and beyond.

While the department is making efforts to augment water resources through desalination interventions, it needs to be stated that this does not mean that harnessing and storing of water through catchment management areas takes the back seat. The effort towards desalination is but one of the ways in which government seeks to ensure the constitutional right of the public to basic services, especially the provision of water.

The department continues to urge the public to save water. Parallel to that; it is also looking at other safe responses that, it believes, could be practical, including desalinated water. This option will add to our water mix and help us manage this precious resource better. Providing safe and clean water remains the primary concern of the department and a responsibility that we are not about to shirk. DM

Sifiso Mkhize is the Acting Director-General at the Department of Water and Sanitation.

Photo: A worker at the Al Ghubrah Desalination Plant in Muscat cycles among the huge heating and water transportation ducts at the largest desalination plant in Oman, 25 October 2005. The plant of mostly German and Japanese construction and technology produces 42 million gallons a day of fresh water and 546 megawatts of power a day at an approximate cost of 1/2 euro per cubic liter of water. In a region in which fresh water is a scarce commodity, production of drinking water through desalination is considered critical for growth and stability. EPA/MIKE NELSON