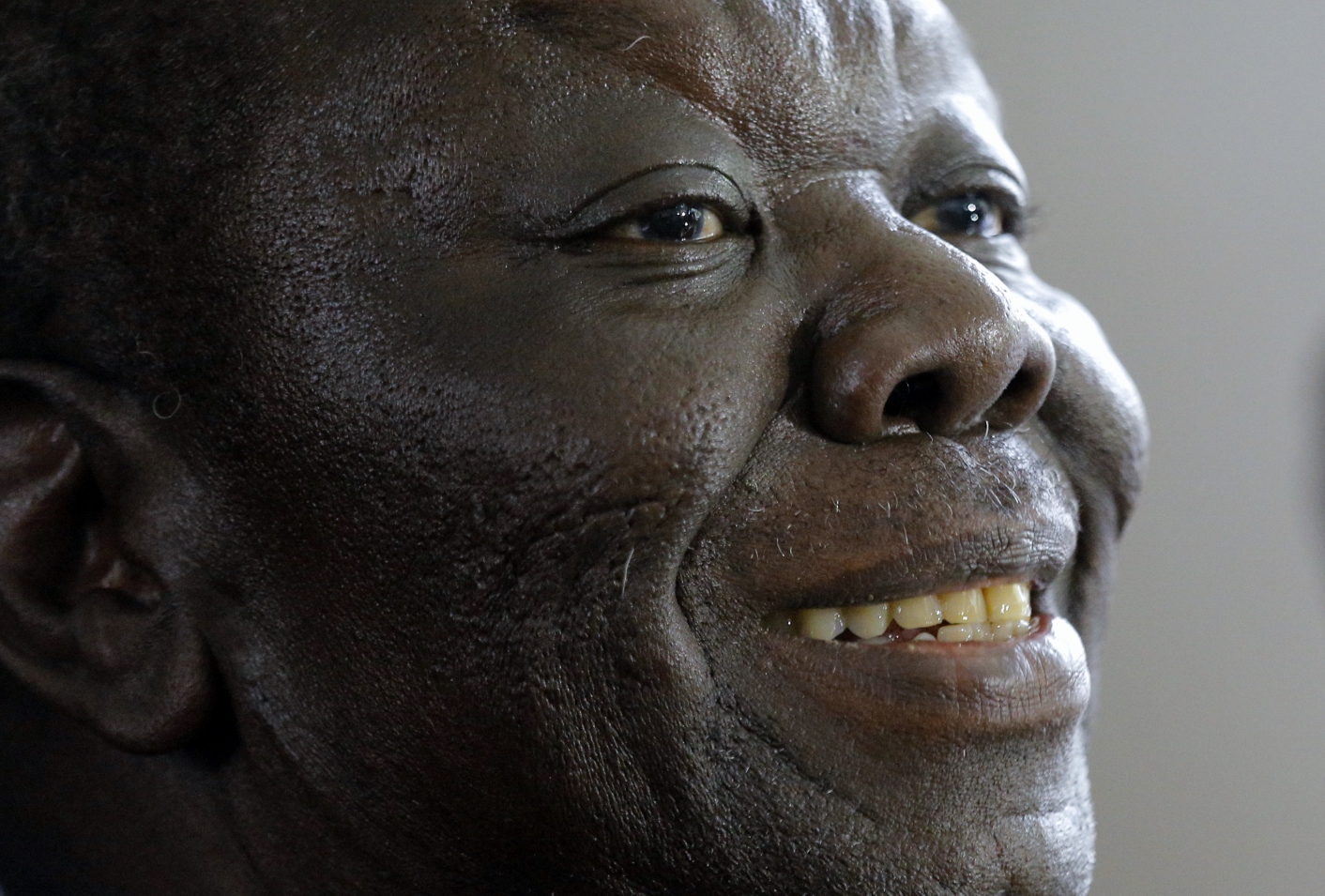 From the DRC to Botswana and Zimbabwe, KRISTEN VAN SCHIE gives you a round-up of news from the southern African region.

AFP reports that MDC-T deputies Nelson Chamisa and Elias Mudzuri both claimed to be in charge of the Zimbabwe opposition party in Morgan Tsvangirai’s absence.

Chamisa got the nod from Tsvangiarai’s spokesman Luke Tamborinyoka.

Speaking in an interview with News24 last week, Tamborinyoka said, “The president appoints the acting president and it’s him who has appointed Advocate Nelson Chamisa. He will act until the president returns.”

Meanwhile, AFP reports that Mudzuri said in a TV interview, “It is only the acting president who has the authority to talk to him (Tsvangirai) and act on his behalf, it is myself and no one else.”

Thrown into the mix is the contention by some party members that Tsvangirai’s rightful successor should be Thokozani Khupe, a third deputy who was appointed before either Chamisa or Mudzuri.

Tsvangirai, 65, is receiving treatment for colon cancer. Tamborinyoka said last week that the morbid jostling to replace the long-time opposition leader was “disrespectful of his wife and family”.

The infighting could hardly be more poorly timed.

Zimbabwe is set to vote later this year. And while President Emmerson Mnangagwa’s initial promises of “free and fair” polls were met with a decent amount of scepticism, his subsequent wooing of both his countrymen and the West has done much to set the ball rolling towards a Zanu-PF election victory.

Botswana, meanwhile, looks set to build bridges with Zimbabwe during a state visit by Zimbabwe’s President Emmerson Mnangagwa scheduled for this week.

AFP reports that Mnangagwa will “fix strained relations” during the visit.

President Ian Khama, who steps down next month after two terms, was a rare critical voice in the region against Robert Mugabe’s decades-long grip on power.

When asked by Reuters in 2016 if Mugabe should retire, Khama said, “Without doubt. He should have done it years ago. It is obvious that at his age and the state Zimbabwe is in, he’s not really able to provide the leadership that could get it out of its predicament.”

And as protesters flooded the streets in November 2017 when Mnangagwa and the military turned against him, Mugabe was again the target of an open letter penned by his neighbour.

“The people of Zimbabwe have for a long time been subjected to untold suffering as a result of poor governance under your leadership,” Khama wrote. “Honourably step aside, if you really care for them, as you profess.”

In Namibia last week, Khama called the change in leadership “a breath of fresh air”, reports the New Era.

And a new law in the Democratic Republic of Congo has mining houses spooked, with taxes on some “strategic metals” set to rise.

Reports the Economist: “The new law, which has yet to be signed by Joseph Kabila, the country’s embattled president, drastically raises royalty rates paid to the government on most of the minerals extracted in the country. If signed, it will, unlike most revisions to mining codes, go into effect immediately.”

For many metals, this will mean a tax increase from 2% to 3.5%. But some “strategic” products, like cobalt, could be taxed as high as 10%.

The industry presented a unified front against the code at the Mining Indaba in Cape Town last week, reports FT.

But head of the state-owned Gécamines said the time of “feeding the global industry with our minerals for as little as we see today” was over.