Notes from the House Op-Ed: Is Parliament still working? 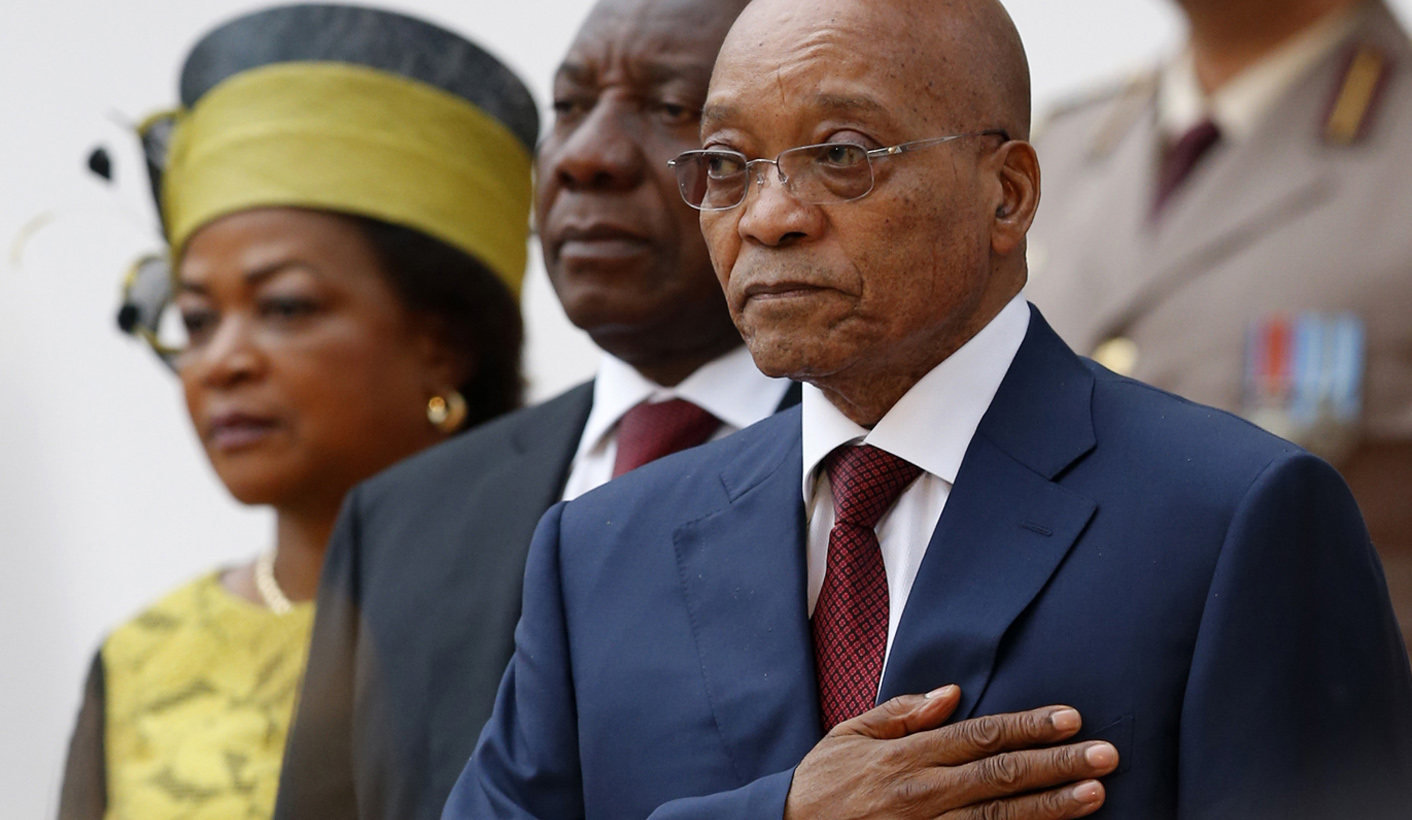 At the last count there were 41 Bills in the parliamentary pipeline. Has Parliament become so preoccupied with its leadership battles that it can no longer conduct its most fundamental task of passing legislation to run the country? The State of the Nation Address is where the president reveals and shares his plans for the new year. Are we being told Parliament can carry on without this guiding vision? Or that the president does not have, and maybe never did have, such a vision? Or that we don’t really have a president? By MOIRA LEVY.

I find myself more than a little pissed off to learn that the State of the Nation Address (SONA) turns out not to be the official opening of Parliament after all.

And there I had dutifully sat through countless dreary annual speeches, including those delivered during the Zuma years which were intolerably boring, apparently for no reason at all.

It turns out that there was no constitutional purpose to this February ritual, according to no less an expert on the Constitution than Pierre de Vos. Was SONA’s only role then to provide members with an opportunity to buy expensive new outfits to keep the local fashion industry afloat?

Those of my age will remember the pomp and ceremony which gave the “opening” of the apartheid Parliament some kind of official status back in the day, even when to the unitiated it seemed to be no more than an Easter parade of startling hats worn by the wives of MPs.

Over the years how many millions of taypayers’ rands have been spent on flying in guests, putting them up in expensive hotels, and generally indulging them with VIP treatment for an event which turns out to be no more than a presidential vanity project?

The City of Cape Town has been brought to a halt for a day each year, preceded by a few days of traffic jams and fevered police activity over dress rehearsals. Parliamentary staff have to spend months of every year in intensive preparations, and representatives of the entire security apparatus of the state have gathered for solemn meetings, for what turns out to be a meaningless event probably dreamt up by some colonial official determined to mimic Westminster governance rituals.

And no one ever thought to question this?

I have been labouring under the apparent misunderstanding that what was always referred to as the official opening of Parliament was the day that Parliament opened for business.

And despite its regular failure to do so, SONA was where we were supposed to be told of the president’s plans for the upcoming year.

We were also always told that the Budget Speech followed SONA because its role was to allocate government departmental funding for the pending financial year in accordance with these plans. SONA is known to be the start of the next financial year’s Budget Cycle.

Unless we have been misled or mistaken, this suggests that government delivery could have to be placed on hold, unless some pretty dodgy post facto procurement procedures are entered into?

Such apocalyptic thinking inevitably arrives at the conclusion that South Africa may become the first multiparty democracy to function without a Parliament. And given that it is by no means clear that we have a president…

Actually my first thought on hearing of the postponement of SONA was: does this mean the motion of no confidence debate will be delayed?

Of course, thinking more calmly, it is clear that SONA or no SONA, Parliament 2018 is up and running. Committees have been meeting since January. Indeed, some determined members spent their holiday in the Rules Committee quickly putting in place rules for impeachment, as instructed by the Constitutional Court.

We have been assured by ANC Chief Whip Jackson Mthembu that Parliament never closes. Like a mother or the Lord, the work of Parliament is never done. When there are not enough members in the House to hold a vote, it must mean that our elected representatives are on the loo, the phone, or for some other reason cannot join the House. And if they are nowhere to be found and don’t respond to the ringing of the bell calling them to make up a quorum, that must be a sign that they are on constituency work.

Who needs SONA? We have been assured that it is business as usual at Parliament.

Except that it’s not, says political commentator and Parliament watcher, Judith February.

“No matter how much CR tries to reassure us that it’s business as usual, we know that it is not,” she told Notes from the House. What it is “is a sign of democratic immaturity. The position we are in now is unacceptable.

“We have a situation where the president and the presiding officers know he has no legitimacy to stand before Parliament and deliver a SONA, yet the ANC cannot dislodge the president or prevail upon him to leave. How long will this stalemate continue while our democratic Parliament is subordinate to internal party politics?

“The fact that we cannot guarantee a SONA without violent disruption says a great deal about how the situation has been allowed to degenerate since 2015 – and that is largely because we have a Speaker of Parliament who has been deeply compromised as (then) party chair [who] has protected the President at every turn.”

February sums up our dilemma as a country. “Parliament has said committee work continues, and it has, but Parliament has not been officially opened and no vision announced, so in effect government is in paralysis, waiting for change.”

Asked if Parliament is still working, former ANC MP and Director of the Institute for African Alternatives Prof Ben Turok emphasised that there is only one task right now: Get rid of Zuma.

That seems to be the general thinking, but can Parliament simply grind to a halt? And for how long, because the demand to recall Zuma has been top of the agenda for a long time.

Perhaps this explains, for example, why at the last count there were 41 Bills in the pipeline, and the list seems to be growing. It does seem that Parliament has become so preoccupied with its own leadership battles that it is no longer able to conduct even its most fundamental task, which is passing legislation to run the country. DM