Africa Mining Indaba: Rewards to those who reap in the windfall cycle 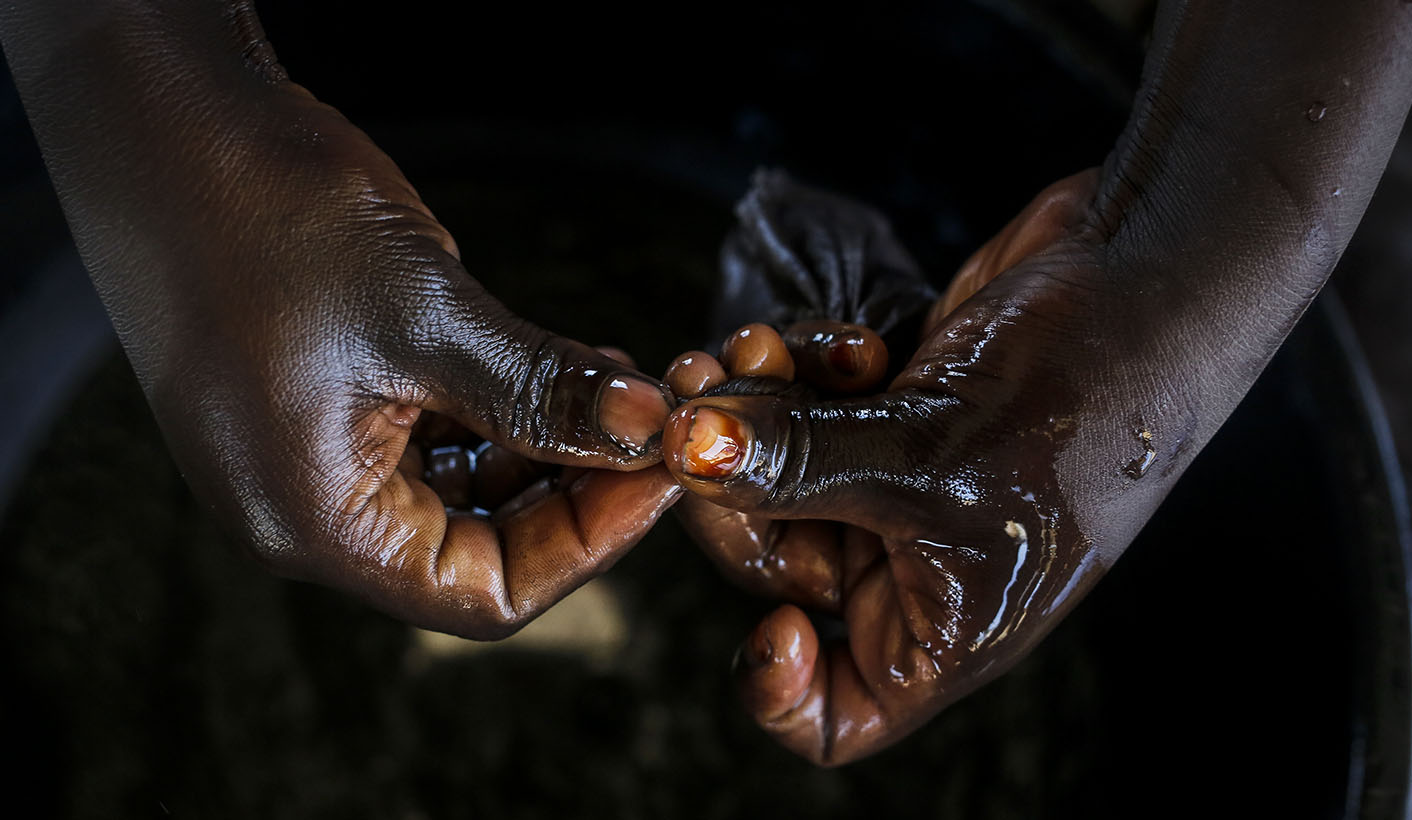 The 2018 version of the annual mining talk-shop was distinctly different from the past few years. Here’s why. By RICHARD POPLAK.

This year’s Africa Mining Indaba, held over the course of the first week of February in a desperately thirsty Cape Town, was a much more bullish affair than in previous years. Two things influenced the mood. The first, and perhaps the most important, was the steady uptick in commodities prices bolstered by a boom in the global economy. With the United States, laggardly Europe and Japan, Asia and Africa all growing, the talk was that another commodities super-cycle was upon us, if not as robust as the one resource economies enjoyed when China was growing at 10% a year. As the week progressed, the mood came down to earth a bit as it was clear that a correction in stock exchanges across the world was serious and systemic, halting the glee that had met the “Trump-bump” over the course of the last year.

Equally exciting, as far as the 7,000 or so delegates, was the change of the guard in South Africa’s governing party, the African National Congress. Deputy President Cyril Ramaphosa last year won a closely fought battle to succeed the widely loathed President Jacob Zuma, and it was generally assumed that Ramaphosa would become president of the country before the month was out. This would bring one of Africa’s more significant mining players back to the fore after many years of difficulty between industry and government, most notably the drafting of the new Mining Charter, which is currently stalled and before the courts.

Then there were the subplots, especially regarding East African countries that had recently emerged from, or were engaged in, disputes with major mining houses. Sources familiar with the situation suggested that John Magufuli’s regime in Tanzania – following a bizarre yet precedent-setting settlement with Acacia regarding the company’s controversial gold projects — would settle down, at least until the next elections approach.

In neighbouring Zambia, there has been much controversy pertaining to Pius Chilufya Kasolo’s tenure as CEO of the Zambian commodities company ZCCM-IH. Unlike many of the African elite who oversee large portion of their country’s mineral wealth, Kasolo has an impressive mining pedigree, having earned a BSc in Geology from the University of Zambia, an a MSc in Mineral Evaluation from École des Mines de Nancy, and a PhD in Economic Geology from the University of Southampton. He is an urbane and sophisticated member of the transnational economic elite, who holds a South African passport and spends much of his time in here, where he has ties to African National Congress royalty such as Jeff Radebe, currently Minister in the Presidency, and the brother-in-law of one of Africa’s richest men, Patrice Motsepe.

This context is important, because Kasolo’s conduct as chief executive of ZCCM has often been interpreted as either reckless a la Magufuli’s attempt to shake mining companies for windfall revenue, or as a nakedly political gambit to advance his ambitions. The Zambian rumour mill insists that Kasolo is preparing a presidential run in order to succeed Edgar Lungu in 2021. Kasolo has significant political experience, having co-founded Bemba Patriotic Front, while his brother is a Patriotic Front stalwart. Perhaps because he seems entirely tailor-made for the presidency, much of his conduct as head of ZCCM has been interpreted through these twin lenses.

Further context is available by examining Zambia’s present-day status as an African commodities player. At this year’s Indaba, the general consensus is that the jitters lately wracking the Zambian industry have all but passed. Following President Michael Sata’s death in 2014, and following the policy uncertainty that resulted from a relatively unstable transition process, the Lungu regime has matters in hand, and there’s a sense that with the rise in commodities prices has tamped down concerns about Zambia’s high debt-to-GDP ratio. Civil servants’ salaries and debt servicing comprise about 70 percent of the country’s annual expenditures, the latter of which is pegged to foreign currency prices. Should the kwacha significantly depreciate, this could become an existential strain on the fiscus. That is not considered by most analysts to be on the cards at the moment.

In the light of all this, the decision by ZCCM, which is very much the Kasolo show, to pursue litigation against operations partners Vedanta Resources (UK), and First Quantum Minerals (Canada) — the former over a disputed copper deal, and the latter over a $1.4-billion payment dispute — has been much debated. Reactions from those unfamiliar with the Zambian situation have largely filed this saga in the “African shakedown” folder. This has not been the consensus at Mining Indaba. Indeed, experienced miners who work in Zambia, many of them foreigners, consider the First Quantum lawsuit to be entirely justified. An experienced foreign miner who did not want to be named said that “it wasn’t really a fair deal,” speaking of the legacy relationship between ZCCM and FQM. In other words, much of the insider speculation regarding ZCCM’s current lawfare campaign consider it to be largely justified.

Last week, on the back of a Lusaka High Court ruling that dismissed an application by FQM, ZCCM released a cautionary statement. As Kasolo noted: “We are ready to negotiate, but meanwhile litigation continues.” Again, sources familiar with the situation suggest that the dispute will be resolved out of court, and at least in Zambia the Canadian miner didn’t have much of a shot. (FQM declined to comment on account of the matter being before the courts.)

If there was a downside, it was the Democratic Republic of the Congo, where violence wracking President Joseph Kabila’s illegally extended term has significantly impacted the outlook for that country. Gecamines, the state-owned copper company, had a huge stand in a prominent position on the conference floor, but even that wasn’t enough to ward off the nerves. Indeed, the lesson from this Indaba is that windfalls are there to be made in this commodities cycle, but countries must be disciplined enough to manage them. Those that are will reap enormous rewards. Those that aren’t will lose out, and probably can’t afford to do so. DM

Photo: A woman uses a piece of cloth to squeeze out mercury to separate it from gold before it is heated to extrat raw gold at a gold mining site in Osiri, Migori county, western Kenya, 01 March 2016. EPA/DAI KUROKAWA