The DRC crisis can no longer be neglected

The DRC crisis can no longer be neglected 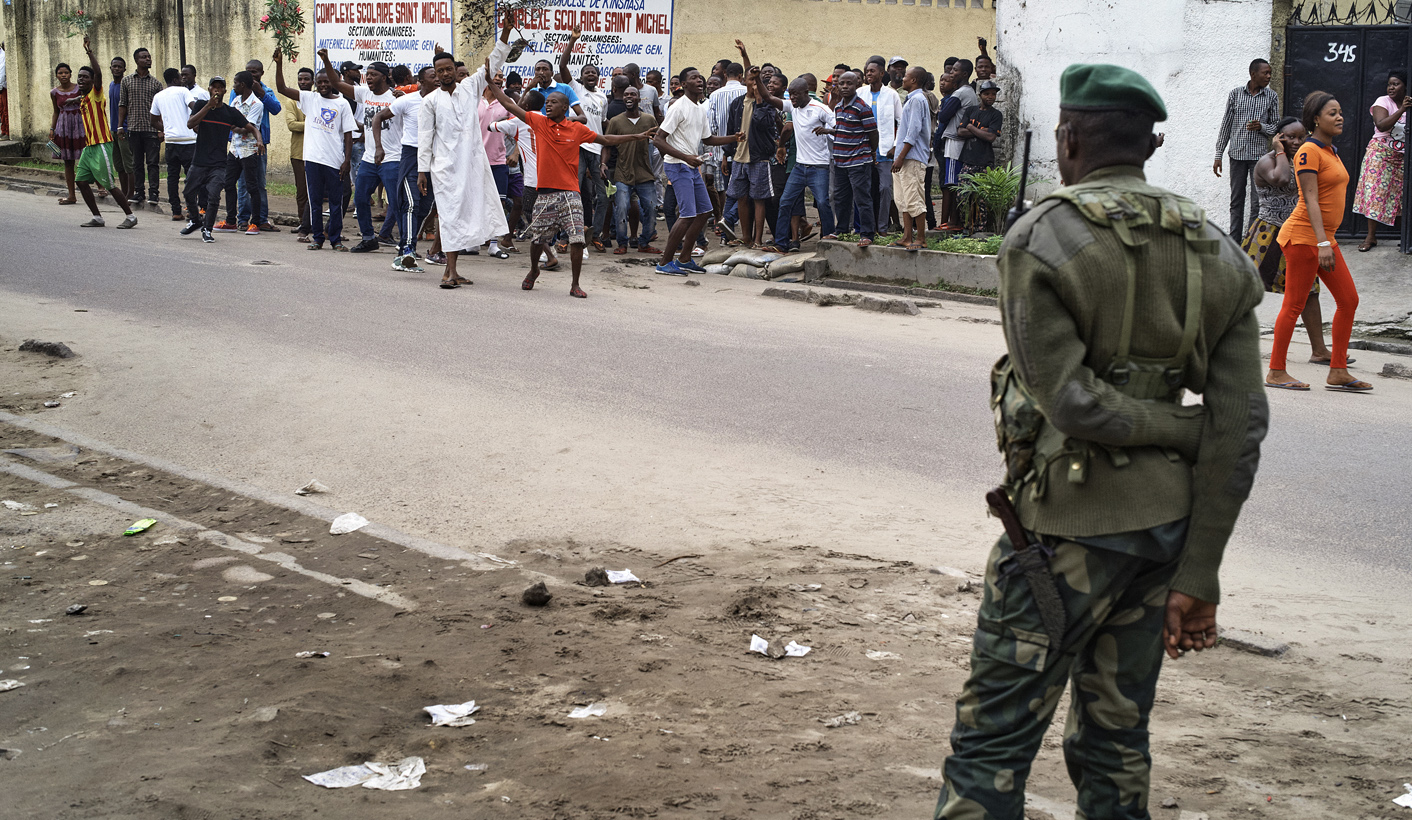 The political conundrum of the Democratic Republic of Congo elections has blinded us all: the emergency in the DRC is political as much as it is human and humanitarian. By SAMY BADIBANGA.

Of course, everything must be done so that the Congolese people can choose their leaders at the end of 2018. But, at the beginning of 2018, the top priority is to protect the lives of 13 million people threatened by the ongoing humanitarian crisis in Kasai, Kivu, Tanganyika and other provinces of the Congo. And this requires an International Donor Conference in order to raise the $1.68-billion for the United Nations humanitarian response plan for the Congo.

The humanitarian crisis in the DRC kills every passing second. It kills women, children, and men who have fled the violence, hidden in the forest or even further away, and have nothing left when they return. This disaster could soon claim between one and two million lives if humanitarian aid is not funded. These dizzying figures are a poor reflection of the reality of a child or a woman taking their last breath. Not killed by violence, but by famine or disease.

The Congo crisis has been neglected. Today, it is the largest humanitarian crisis on the planet, and it is also the least funded, despite being classified at the maximum level of humanitarian emergency by the United Nations. The conflict between the Pygmies and Bantu in Tanganyika alone has already displaced 500,000 people – as many as the Rohingya crisis in Burma.

According to UNOCHA, as well as those in Tanganyika, there are 1.5 million displaced in Kasai and more than 950,000 in Kivu and other provinces, making a total of 4.35 million people. In Uganda, 238,000 Congolese have sought shelter to escape the violence in Kivu, and a thousand more arrive each week. Seven thousand people have taken refuge in Burundi and 33,000 in Angola. In fact, the total population displacement in the Congo today comes to more than that in Syria, Iraq and Yemen combined. How many of these 4.35 million displaced people are joining the migration routes from the Horn of Africa to the Libyan slave camps?

While the conflict born in Kasai in August 2016 has killed 5,000 people so far, two million more could die of hunger. These populations survived the conflict, and returned at the end of the violence only to be unable to find food, water, toilets, clothes, roofs or shelter, work or school or any public services, and finding in their place villages burned to the ground, health centres looted, roads destroyed, agricultural plantations ravaged and cholera.

This is the plea for help from the churches where people are taking refuge that we have been proclaiming since the beginning of November 2017 on behalf of the Hope co-ordination, led by Cardinal Laurent Monsengwo for the Catholic Church and the Rev Andre Bokundoa, President of the Protestant Church, to the United Nations, the European Union, France and the entire international community. It is on behalf of this wounded, violated, displaced and abandoned population that we are calling for the urgent organisation of an International Donor Conference.

On 17 November 2016, the International Conference for the Central African Republic raised $2.2-billion. According to the United Nations, the humanitarian funding needs in the DRC for 2018 amount to $1.68-billion. The Congo, whose population is close to 90 million, 20 times more than the CAR and its 4.59 million people, is in great need of the same level of global solidarity.

Without an International Donor Conference, the United Nations humanitarian response plan for 2018 will not be even half-funded. At the end of January 2018, it was 2% financed, and the plight of the people of the Congo forgotten by a planet in crisis.

Yet, strong humanitarian action can still save millions of lives and give hope for a new future for the Congolese. By adding emergency aid to action for the post-conflict rehabilitation of socio-economic infrastructure, it will be possible to envisage progress towards sustainable development goals in a country of nearly 100 million people, where any progress can have a major impact.

This is where the International Donor Conference for the Congo – which we call upon the international community to organise as quickly as possible – should lead us. DM

Samy Badibanga is the former Prime Minister of the DRC.

Photo: Protestors attempt to leave the safe heaven of a church during violent protests that left five people dead and scores injured in Kinshas, DRC Congo, 21 January 2018 (issued 23 January 2018). The banned protest was against President Joseph Kabila after he stated that he would not step down at the end of his term in December 2018. EPA-EFE/ROBERT CARRUBBA