Op-Ed: Gender is not a single issue struggle 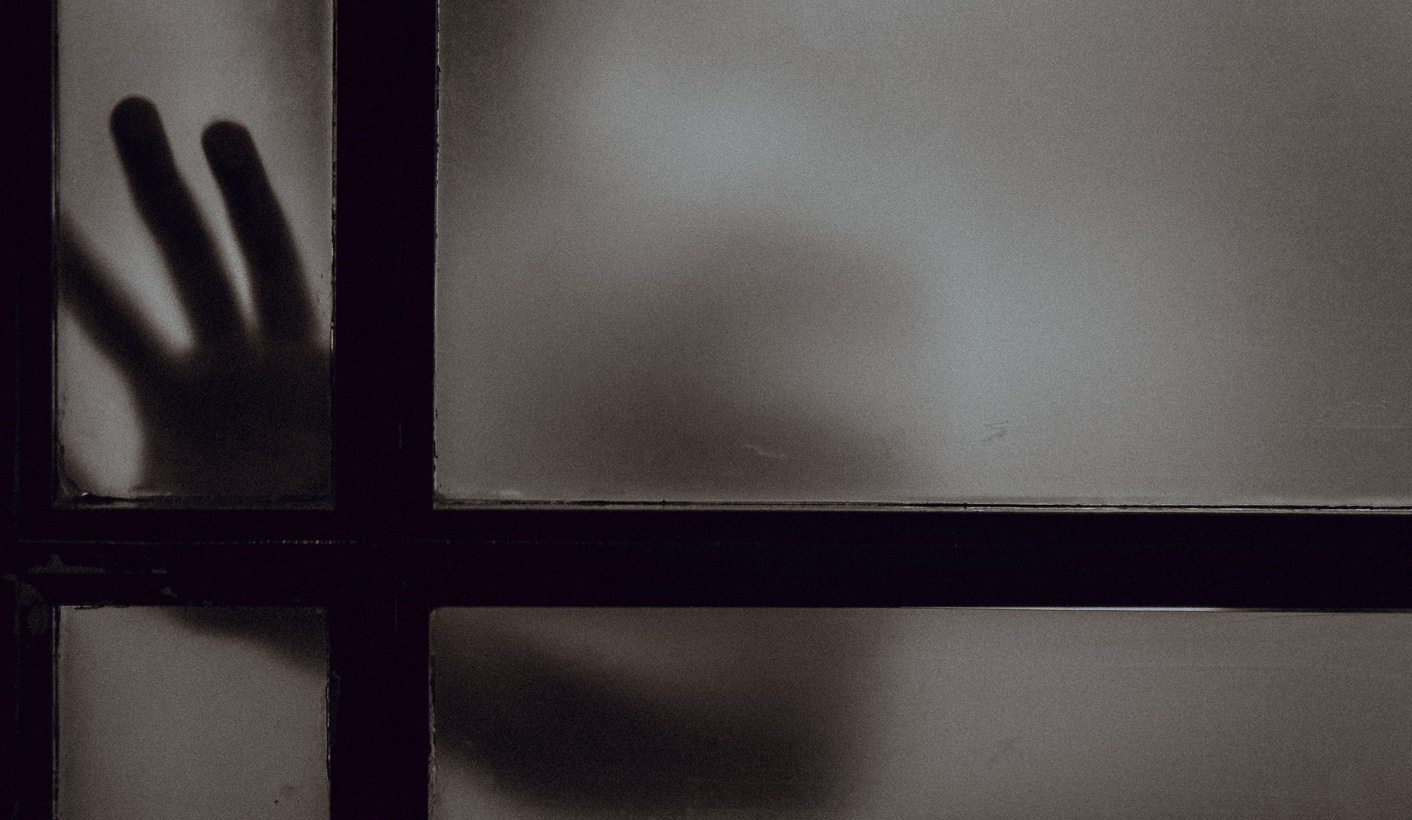 On 21 January 2018, in the town of Bredasdorp, Jodine Pieters’ body was found raped and murdered at a limestone factory. The brutality of her death evoked painful memories of the cruel murder of Anene Booysen in 2013, and Sulnita Manho in 2016; both of whom resided in rural Bredasdorp. By DANIELLE HOFFMEESTER and JODI WILLIAMS.

Narratives about the broken community have emerged, once again, and its social ills have been laid bare for all to inspect and criticise. One missing point of critique, however, are the ways in which gender-based and sexual violence affects black and brown womxn, specifically, and how issues of race, class and gender are intrinsically interlinked.

As posited by Audre Lorde, an American writer, activist and feminist, “There is no [such] thing as a single-issue struggle, because we do not live single-issue lives.” This strand of feminism aimed to illuminate the ways in which we, as complex and multifaceted beings, navigate our contexts and circumstances. It also recognised the need for an intersectional approach that would adequately consider and address the unique ways in which black womxn experience oppression.

Black womxn, and specifically, black Queer womxn, simultaneously face multiple discriminations; there is no hierarchy of oppressions as the ways in which we are discriminated against, excluded, silenced and abused do not fit neatly within the categories of either racism or sexism, but frequently overlap.

Historically, feminist discourse focused on the struggles faced by white (often middle to upper-class) womxn. It was this strand of feminism that assumed sexism mirrored itself universally. Similarly, black liberation movements operated under the assumption that black womxn and femmes mirror black men’s experiences of oppression. Both continue to exclude the narrative of black and brown womxn in the fear that our voices will distract and derail “the fight for freedom”. It is within this that our voices are silenced, and only rendered visible through the suffering our bodies endure.

The hyper-sexualisation and devaluation of the black and brown femme1 body is a legacy that we have inherited from systems of slavery and colonialism. Sarah Baartman, for example, was taken from South Africa and exhibited in shows in 19th century Europe. She was gawked at, poked and prodded and dehumanised for her body which was professed by colonisers to be a symbol of African promiscuity and sexual deviance.

This translated into the current discourse about black and brown femme bodies where the focus is frequently on the violence inflicted upon these bodies rather than the individuals themselves. Black and brown bodies are disproportionately stripped of their subjectivity and objectified through and by multiple platforms, of which [social] media is the most blatant.

White victims and survivors of sexual violence are often humanised while black and brown femmes fall short of these standards of what it means to be a “perfect-victim”. White survivors/victims are painted in their full humanity; stories about their dreams and aspirations are always included within the broader narrative, and less focus is given to the brutality of their deaths. Stories about black and brown survivors/victims, however, include and centralise the most common racist stereotypes, misogynoir as well as victim-blaming.

The death of Jodine Pieters, for example, perfectly illustrates this very thinking. The media has centralised the cause of her death while very little light has been shed on her as an individual. In the case of Anene Booysen, questions were raised about her state of inebriation at the time of her death; similar arbitrary links were drawn to the social life and alcohol use in the case of Sulnita Manho. In 2017, Karabo Mokoena was victim-blamed by both the media and political leadership alike when she was killed by her partner. And more recently, an elderly black womxn – who was allegedly assaulted by ANC member Thabang Setona outside Luthuli house – was interrogated about her presence at the protest, all of which is demonstrative of how society shifts and victim-blames black womxn for their own oppression.

Patriarchal violence and misogynoir impacts womxn of colour differently and disproportionately. Violence (structural, physical and sexual) committed against womxn and the LGBTIQA+ (who are most adversely affected) are not isolated from other societal issues.

The sexism and misogyny faced in rural Bredasdorp and elsewhere in South Africa is evidence of a glaringly obvious problem faced especially by womxn and femmes of colour. And while some may contend that Pieters’s murder is not a racial issue, we can directly trace this injustice back to the racist historical conceptualisation of the black body. The prevalence of violence against black and brown bodies necessitates a national reflection and investigation into the manifestations of patriarchal violence which is the foundation upon which our society has been built and organised, and through which it is sustained.

Jodine Pieters’ horrific death is an opportunity for us to reflect on how power is gendered and structured in South Africa, and position ourselves to address these power imbalances effectively.

There is an urgent need for us to dismantle systems and beliefs that uphold and perpetuate patriarchal violence, and to establish a collective consciousness that is characterised by accountability, justice and the full realisation of another’s humanity. DM

Danielle Hoffmeester is a project officer for Gender Justice and Reconciliation

Jodi Williams is a project officer for Communications and Advocacy

Join the IJR for a dialogue titled: Gender Justice: Reimagining a New National Consciousness which forms part of our SONA Dialogue Series to take place on the 20th of February 2018

Photo by Clem Onojeghuo on Unsplash