Op-Ed: Expropriation without compensation – a conference to discuss the wrong issues 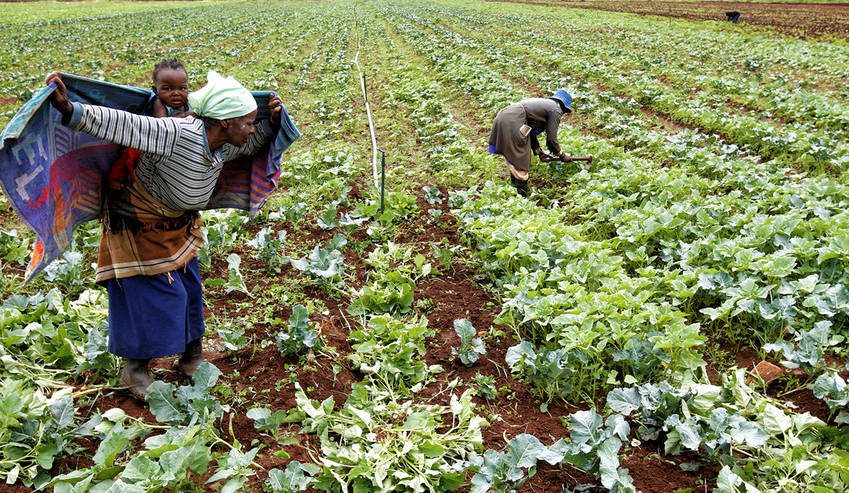 A conference on expropriation without compensation – which deputy minister of rural development and land reform Mcebisi Skwatsha says is to be convened by the ruling ANC – would serve merely to push South Africa down a fruitless blind alley while avoiding the key reasons why land reform has failed to live up to its expectations. By TERENCE CORRIGAN.

Since there is no credible evidence that the constitutional requirement that the state pay for property it acquires has had any impact on the state of land reform, it’s difficult to see how adopting “expropriation without compensation” will improve the success of South Africa’s land reform initiatives.

Better explanations for the poor performance of land reform efforts include unsuitable land reform and farming models, a lack of support for emerging farmers, and weaknesses within South Africa’s land reform bureaucracies (sometimes outright corruption). Government’s own investigations concur with this. It is unclear if these will feature in the proposed conference.

A regime of expropriation without compensation would collapse the agricultural sector. At present, farming debt is in excess of R160-billion, largely secured against the value of farms. With property exposed to seizure without compensation by the state, the asset value of landholdings would be destroyed. Banks would be reluctant to advance the credit on which production depends year by year, making production impossible.

There is no possibility that government could make good this shortfall, whatever promises it may make about providing funding and support for emerging farmers – the scale of funding required by the sector as a whole is simply too large.

Beyond this, there is also widespread evidence that land reform initiatives have frequently been “captured” by powerful and politically connected interests. The Estina dairy project in Vrede has attracted much attention on precisely these grounds. To give the state increased leeway over the property of businesses and private citizens would create untold new opportunities for this sort of malfeasance.

Perhaps most important, expropriation without compensation would ensure that the land the “beneficiaries” receive would always remain vulnerable. Indeed, they may be particularly vulnerable: government policy has over the past few years stressed “production discipline”, with the implication that those failing to meet their government-set targets might lose their allotted holdings.

There is a particularly cruel irony in this, as it would perpetuate a long-standing reality of denying secure property rights to black people. Where once this was done through colonial and apartheid legislation, now it would be at the hands of a democratic government. Indeed, the report of the High Level Panel on the Assessment of Key Legislation and the Acceleration of Fundamental Change (chaired by former president Kgalema Motlanthe) took issue with this very point: “It is of great concern to the panel that recent policy shifts appear to default to some of the key repertoires that were used to justify the denial of political and property rights for black people during colonialism and apartheid.”

Meanwhile, in Zimbabwe, the government of President Emmerson Mnangagwa has announced that it is offering 99-year leases to white farmers (until now, eligible for leases of only five years). This does not address the critical limitation on Zimbabwean agriculture – the inability to use land as capital – but it does indicate an important change in the direction of policy. After having engaged in land seizures without compensation, Zimbabwe is joining a growing number of African countries that recognise the importance of security for farmers in working their lands. Secure title and property rights will be necessary for the revival of Zimbabwean agriculture.

South Africa seems poised to repeat its own mistakes – and those of many of its peer countries. Its best interests – and those of its emergent farmers – would be better served by looking towards problems as they exist, and empowering its present and future farmers: secure property rights and meaningful, targeted support, rather than expanded state discretion will see the country’s farmland bloom. DM

Terence Corrigan is a Policy Fellow at the Institute of Race Relations (IRR), a liberal think tank that promotes political and economic liberty.

Photo: A farm worker (L) carries her child on her back at a farm in Eikenhof outside Johannesburg February 15, 2010. REUTERS/Siphiwe Sibeko.