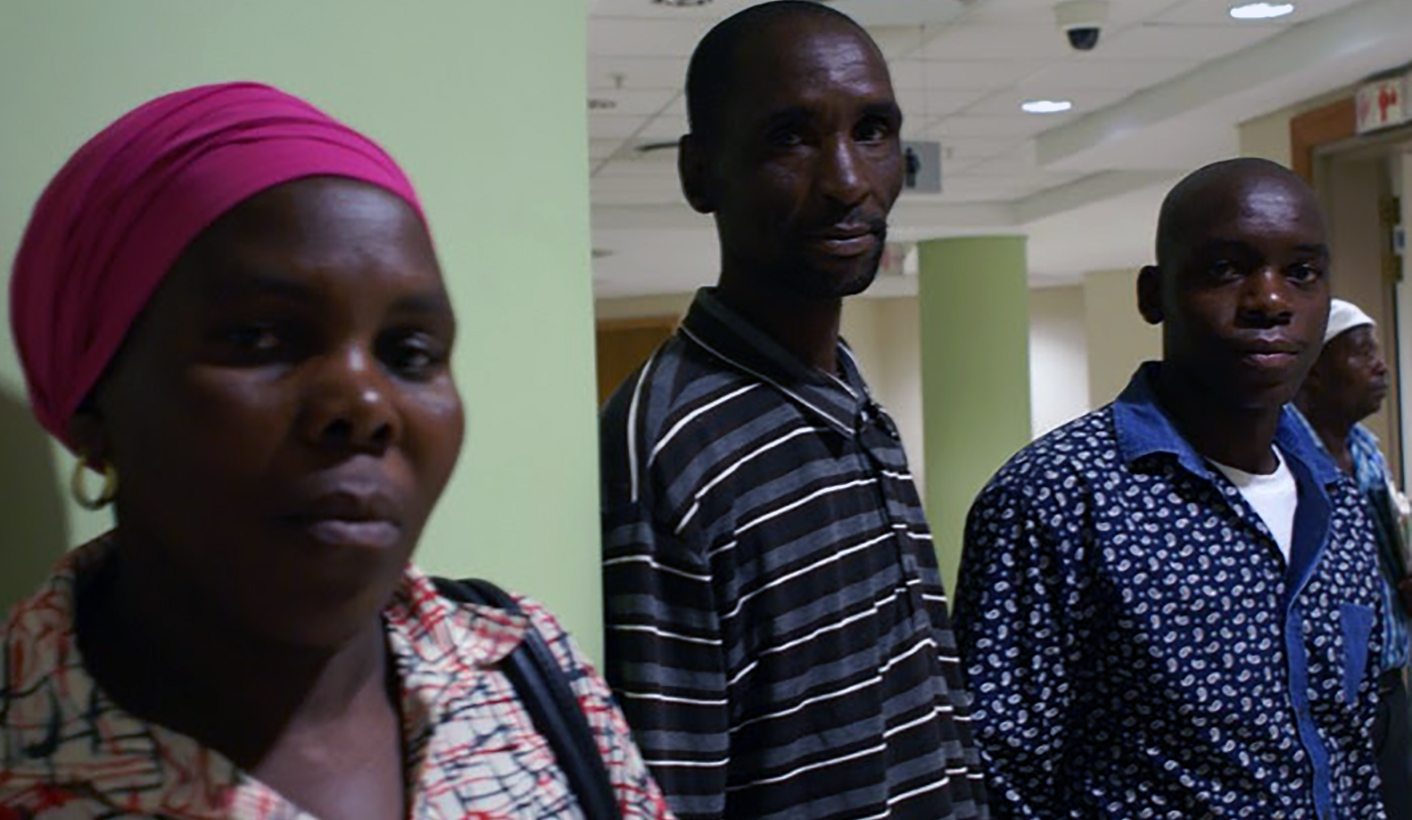 As Michael Komape court case resumes, State admits liability, court to decide how much money to award the family. By Ciaran Ryan for GROUNDUP.

Lawyers for the Komape family have asked the Limpopo High Court to order the payment of compensation for the grief the family suffered when Michael Komape drowned in a pit toilet at his school in 2014.

The Michael Komape court case resumed in Polokwane on Thursday, with advocates for both sides presenting their closing arguments.

The family is seeking more than R2-million in various claims for special and constitutional damages, funeral costs, and loss of income for Michael’s mother Rosina Komape, who lost her job as a domestic worker soon after the accident. She discovered Michael’s body on 20 January 2014 with his hand protruding from a pool of human excrement in one of the toilets at the Mahlodumela School outside Polokwane.

The school principal had written numerous letters to the Department of Education in Limpopo asking for new toilets to be built for safety reasons. But the letters went unanswered, prompting the principal to redirect school funds for the building of “community” toilets. It was in one of these that Michael drowned.

The State has already admitted liability and settled some of the claims brought by the family. Argument on Thursday centred on the family’s claim for additional compensation for grief suffered as a result of Michael’s death. This is over and above the claim for emotional trauma and shock which has already been settled.

The family, represented by advocate Vincent Maleka, asked the court to develop common law allowing for the payment of damages for grief, which would set a precedent for future cases, or alternatively award “constitutional damages” for the breach of the state’s constitutional duties to provide education and ensure the safety and dignity of the children under its care.

Maleka summarised the key evidence heard during the two-week trial in November in 2017, supplemented by case law that the family believes buttresses its case against the Limpopo Department of Education.

Maleka pointed to the Constitution as the regulating light of government conduct, and highlighted the department’s shortcomings in this regard.

“The death of Michael Komape cannot be a mere matter of tragic statistics. It took place at the hands of public officials who were in loco parentis in relation to him; and as a result of manifest multiple breaches of constitutional obligations which were foreseeable,” argued Maleka.

Also present was Equal Education as a “friend of the court”. Advocate Kate Hofmeyr, representing Equal Education, argued that though the Komapes had made a claim for shock, emotional trauma and loss of future earnings, this did not come anywhere close to the actual suffering of the family.

She spelt out 10 reasons why the State must bear the burden for Michael’s death, including its lack of response to repeated calls to upgrade the existing toilets, its relative indifference to the plight of the family following Michael’s death, and a demand that photos taken on the day showing the condition of the toilets be destroyed.

There was considerable debate as to whether payment for grief would amount to double compensation, considering that the State had already agreed to pay the family for emotional shock and trauma. Phaswane suggested that paying out another sum of money for grief would be paying twice for the same thing and could open the door to “limitless liability” opportunistic litigation.