GroundUp: Understanding the University of the Free Stat... 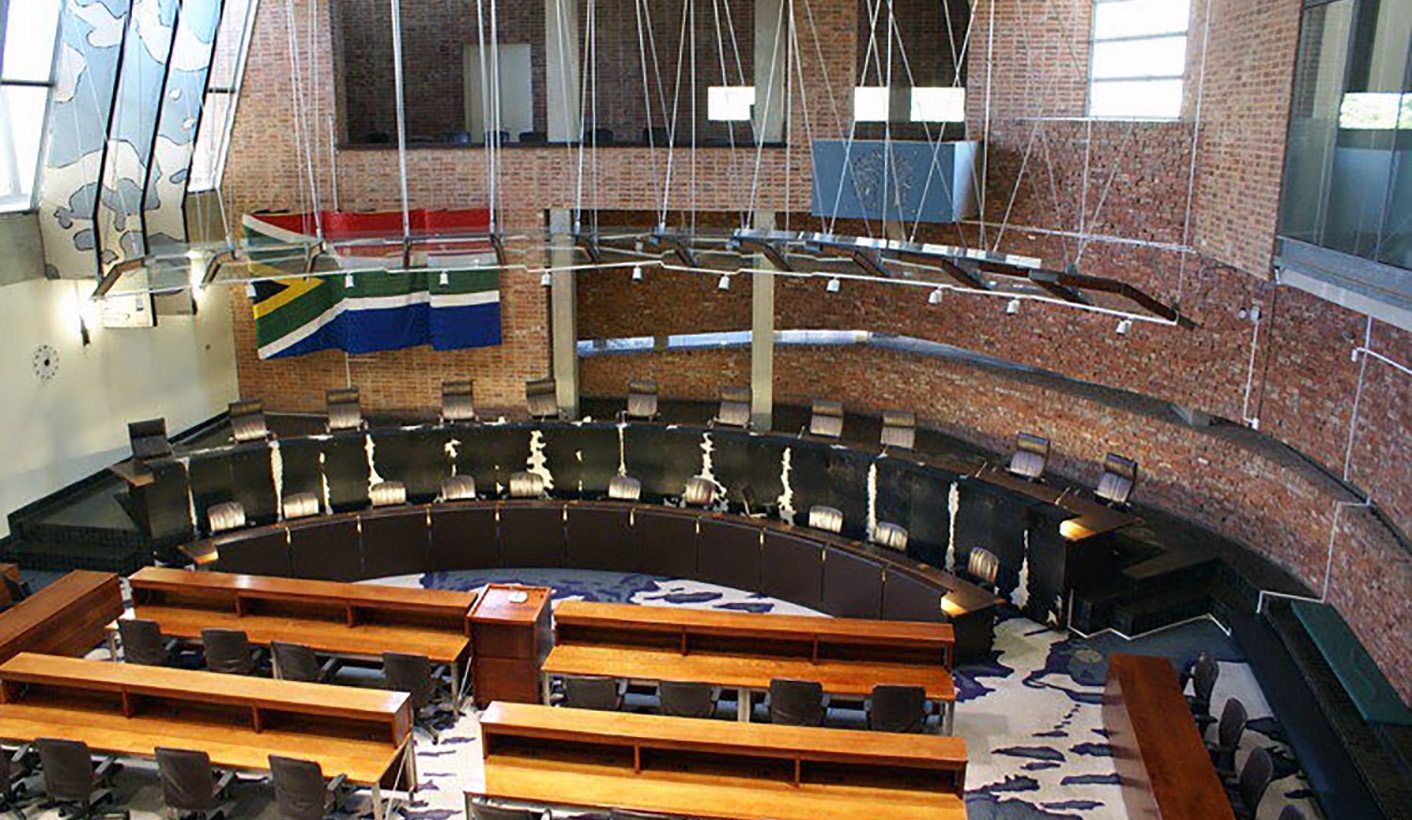 On 29 December 2017, the Constitutional Court handed down judgment in a case which has important implications for the right to learn in the language of one’s choice. The court upheld the decision of the University of Free State to change its language policy from a dual medium institution (English and Afrikaans) to English as the primary medium of instruction.

The university then decided to commission a report into the matter. This report highlighted the fact that the continued use of Afrikaans as a medium of instruction entrenched racial divisions on campus and reduced equal access to knowledge; and noted that Afrikaans was declining as a language of preference among students. In light of this, the university decided to adopt a new language policy after consulting interested parties including Afriforum, Solidarity, and language experts.

The new language policy adopts English as the primary medium of instruction. However, it provides for tutorials to be given to students whose first language is Afrikaans, Sotho or Zulu, in order to assist them into the new English system. It also retains Afrikaans instruction in certain courses such as Education and Theology, due to the considerable demand for Afrikaans in these subjects. The new policy is to be phased in progressively over about five years. The university argued that this policy shift was needed to increase equal access to knowledge and promote racial integration on its campus.

However, Afriforum and Solidarity were not happy with the new policy. They argued that many students (white and black) preferred to be taught in Afrikaans. They also argued that insufficient research had been conducted and that there was simply no justification for this policy shift. In the Constitutional Court, they sought leave to appeal a ruling of the Supreme Court of Appeal, which upheld the new language policy.

The Constitutional Court had to determine two main issues in this case. The first issue was whether it was reasonably practicable to retain Afrikaans as a medium of instruction at the university. The second issue was whether the new language policy had been made in line with the Ministerial Policy framework on the language of instruction at universities. This policy was developed by the late former Minister of Education, Kader Asmal.

What is reasonably practicable

The court noted that everyone has the constitutional right to be taught in the official language of their choice at a public school or university. However, this right is qualified by the requirement that it must be “reasonably practicable” to provide learning in that language. In considering what is reasonably practicable, an institution should consider what is most pragmatic and equitable and what will redress the results of past discrimination.

A majority of the judges (Mogoeng Mogoeng, Bess Nkabinde, Chris Jafta, Sisi Khampepe, Mbuyiseli Madlanga, Nonkosi Mhlantla, Phineas Mojapelo and Raymond Zondo) found that it was not reasonably practicable to retain Afrikaans as a medium of instruction. First, they noted that South Africa was still in transition from “an era of unrivalled racism and inequity that entailed the deliberate sub-standardisation of the quality of education for black people”. For this reason, they said, the right to learn in a language of one’s choice should not be protected at the cost of perpetuating racial supremacy on university campuses.

They also found there was a need to ensure equitable access to quality education, racial harmony and a well-integrated campus. The judges contended that the retention of Afrikaans had the unintended consequence of exacerbating racial tensions on campus and keeping white supremacy alive. Furthermore, they pointed out that the introduction of the new policy had been done properly after consulting all the relevant stakeholders, including Afrikaans lobby groups such as AfriForum.

The primary goal of the Ministerial Policy is to create a university that is “neither black nor white, English or Afrikaans-speaking but unabashedly and unashamedly South African”. The policy aims to promote multilingualism and supports the retention of the use of Afrikaans as a medium of instruction. However, the policy highlights the potential use of language as an instrument of oppression and discrimination and says Afrikaans may be retained to the extent that this does not promote discrimination and segregation.

Repeating their earlier statements, these judges found that the university had changed its language policy because the dual language policy had undermined race relations on the campus. Furthermore, it was neither feasible nor fair to retain Afrikaans as a language of instruction. They also found that the policy was flexible and balanced because it had accommodated Afrikaans to some extent by continuing its use in Education and Theology in particular.

A minority of the judges (Johan Froneman, Edwin Cameron and Cynthia Pretorius) found that it would have been better to grant leave to appeal and hear the case in the Constitutional Court. They found that based on the papers alone their decision would have been to reserve costs and send the matter to the High Court for reconsideration. This would have enabled more evidence on a number of the disputed points to be introduced.

The minority argued that the main issue was to determine under what circumstances a person may be prohibited from learning in the language of his or her choice.

These judges were also sceptical that a clear link had been established between the use of Afrikaans on the one hand and increased racial tensions on the other. They noted with concern that it had not been been alleged or proved that Afrikaans-speaking students on campus had committed acts of racism. For this reason, they believed it best that these issues be discussed before the High Court in a fresh application.

The case comes at a time when there is still debate about the transformation of institutions of higher learning. The language issue is possibly the most divisive aspect in this respect. The case has far-reaching implications for other universities which are still grappling with this issue. For example, Stellenbosch University has also recently changed its language policy from having Afrikaans as the primary language to becoming dual medium (Afrikaans and English). This decision was upheld by the Western Cape High Court. That may well be challenged, and whether the Constitutional Court will reach the same conclusion in each case remains to be seen. DM

Photo: The Constitutional Court split on the question of whether Afrikaans should continue to be the language of instruction at the University of the Free State. Photo: Ciaran Ryan