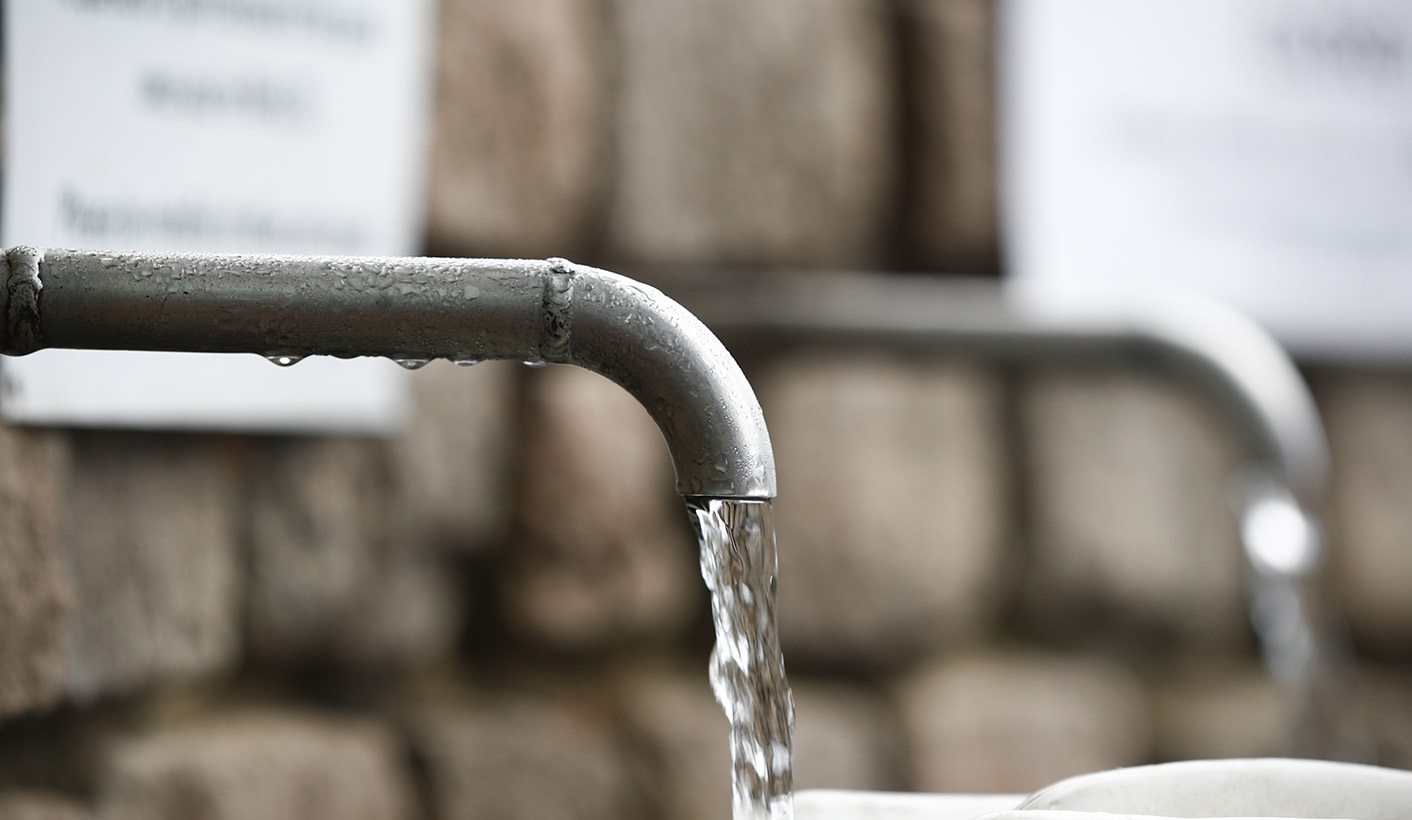 With Day Zero approaching, SADTU Western Cape has expressed anxiety over the effects of the water crisis on schools. By HLUMELA DYANTYI.

The SA Democratic Teachers’ Union (SADTU) has described the Western Cape government as incompetent, claiming it was leaving schools to fend for themselves and expecting schools to develop their own water management plans.

The Western Cape Government has in turn warned SADTU against “spreading misinformation and creating panic”.

At a press conference on Tuesday, Jonavon Rustin, Provincial Secretary of SADTU, said schools in affluent areas have already been asking parents to send five litres of water with their children to schools on alternating days.

But this was unrealistic in poorer schools. “If you do not have a car, how are you going to carry five litres of water every other day with your school bag?” he asked.

The union fears that Day Zero – which was moved back on Tuesday by four days to 16 April – could lead to a disaster in the education system, which will mostly affect working-class households.

For instance, if limits are placed on the number of toilets used at schools that have large numbers of children, it could have a disastrous health impact.

SADTU also warned of the danger of fires and the detriment the water crisis could have on feeding schemes. For many working-class children, the food provided by the scheme is their only daily meal.

She said the department has been in communication with schools since last year, giving them guidelines on how to deal with the water crisis and instructing all schools to have individual water management plans and make parents aware of these plans.

“We commend their proactive approach and welcome the way in which the schools are accepting this responsibility.”

Shelver stated that schools may use funds responsibly to buy hand sanitisers. The department has so far installed water restrictors and smart meters in 64 schools, which has saved 16,205,003 litres to date.

Shelver insisted that schools and the government were working together and plans were currently being made for schools that require additional support in terms of water supply.

On Wednesday afternoon in Kuils River, Premier Helen Zille will hold a meeting with principals of all the schools that draw water from the Western Cape Water Supply system. DM

This article was amended on Wednesday 31 January, 2018.