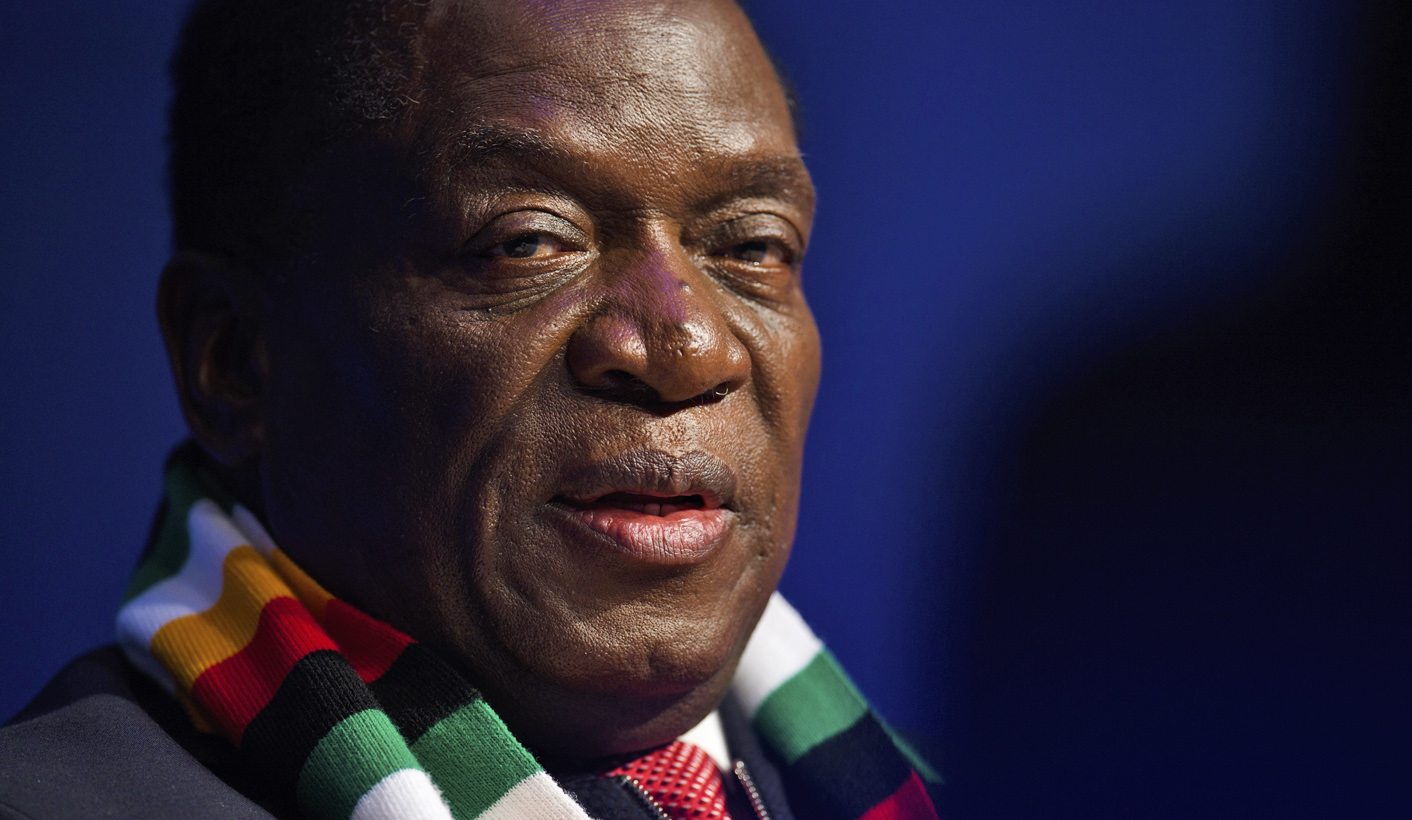 From the Democratic Republic of Congo and Zimbabwe to Zambia, KRISTEN VAN SCHIE brings you a weekly round-up of news making regional waves in southern Africa.

“I am not (and) … will never be against peaceful protests by political parties,” the president said at a press conference on Friday, according to Reuters. “But (not) if a political demonstration is intended to burn, kill police … incinerate things.”

The weekend protests against Kabila’s ongoing rule were organised by the Catholic Church, which played a vital role in drawing up an agreement between the opposition and Kabila that would see him resign by the end of 2017 – an agreement which quickly fell apart.

Speaking at a service on Tuesday, the head of the church in the DRC slammed the crackdown on the protesters.

“We were dispersed by tear gas, stun grenades and live bullets,” Cardinal Laurent Monsengwo Pasinya said, according to the Catholic News Agency. “Christians were prevented from praying. Others were prevented from leaving by… police and military who were armed as if they had been on a battlefield… How can you kill men, women, children, youths and old people all chanting religious songs, carrying Bibles, rosaries and crucifixes?”

Even the Pope has added his voice, reports AFP, saying Wednesday, “The c church wants nothing more than to contribute to the peace and the common good of society… I renew my call for everyone to work to avoid any form of violence.”

In Davos last week, both Zimbabwe’s Emmerson Mnangagwa and Angola’s João Lourenço became the first leaders of their countries to show face at the World Economic Forum.

Both have been pushing hard anti-corruption and pro-investment lines since coming to power in November and September respectively.

Lourenço has made quick work of the entrenched interests of his predecessor, Jose Eduardo Dos Santos, by firing the Dos Santos children from key posts. And earlier in January, Mnangagwa declared to the international press that his country was “open for business” after the coup that toppled the long-ruling Robert Mugabe.

For both, the visit to Switzerland meant a meeting with International Monetary Fund managing director Christine Lagarde on the sidelines of the event.

If Zimbabwe’s state-owned Herald is to be believed, Mnangagwa’s charm offensive is starting to pay off in other ways, too.

Last week the newspaper claimed that the UK and Zimbabwe would “soon be holding high-level diplomatic meetings in their bid to mend their ties”, while a second report claimed that some European countries were “considering advocating for the lifting of sanctions”.

Schools began opening last week in Zambia after the academic year was postponed due to an ongoing cholera outbreak – only for some of them to be shut down all over again before the week was out.

According to the Lusaka Times, a wave of visits by government health inspectors revealed lapses in sanitation standards at several schools. At one school, inspectors found only “five water borne toilets and five pit latrines to cater for over 2,500 pupils”.

Beginning in October 2017, the outbreak has so far killed over 70 people, particularly in the hard-hit capital, Lusaka.

The government has responded with often draconian measures, which in addition to shutting down schools have included implementing curfews and banning street trading. DM