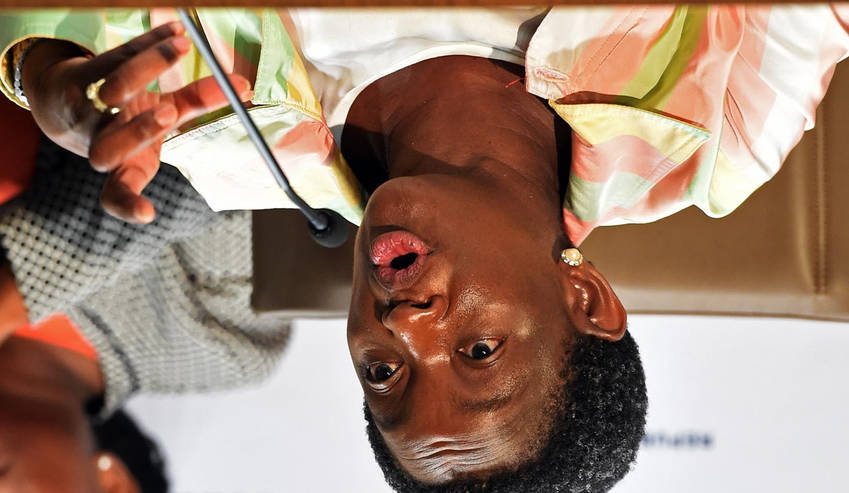 Evasive. That’s the best way to describe Social Development Minister Bathabile Dlamini’s performance at the second sitting of the ConCourt-ordered inquiry into the minister’s role in the 2017 Sassa crisis and which is aimed at determining whether she should be held liable personally for the legal fees associated with the crisis. By PUSELETSO NTHATE and NEWS24.

Once again at the centre of questions put to Social Development Minister Bathabile Dlamini by Geoff Budlender, representing the Black Sash, was the controversial workstreams that the minister is said to have set up to the tune of R47-million and which National Treasury found to be irregular and had undermined the work of the South African Social Security Agency (Sassa).

The leaders of these workstreams acted as advisers to Dlamini, before they were appointed to lead the workstreams, a move that was said to be illegal and irregular.

Dlamini, in her affidavit, blamed former Sassa CEO Thokozani Magwaza and other officials for the Sassa crisis. But on Monday she could not explain why she had failed in her affidavit to inform the Constitutional Court of the existence of workstreams at the centre of the controversy.

The worksteams – which appeared to exist in parallel with the function of the department and Sassa – were established after recommendations by a ministerial advisory committee, set up by Dlamini, had explored options for Sassa to take the payment of social grants in-house.

During the inquiry on Tuesday Budlender asked Dlamini if she was aware that senior officials say the workstreams were her project and reported to her directly.

“Workstreams were adopted … the work that they would do was conceived and adopted by the inter-ministerial committee,” said Dlamini, after relentless questioning by Budlender.

Mvulane is described as a branch co-ordinator on the Sassa website.

The inquiry, including its head, Judge Bernard Ngoepe, was left frustrated as Dlamini constantly asked for questions to be repeated, saying the exercise was becoming “technical”, and often failed to provide adequate answers.

In one instance, Ngoepe became visibly upset with Dlamini, telling her to stop dodging simple questions.

“Minister, I’m going to have to note on record that you are not answering the question,” Ngoepe said.

Budlender put it to Dlamini that she was contradicting herself on record.

Dlamini responded that Magwaza had only informed her later when the workstreams had been established.

Dissatisfied with her response, Budlender asked Dlamini again why she had contradicted her own statements.

“For any impasse to be noted happened after Magwaza took office. This surprised me because he had initially agreed.”

Ngoepe then intervened, insisting that Dlamini respond to questions.

“For my own piece of mind, Mr Budlender, repeat the question… minister, please answer,” Ngoepe said.

The minister then said she could only answer the question later, “after seeing Magwaza’s submissions”.

Ngoepe, running his hands across his forehead in frustration, then told her: “We cannot keep repeating the same question, so what is the answer, minister?”

A defiant Dlamini said: “With all due respect, I would like to see submissions before I would be able to respond.”

During the morning session, Dlamini often raised eyebrows by correcting her translator. She had elected to testify in isiZulu.

On several occasions, she would interject while the translator was speaking and make her own submissions in English.

On one such occasion, the translator reprimanded Dlamini, saying that she was not allowing him to do his job. Dlamini immediately apologised.

The hearings are continuing. DM