Op-Ed: Back to School – but not if you have a disability 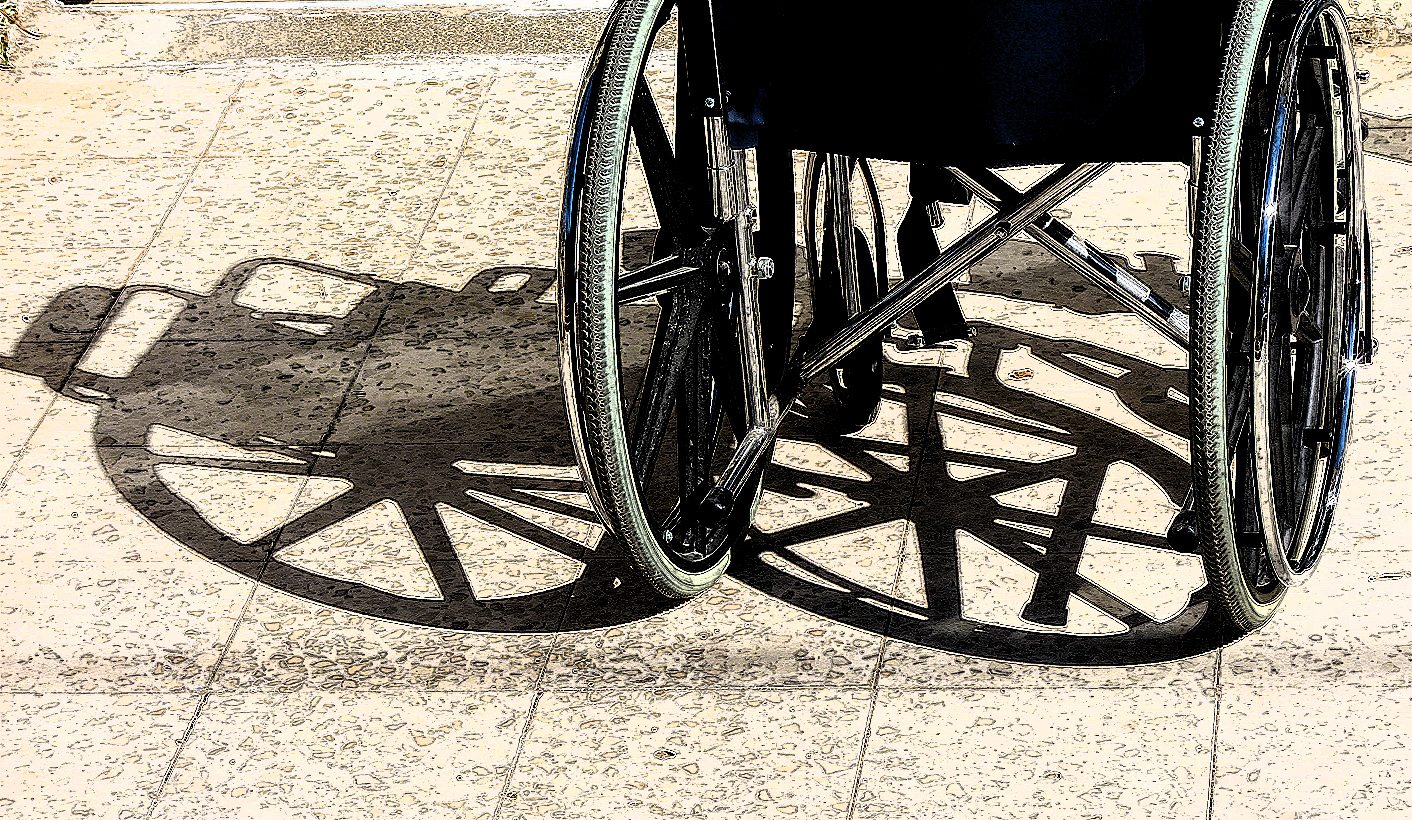 Last Wednesday saw thousands of children across South Africa returning to school, with some starting for the first time. Pictures of learners catching up with friends, being assigned teachers and attending their first assemblies filled news feeds. While there were some tears, particularly for those beginning their school careers, the sentiment was an overwhelmingly positive one. The same could not be said for 11-year-old Thabang. By ANJULI MAISTRY.

Thabang*, an 11-year-old learner with disabilities, is currently not in school. Thabang’s parents have been engaged in a five-year battle to place him in a school for learners with special needs.

Initially, the special schools that Thabang’s parents applied at ignored their applications. Finally, in 2015, at the age of 10, he was placed into Grade R at a special school in North West. After a year of attendance, the school claimed that they were unable to cater to his particular disabilities, and that he should apply at schools that could. Countless emails to the North West Department of Education, which is the department located in the province in which the family lives, were ignored. Eventually and fortuitously, their attempts led to a referral to the Centre for Child Law, which now represents Thabang and his family.

The Centre for Child Law has engaged with the Gauteng and North West departments of education to find a permanent school placement in either province. This engagement led to an offer being made by a Gauteng school that specialises in Thabang’s disability. The offer was made on condition that the Gauteng Department of Education provides the school with the staff it needs to support Thabang appropriately. Finding the requested support too “resource-intensive” to provide, the Gauteng Department of Education referred the learner back to schools in North West. In the meantime, Thabang remains out of school.

Thabang’s experience is one that is probably shared by the estimated 600,000 learners with disabilities in South Africa that are unable to access a basic education, either through mainstream or special schools. Various difficulties create obstacles for children attempting to gain entry to special schools. In Thabang’s case, schools appeared unable to cater to his particular disability and his consequent high needs. The nature of a learner’s disability as a reason to exclude them is not unique to Thabang’s case, and it is not the first time the Centre for Child Law has heard this being used as a justification for exclusion.

In other instances, lack of an adequate scholar transport policy prevents would-be learners from attending the approximately 450 special needs schools which are spread thinly across the country. With schools unable to cater to the heavy demand for hostel accommodation, adequate transport becomes vital in ensuring access to education.

According to a 2016 Human Rights Watch report entitled Complicit in Exclusion, other factors contributing to learners with disabilities being excluded from schools include arbitrary and unchecked decision-making at the schools, and a shortage of spaces, which leads to long waiting lists. The Centre for Child Law spoke with one school in North West, which claimed it could fill a completely new school with the children on their waiting list.

The Centre for Child Law dealt with one such case in 2017. James*, a 17-year-old Gauteng learner, approached the Centre for Child Law in January 2017, while schooling at a special school in Johannesburg. His family has lived in the south of Johannesburg for generations. With strong ties to his community, attending his local mainstream school was important, and presented an opportunity to feel accepted and to navigate the world as it is. However, his local school rejected his application to be admitted, on account of his disability. The district office for education, rather than follow inclusive education policy and place him at the local school with the necessary support, maintained it was too resource-intensive to place him there. High-level intervention from Inclusive Education, a unit of the Gauteng Department of Education, was required before James was allowed to attend the school this year.

The support put in place by the Gauteng Department of Education which caters to James’ needs, demonstrates that with political will, children with disabilities can attend their local mainstream schools. This would in turn ensure that only children with very high needs attend special schools. This is, in fact, what the African Committee of Experts on the Rights and Welfare of the Child recommended in their most recent Concluding Observations on South Africa.

Ensuring that we endeavour, as a first port of call, to place children with special needs in their local mainstream schools is the first step to resolving the backlog of exclusion children with disabilities face in accessing an education. This will also ensure that they do not miss out on the simple things many other children may take for granted, like the excitement attached to their first day of school. DM

Anjuli Leila Maistry is an attorney with the Centre for Child Law. The centre is an impact litigation organisation that aims to promote the best interests of children. Prior to this she was an attorney at Lawyers for Human Rights.