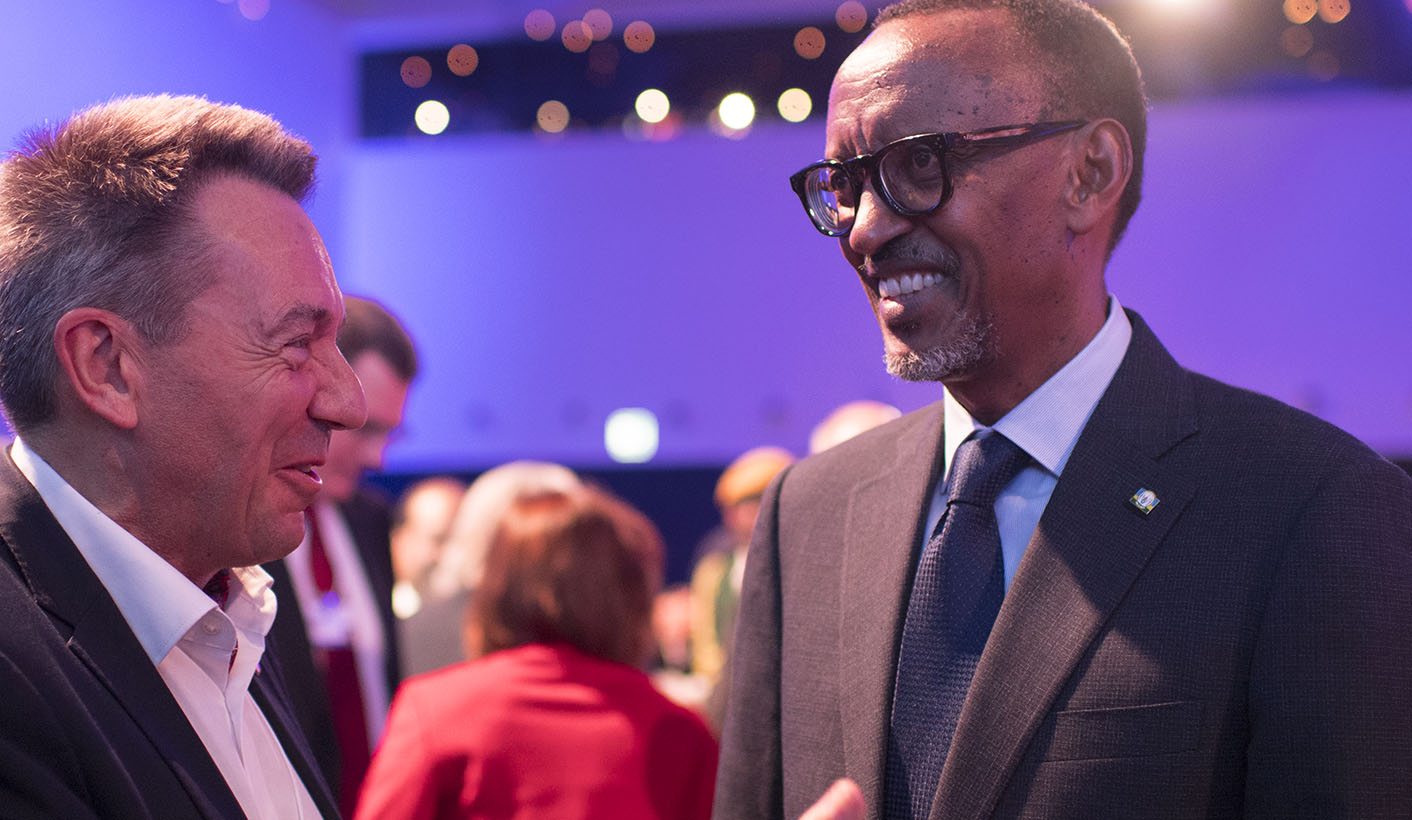 Decisions are made, but rarely implemented by member states – this should top the talks in Addis Ababa. By Yann Bedzigui for ISS TODAY.

All eyes are on the African Union (AU) this week as the organisation discusses its much-negotiated reforms, designed to improve the organisation’s impact. The reforms were proposed by a commission led by Rwandan President Paul Kagame, this year’s AU chair.

Another highly anticipated issue for this week’s discussions was the adoption of a protocol on free movement that would further the integration of the continent. Seventeen years after the creation of the AU, a protocol on the free movement of people has still not been adopted. However it is now unclear whether this divisive issue is in fact on this summit’s agenda.

Top of the talks regarding the reforms is the AU’s reputation of being ineffectual – many decisions are made, but very few are implemented by AU member states. It is hoped that at the summit, a mechanism will be adopted ‘to ensure the implementation of legally binding decisions’. The AU is an intergovernmental organisation, and member states often use their own sovereignty as an excuse not to implement continental decisions.

A body needs to be established to ensure that member states comply with their legal commitments while taking into account the historical opposition from African leaders to any kind of pan-African supranationality. The reforms panel recommended the ‘strengthening and enforcement of a sanctions mechanism’ that would test the ability of AU member states to limit their sovereignty for the sake of the institutional impact of pan-African bodies.

Other measures in the reform plan aim to make the AU Commission (AUC) in Addis Ababa more effective. These include an audit to identify bureaucratic inefficiencies, the adoption of quotas for women and youth among AU staff, and measures to ensure the participation of the private sector.

Some recommendations on how to implement the reforms are extremely complex, and there is resistance to them from some quarters. Still, according to Kagame, they should have an ‘interim output’ in January 2018. This includes clarifying the division of labour between the AU, regional economic communities (RECs) and other institutions such as the New Partnership for Africa’s Development (Nepad), and strengthening and reviewing the mandates of key organs.

The summit will also see the establishment of a troika comprising the previous, current and future chairs of the AU Assembly. The current troika overseeing the reform – Chadian President Idriss Déby, Guinea’s President Alpha Condé and Kagame – has been criticised for its lack of representativeness. The northern and southern regions are not represented. Establishing this troika will require amendments to the Constitutive Act and the rules of procedure of the AU Assembly. Many member states however are worried that the new troika will increase the role of the chairperson at the expense of the AU Assembly, despite the fact that its duties are mostly procedural.

Meanwhile, whether or not the protocol on the free movement of people across Africa will be adopted remains unclear. Significant progress was made in 2017 with many rounds of negotiations in Accra, Kigali and Mauritius leading to a consensus around the phased implementation of people’s right of entry by 2023. The plan was that the AU Assembly would this week decide on the implementation of the rights of entry, residency and establishment of people using the model of the Economic Community of West African States (Ecowas), which has followed a similar phased-in implementation.

Two critical issues were to be resolved at the summit: firstly, when the protocol should be adopted; and secondly, the binding character of the implementation plan. Some member states want the protocol to be enforced when the minimum quota of ratifications (15) is reached. Others, and some in the AUC, say it should be enforced as soon as the protocol is adopted by the AU Assembly.

So far, small and middle-sized states (Ghana, Rwanda, Mauritius and Kenya) have been at the forefront of efforts towards free movement. Whoever eventually wins the argument around the protocol’s date of enforcement will reveal the dynamics around the integration of the continent. Will small and middle-sized states be the engine of African integration while regional powers constitute the brakes?

It is uncertain whether regional powers will settle for an option that cancels the binding nature of some requirements, for example those regarding the modernisation of civil registries or border controls. From a political perspective, the AU needs to reassure concerned states and citizens that this protocol doesn’t mean the disappearance of border controls. Rather it’s a critical step to improving and co-ordinating the movement of people.

But back to AU reform. To achieve results, the buy-in of most African heads of state is needed. The political ability of the chairs of the AU and AUC will be critical to achieving this. DM

Photo: Peter Maurer, President of the International Committee of the Red Cross (ICRC), and Paul Kagame, President of Rwanda, talk on the opening day of the 48th annual meeting of the World Economic Forum, WEF, in Davos, Switzerland, 23 January 2018. Kagame is this year’s AU chair. EPA-EFE/GIAN EHRENZELLER