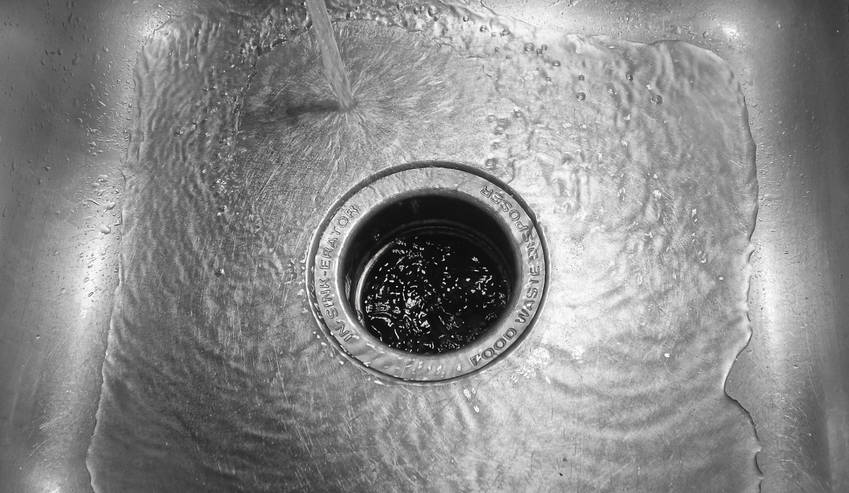 As the water crisis in Cape Town deepens, it has given birth to groups of Water Vigilantes, all aided by the city’s communications approach which berates and bollocks consumers without so much as an inkling of responsibility for their part in the crisis. By ANTOINETTE MULLER.

Last week, the City of Cape Town released yet another “service” that seems to have little purpose other than to further vilify consumers and distract everyone from the reality that #DayZero is now “likely”.

A “water map” – which essentially allows you to spy on neighbours and see how much they are consuming – was made available to the public. While the map is useful in some ways – say, to figure out how much water your local councillor is guzzling or satisfy your curiosity about whether your neighbour’s pool is being filled with borehole water – its broader purpose seems to be little more than another distraction.

Not only that, as Jason Norwood-Young pointed out in his weekly Open Data newsletter, the map is dangerous because the data is poor and the assumptions that are being drawn can be misinformed. (See a link to his story on Daily Maverick here too.)

But this is hardly a surprise.

Ever since the communications machine spun into action, divide and conquer has been at the forefront of the strategy, aiding water saving one-upmanship and vilification of residents all while the city splashes around in its responsibility denialism.

Remember the so-called water guzzler list released last year which turned out to show only that some people in the high consumption bracket have leaks on their properties which, in one instance, took the council two months to fix? Another fine example of encouraging water warrior vigilantism rather than addressing some of the issues.

That’s not to say there aren’t issues with consumers. Many people just do not care – and we don’t need expensive PR campaigns to tell us that.

Recently, on the personal Facebook page of a prominent South African journalist, one ignoramus insisted that she just “cannot see” how the City will “allow” #DayZero to happen. Why? Because it’s “such a popular tourist destination”.

As if the City is somehow going to magic millions of litres of H20 from water-from-air machines. The overwhelming response to Ignoramus-in-Chief was a baffled “dafuq”, but this line of thinking is not unusual. Anyone who spends any amount of time on the internet will be well acquainted with the cacophony of conspiracy theories.

These do not lurk deep inside the bowels of some shady forums. They are displayed publicly where people can click on a profile and witness that a whole human being has not only managed to survive to adulthood – but is probably in charge of the survival of others.

Then there are those who – despite evidence to the contrary – insist that the bulk consumption is “the people in the townships”.

It is true that residents use large consumers of water – much of it for luxury purposes. But residents aren’t the only culprits. As reported by Daily Maverick Chronicle, the City had been warned about an impending crisis for years, even if the severity of the current lack of rainfall could not have been predicted.

Why did it take so long for the severity of the crisis to be projected into the consciousness of the public?

Borne of all this is water warrior fear and loathing. Self-appointed Water Vigilantes on internet groups berate those who don’t have 50 JoJo tanks – at R5,000 a pop – and those who have not yet figured out how to filter their urine to make it safe for consumption.

Tefnut help you if you aren’t, at the very least, buying a bunch of plastic buckets to save the condensation of the downpipes. Water Vigilantes are ready to send Please Call Mes to Auntie Pat so that your property is next on the list for a residential visit.

The contrite one-upmanship is not conducive to solving – or at the very least, surviving – the crisis.

And now that Cape Town has seemingly reached the point of no return, fear has descended. Don’t be surprised if the latest statements about #DayZero instigate a Doomsday Prepper, South Africa edition – with people stockpiling tap water, despite it being illegal.

On Monday, the DA once again threw the hot potato of responsibility rejection towards national government. All of this while they still cannot tell residents how exactly #DayZero’s water distribution is going to work – or how the frail and elderly will be assisted.

Nobody is asking for local government to be made a martyr – all that is needed is some acknowledgement that the crisis isn’t just down to those still refusing to join the Stagnating Urine club.

Despite all of this, some good has come from the crisis. Capetonians living through this will never waste water again. Some people are actually helpful and coming up with practical solutions – from constructing composting toilets to greywater systems.

And, if #DayZero does come, it’s going to be a great leveller. When Planet Suburbia has to go to a porter potty down the street at 3am and queue for water allocation, perhaps some will finally get a semblance of an idea of what life is like for the vast majority of people in South Africa – even when a water crisis is not prevalent.

If it’s avoided, you can be sure the City will tell all of us how great they are.

Until we are certain, stop flushing and starting queuing, folks. Shit’s going to get real. Almost quite literally. DM