Zuma’s Exit: It’s no longer IF he goes – it’s When and How (amnesty or not) 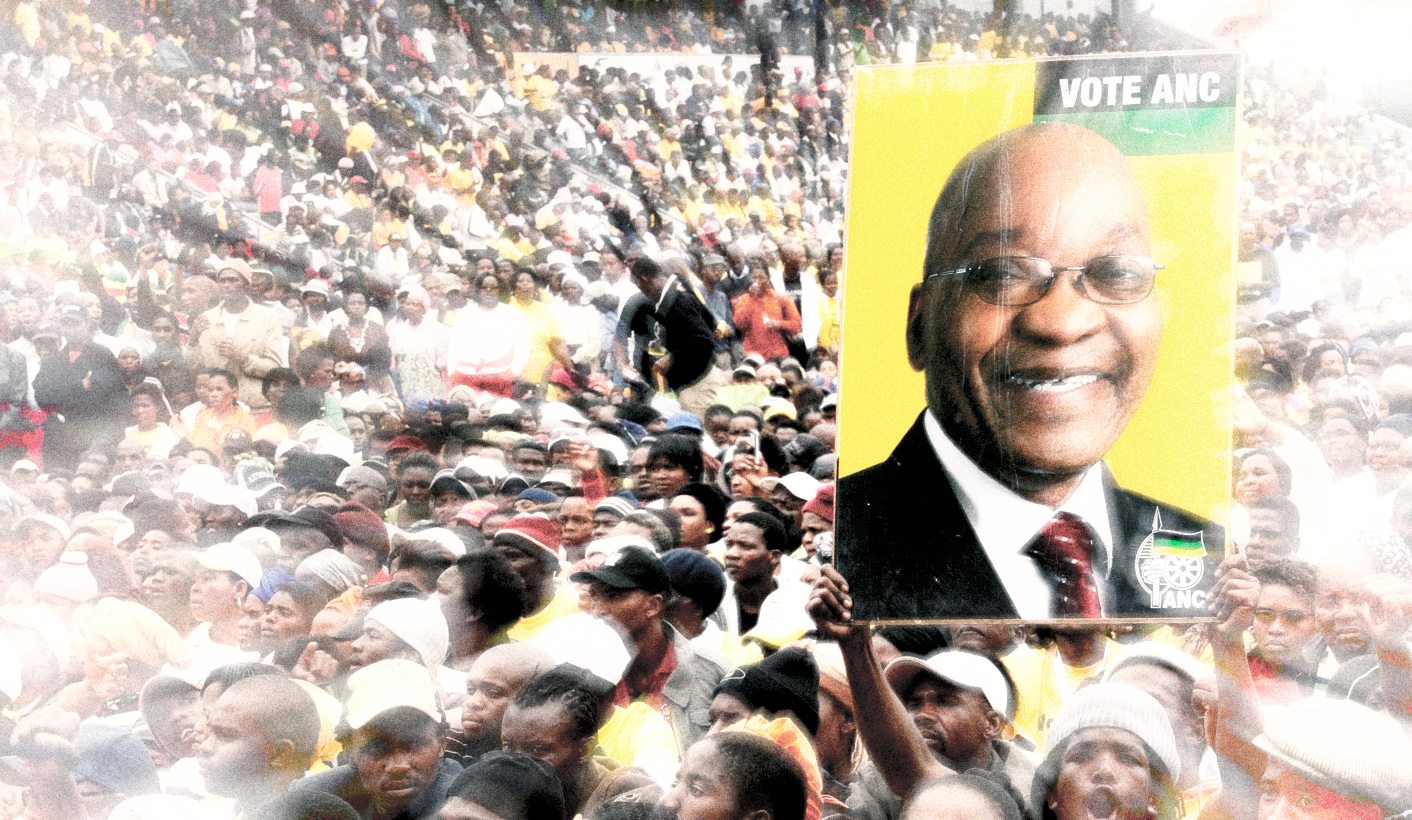 As 2017 drew to a close and the ANC’s 54th national conference approached, it became clear that it no longer was an issue of if but rather of how and when President Jacob Zuma would go. Now that the new leadership – under ANC president Cyril Ramaphosa – has had its first meeting, that plan is taking shape. By CARIEN DU PLESSIS.

There has been an overwhelming sense of relief among ordinary ANC campaigners in the past month or so, following President Jacob Zuma’s departure from the ANC’s top spot.

“It is so nice not having to defend all his things and the corruption any more,” one party activist from the rural areas in the Eastern Cape said in a private conversation shortly before the party’s 106th birthday party in East London earlier in January.

The improvements to Zuma’s Nkandla homestead, costing taxpayers R240-million, were a case in point. Those ministers who called that body of water next to the house a “fire pool” weren’t the only ones sweating. Thousands of campaigners faced questions about this before elections, and defending the president was part of the seriously uncomfortable party line.

Now that he’s no longer the face of the party and, more important, now that the power has shifted towards the ANC’s new president, Cyril Ramaphosa, there’s no real need to talk Zuma up any more.

Even Umkhonto weSizwe Military Veterans Association’s Kebby Maphatsoe has been quiet for a change, and told News24 that the MKMVA would not announce their stance on recalling Zuma formally until the national executive committee did. He is not a member of the NEC but said, “We will support any decision taken by the NEC.”

According to Eyewitness News, Maphatsoe said they would support any NEC decision “including removing Jacob Zuma as president”.

He is now denying that he said that, but either way, what he’s doing now is still a far cry from the days of defending Zuma.

There are also reports that Zuma loyalists in the NEC – now in the minority – made a weak effort to postpone debates about him stepping down, and eventually allowed it to go ahead. In the past these guys would have put up a fight.

“It was like we all agreed on everything. No one really resisted; they were just focused on how it should be done,” a source told the Sunday Times.

On Monday afternoon, ANC officials – most probably led by Secretary-General Ace Magashule, if the recent revelations about the dodgy dealings of his province with the Guptas don’t cause him to excuse himself – are due to give a briefing on the NEC’s lekgotla this weekend. This was also its first ‘actual’ meeting – the one just before the January 8th rally was a special meeting which focused on the celebrations.

By Sunday a rumour, apparently from Eastern Cape ranks, was doing the rounds in pro-Ramaphosa WhatsApp groups that Zuma was ordered by the NEC to resign by Tuesday night and this would be communicated to the country on Wednesday.

Included in this WhatsApp message is a snippet of real news to the effect that Jabu Mabuza was appointed chairperson of the Eskom board.

It might not be on Tuesday and it might not be so clear-cut, but what is true, at least according to newspaper reports, is that top party leaders were working on an exit plan for Zuma which would be acceptable to him and the party in equal measure.

Some say this could even involve some informally granted immunity for Zuma, while those around him (such as the Guptas) are prosecuted for their alleged corruption.

It’s likely, however, that Zuma’s exit will be carefully managed to avoid the party kicking out presidents on the wave of strong emotions before the end of their final term becoming a habit, or worse, a tradition.

A source with inside knowledge of the process said Zuma would probably still be allowed to deliver the State of the Nation Address on February 8, and then go by the end of March or the beginning of April, although things have been moving with speed that surprised many.

The decisiveness with which the usually cautious Ramaphosa has acted to consolidate his power in the NEC, where he had a slim majority of one or two out of the 86, has, however, took many in the party by surprise.

Zuma has also made a few moves that could speed up his own demise. City Press reported on Sunday that his decision last week to appeal the judgment to the effect that Ramaphosa appoint the successor to National Prosecuting Authority head Shaun Abrahams was seen by NEC members as a sign of disrespect. The party wants to see the state and party pull in the same direction on issues such as these, as well as delivery.

There were also fears that Zuma was planning to have loyalists appointed soon in five-year contracts at state-owned enterprises as insurance for when he steps down.

On Sunday night Ramaphosa left for the World Economic Forum in Davos with a number of ministers in his delegation, including Finance Minister Malusi Gigaba, Minister in the Presidency Jeff Radebe, Minister for Economic Development Ebrahim Patel, Minister of Trade and Industry Rob Davies, Minister of Public Works Nkosinathi Nhleko, and Minister of International Relations and Co-operation, Maite Nkoana-Mashabane.

According to the Presidency the forum in Davos “presents South Africa with a platform to showcase its attractiveness as an investment destination and trade partner; set out plans that are unfolding to secure improved and inclusive economic growth, and contribute to efforts to respond to societal challenges globally”.

When he returns at the end of the week, Ramaphosa will again be focusing on managing the transition and working out the way forward.

Zuma, meanwhile, might leave the country this weekend for the African Union summit in Addis Ababa, but it’s not clear yet as to whether Zuma’s attendance has been confirmed.

For now he is staying put in the country, and has sent Minister of Water and Sanitation, Nomvula Mokonyane, to represent him at the inauguration ceremony of Liberia’s new president, George Weah, on Monday.

It’s said that he preferred to stay in the country to negotiate a favourable exit. DM

Photo: Some of the thousands of ANC supporters wait for party president, Jacob Zuma, to address them during the launch of the 2009 presidential election manifesto in East London, South Africa, 10 January 2009. EPA/KIM LUDBROOK