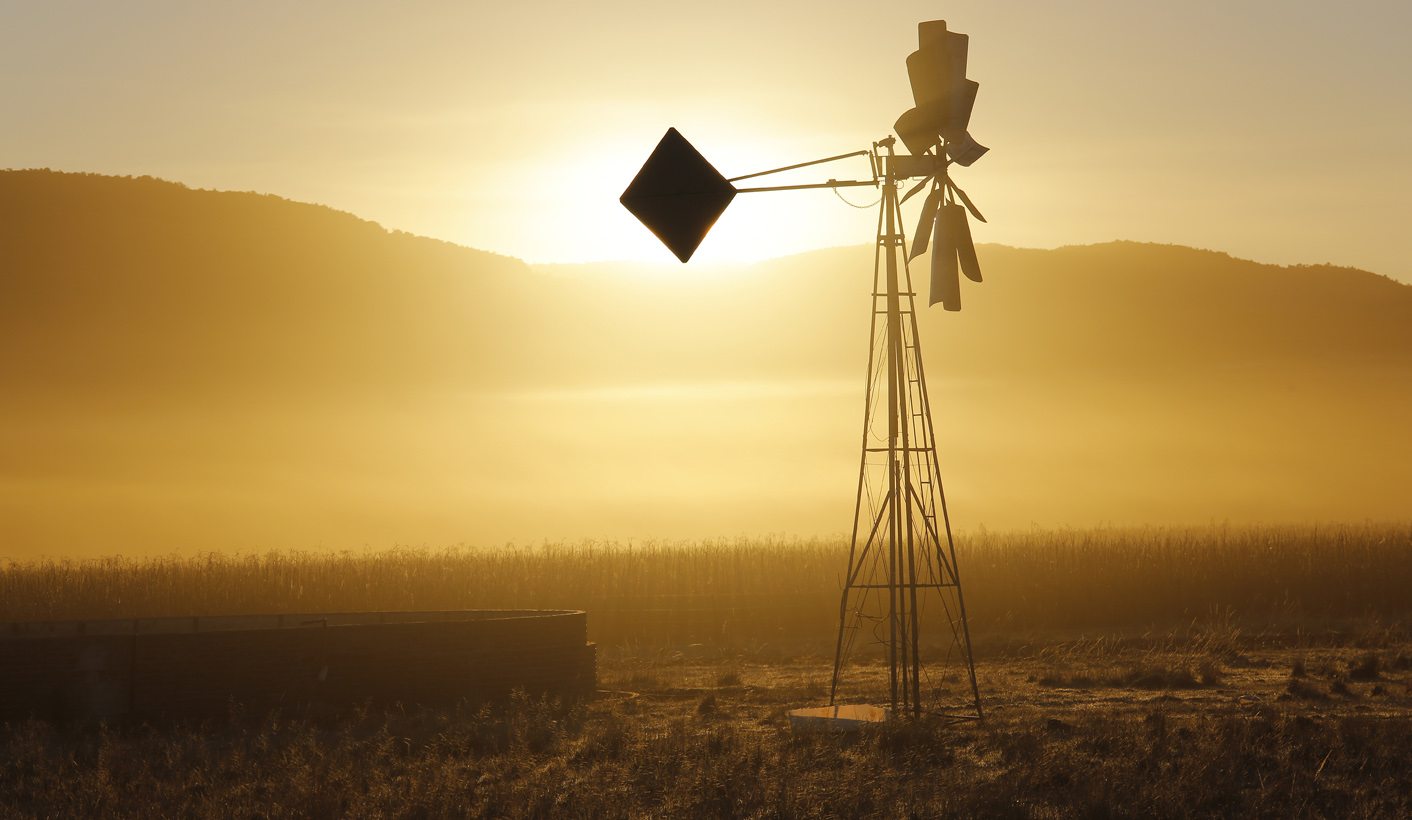 There is a growing international consensus that economics needs to be more pluralistic, offering students the means to understand alternative economic theories alongside the currently dominant neoclassical framework. By MICHAEL NASSEN SMITH.

In a recent interview with New Agenda: South African Journal of Social and Economic Policy, distinguished professor of economics Vishnu Padayachee bemoaned the state of modern economics curriculums in South African universities. For Padayachee, economics today is “nothing more than a technical, mathematical game played out largely as a celebration of internal beauty, almost totally cut off from the real world and the challenges the majority of poor and working people face everywhere”. My experience as a former economic graduate certainly resonates with these words.

Some years ago, I completed a degree in economics at one of the country’s prestigious universities. I came to economics seeking to understand the causes of poverty and inequality in South Africa and across the Global South. I hoped to learn about what might alleviate these conditions. In hindsight, I recognize that my interest in economics was largely informed by a moral and, indeed, a political concern. Unfortunately, throughout my undergraduate studies, economics was silent on the political and ethical dimensions of the discipline.

It was not always this way. The founders of what is now called “economics”, from Ibn Khaldun to Adam Smith, were acutely aware of these dimensions of their work. Adam Smith was known as a philosopher and political economist in his time, and he saw his economic work as a branch of his moral philosophy. Although it is commonly assumed that Marx abandoned the spirit of his youth and embraced a scientism in Das Kapital, many have argued that he was in fact always guided by the humanist moral theory developed in his early works.

It may be best to illustrate what I mean by the moral dimension of economics with an example. Let us take trade policy and the theory of comparative advantage. Put simply, comparative advantage theory states that a country should produce in a sector in which production is relatively more efficient than it is in another country. If all countries do this, and trade openly with one another, the theory goes, the general welfare will be raised.

The textbook may use trade between India and US as an example and argue that India is relatively more efficient in producing product X and US product Y. India, the argument goes, should therefore prioritise production of X and US Y, and the two countries should enter into trade. This will raise the general welfare of both countries. At an abstract level this seems convincing, particular when the argument is supported by some “beautiful” calculations.

But what of other industries operating in India one might ask? What would happen to the millions of living people who relied on the industries that are now to be abandoned? Are we happy to allow their jobs to become obsolete as the economy shifts towards another sector? What happens to their families and dependents? What would the social costs be as a result of potential unemployment created by such structural change? In short, is this policy choice morally justified?

During one of my lectures on trade policy, I asked these questions and was met with a sort of stunned silence, as if the value judgment at the heart of the theory of comparative advantage was an obvious truism. Most of my fellow students did not see it as a moral problem, trained as they were in seeing the economy as some “natural” entity that is separate from ordinary people’s choices and judgments. We were not challenged to stretch our moral imaginations or critical faculties, even as our abilities in calculus and statistics improved!

It is important to emphasise that I am not saying that the theory of comparative advantage is morally suspect. I am merely pointing out that there is a debate to be had regarding its moral integrity. One could justify such a policy if one was a moral utilitarian. However, if one thought such instrumental justifications were morally dubious, if one favoured a rights-based moral system for example, one would reject the policy options deriving from the theory of comparative advantage. A more self-reflexive economic curriculum would at least open up debate about its implicit normative commitments. (A deeper discussion on normative dimensions of trade policy can be found here.)

Economics curriculums today also generally fail to speak about the political and historical dimensions of the discipline. Yet there can be no doubt that powerful vested interests have a significant effect on economic policy and the distribution of goods and resources in society. These interests, moreover, might collide with or facilitate our chosen moral vision.

Students, then, should also be given the tools to view economics as a political process, informed to a great degree by the outcome of material struggles for position within society. The state, as all political scientists know, is not a neutral body outside and above society. The policy making process is subject to the influence of powerful non-state actors. In the international domain, dominant states and multinational corporations affect the global political economy in profound ways. Yet although it might seem strikingly obvious, as Ha-Joon Chang has noted, that “economics is a political argument,” economics students at our universities are generally not given the tools to interrogate political phenomena and their impact on the distribution of goods and services in society in any meaningful way.

Such political struggles, moreover, have histories to them. One cannot understand, for example, the structure of South Africa’s economy today, still reliant to a large degree on commodity exports, without an appreciation of the historical economic rationale that underpinned colonialism and apartheid. However, one could complete a degree in economics and never once encounter a discussion on the country’s economic history and how the past has contributed to present inequalities across the spectrum of class, race and gender. This needs to change.

It is hoped that this short reflection might aid those thinking through transforming economics curriculums across the country in 2018 and beyond. Certain South African economics students have begun the conversation and need to be supported It is a pity that the energy of the 2015 and 2016 student generations has largely dissipated as a result of the collapse and fracturing of the MustFall movements. Padayachee has lamented the overall failure of the current crop of students to adequately link the decolonisation movement with the imperative for change in economics curriculums. Alumni and progressive economists working outside of the academy should encourage those linkages to be made. The Institute for African Alternatives would support such initiatives.

South African students and academics are not alone in demanding change and much can be learned from struggles and initiatives elsewhere on the globe. There is indeed a growing international consensus that economics needs to be more pluralistic, offering students the means to understand alternative economic theories (post-Keynesianism, Marxism [s], feminism, etc) alongside the currently dominant neoclassical framework. The curriculum should also welcome interdisciplinary engagement. Much can be gained by opening up the study of economics to how the distribution of goods and services in a society are linked to moral, historical and political phenomena. South African economics students and engaged academics should think creatively about just how that might be achieved.

Economic policy debates need to be demystified and opened for more regular and active public engagement. The media plays an important role in this and has a responsibility to ensure that it hosts contending opinions and views of alternative ideologies on economic policy issues in South Africa. Ultimately, it can be argued, as Ha-Joon Chang has pointed out, economics is far too important to be left to the corridors of the university lest the discipline become even more alienated from its principle duty, defined by Padayachee as an effort “to make a difference in the quality of lives of ordinary and vulnerable people”. DM

Michael Nassen Smith is the Deputy Director of the Institute for African Alternatives (IFAA), publisher of New Agenda: South African Journal of Social and Economic Policy.

Photo: A photograph made available on 10 June 2013 shows the sun rising behind a windmill near Johannesburg, South Africa, 06 June 2013. EPA/KIM LUDBROOK