ISS Today: AU summit 30 – Clearer lines are needed when responding to a crisis 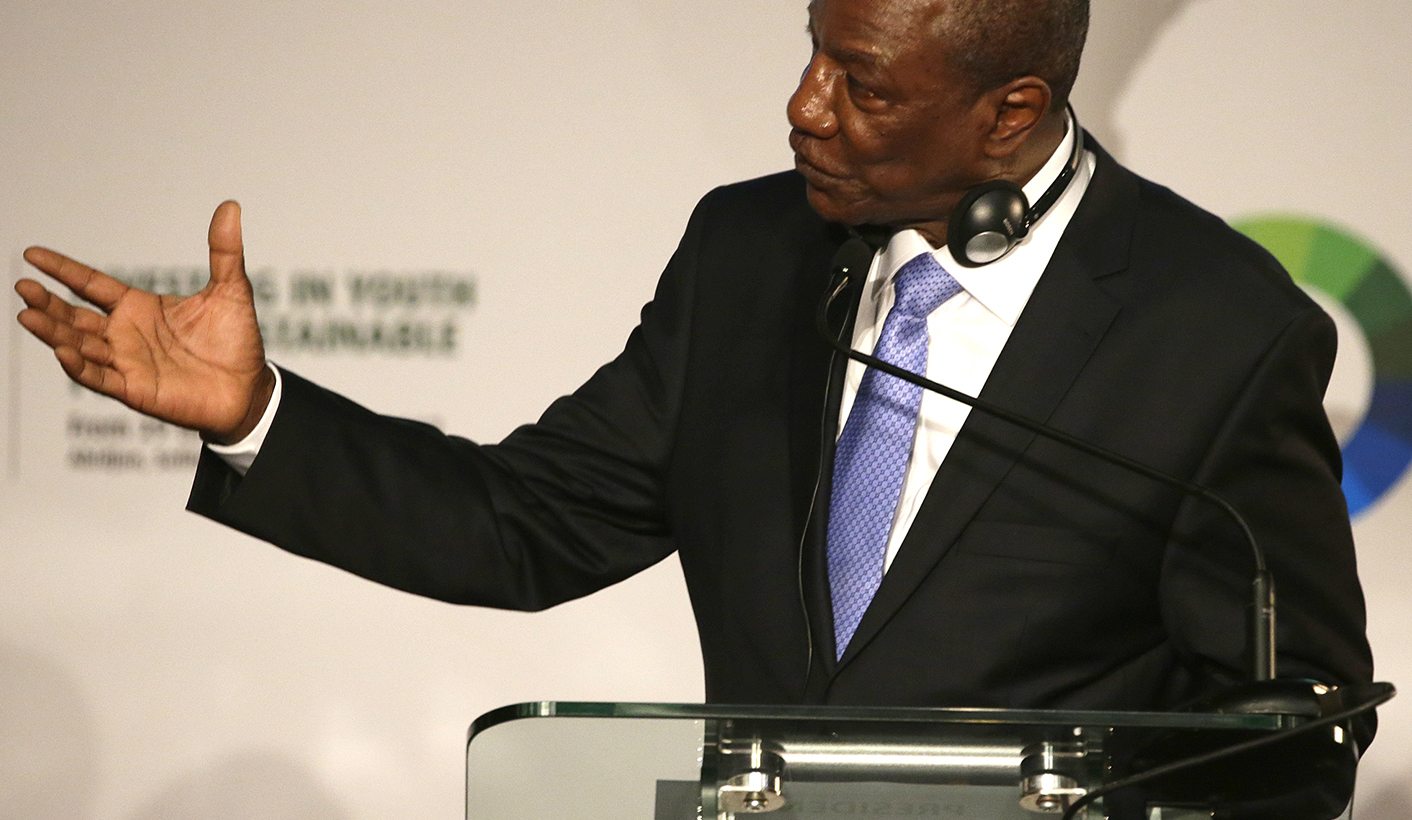 Regions generally take the lead in responding to crises, but is this best for Africa? By Yann Bedzigui for ISS TODAY.

Who should be the first in line to respond when a crisis breaks out in Africa – the neighbours or the African Union (AU) in Addis Ababa? Answering this question is one of the important items on the agenda for reforming the AU – a process led by Rwandan President Paul Kagame – which will be discussed at the 30th AU summit from 22 to 29 January.

The relationship between the AU and Regional Economic Communities (RECs) is at times marked by tension. Clearly, the decision on who acts in times of crisis should be based on what can be achieved – and the AU should be allowed to take over where RECs are not showing results.

At this stage there are various scenarios, depending on the circumstances. In many instances, regions invoke the principle of subsidiarity and the AU has to step back, as has consistently been the case in Zimbabwe. In Burundi, AU leaders reversed a decision to send a protection force from Addis Ababa in favour of regional mediation, which stalled for almost two years. In other cases, such as in the Central African Republic (CAR), regional peace support operations have been taken over by the AU.

The Kagame report on the reforms, which was officially adopted last year and is now being implemented, recognises this ambiguity – in practice and in the texts – and emphasises the importance of a clear division of labour between the AU and the regions in this regard.

The ambivalence in the relationship is reflected in the legal frameworks of the AU and the RECs. Interestingly, none of the core documents of the RECs recognise the primacy of the AU, or of its predecessor, the Organisation of African Unity, in the areas of peace and security. The continental frameworks (the AU’s Constitutive Act and the Peace and Security Council (PSC) Protocol) however give a leading role to AU stakeholders in coordinating and harmonising policies with the RECs to ensure consistency with the AU.

This creates a legal and political void where the primacy of the AU is recognised on a continental level, but not on a regional level, where adherence to the subsidiarity principle has become the norm. The lack of consistency among heads of state – who agree on the primacy of the AU when in Addis Ababa while pushing for subsidiarity in their respective RECs – has also confused things and often shaped the dynamics between the two levels of intervention. The AU is currently not leading any attempts to resolve a crisis on the continent. The principle of subsidiarity has in fact become a trend in the implementation of the African Peace and Security Architecture (APSA).

More often than not, in responding to crises, regions take the lead. The role of the AU and the PSC tends to be reduced to a legal and political formality in order for regional initiatives to receive either authorisation by the UN Security Council or external funding. In this sense, the PSC almost acts as a rubber stamp in order to present regional peace and security plans to external actors.

Far from constituting a clearing house for regional solutions, some PSC communiqués on crises tend to endorse the regional communiqués on the matter. There is also a lot of duplication. In South Sudan for example there are both AU and Intergovernmental Authority on Development (IGAD) special envoys. In the Great Lakes, the Southern African Development Community (SADC) has called for the appointment of a special envoy despite the presence of an AU special envoy on the ground.

The rise of violent extremism in the Horn of Africa, the Sahel and the Lake Chad Basin has fuelled this trend towards subsidiarity illustrated by the launch of the Multinational Joint Task Force and the G5 Sahel Joint Force. The complex requirements (knowledge of the region and experience in fighting in desert areas, among others) of these kinds of missions have opened the door to sub-regional coalitions of the willing that transcend the regional divides of the AU. The dangers and sacrifices associated with such counter-insurgency operations mean that often only countries that are directly threatened are willing to participate.

In a way, the region-based security architecture reflects a move away from the continental sense of collective security in favour of a fragmented vision of security that limits the involvement of non-regional stakeholders. However various regional efforts in peace making have been less successful, as national interests tend to interfere. Proximity, far from being an asset, has instead become a problem, as many region-based mediations or peace support operations are accused of lacking impartiality.

Finding a balance between the AU and RECs requires clarification by heads of state about the comparative advantage of every level and the configuration they deem optimal. It also requires member states to address the critical issue of overlapping memberships.

One option could be to establish new instruments that enhance political and financial interdependence. Two instruments can be considered in this regard.

First, a common framework based on Agenda 2063 and the AU Roadmap for Silencing the Guns by 2020 could be established in order to guarantee alignment and coherence. It is essential for such a vision to be both strategic and operational with clear priorities.

Second, the institutionalisation of financial interdependence could enhance co-ordination and coherence. Many areas of competence could be funded by the same instrument, administered by a board comprising representatives of the AU, RECs, member states and civil society, based on the model of the board of the Peace Fund. DM

This article was first published by the ISS’ PSC Report