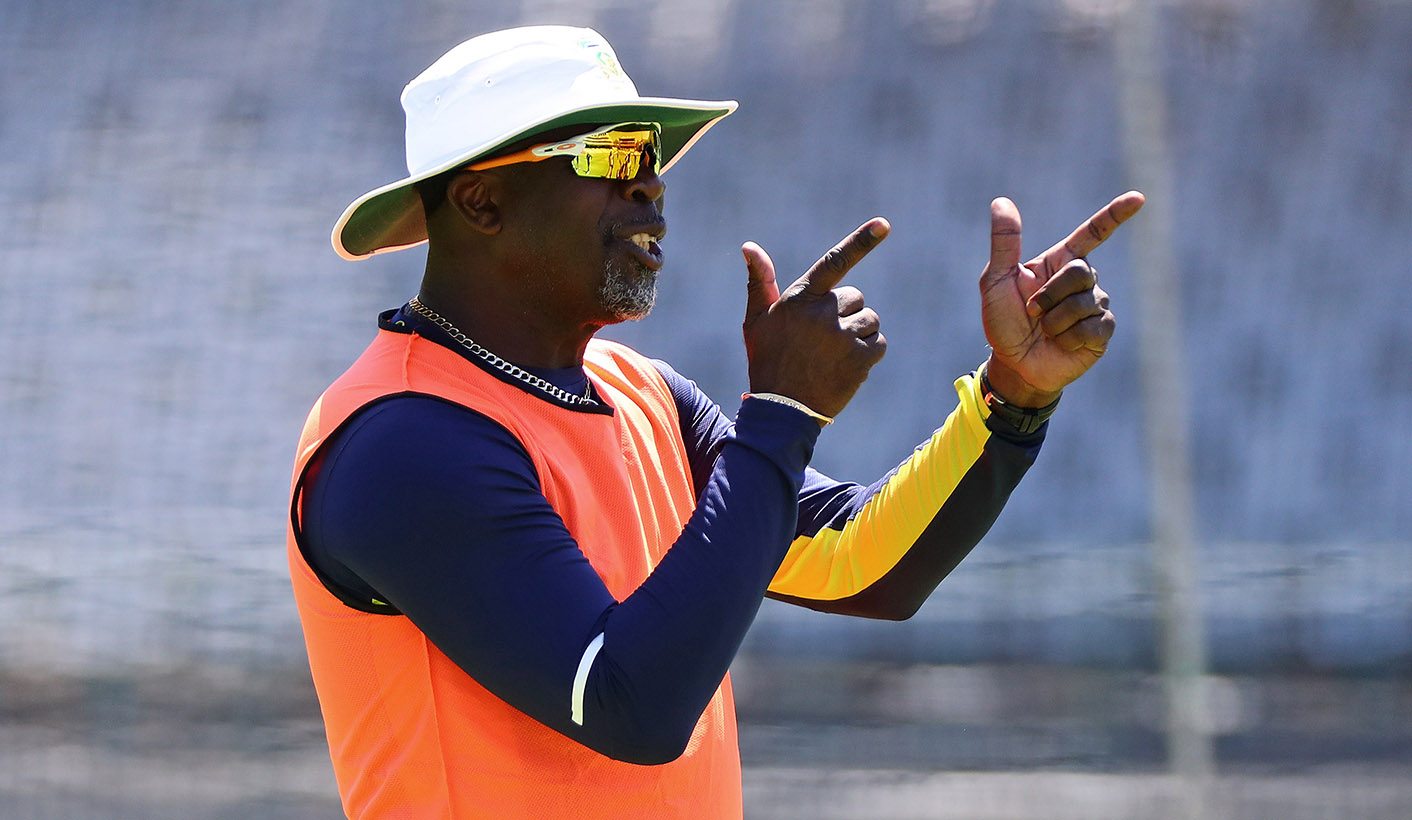 South Africa beat India by 135 runs in the second Test at Centurion on Wednesday, taking a 2-0 lead into the third and final Test. ANTOINETTE MULLER picks five talking points from the victory.

On a pitch that didn’t represent anything South Africa would usually favour, they completed a 135-run win over India at Centurion on Wednesday. The victory handed them an unassailable 2-0 lead in the series with just one match left to go.

A combination of gritty batting and some spectacular bowling means South Africa can head into the third and final Test with the pressure toned down a touch.

It also continues the path of a new era, with some of the most junior members of the squad making the most valuable contributions – a huge boost for new coach Ottis Gibson.

Far from being a match that just went through the motions, the South Africans absorbed and transferred the pressure, helped by the lacklustre batting performance from the Indian side.

The team is far from completely perfect, but the team is showing all the right signs of heading in an upward trajectory.

It’s always easier when a team is winning, but so far, Ottis Gibson looks to have settled in just fine in his new role. When he was first appointed, a few eyebrows were raised. Will he understand the complex cricket landscape of South African cricket? Will he, as an outsider, be able to put his own mark on the team? It’s early days yet, but form reports that it was Gibson who pushed for the inclusion of Dale Steyn in the first Test to backing Lungi Ngidi in the second, the West Indian seems to be carving out his niche.

For those still unable to comprehend that South Africa’s transformation targets are malleable and apply cumulatively across formats rather than a singular tick-box exercise, Temba Bavuma’s axing in the first Test was confusing. Bavuma’s omission was a blow for transformation, but also a reminder that targets are not about “taking places away from white players” as many seem to believe. It’s about creating opportunities and access to resources. Bavuma remains in the picture and Cricket South Africa (CSA) have surely learned their lessons in how to manage players in his situation. The absence of a regular black African batsman in the national team’s midst remains an indictment on development structures, but not all hope is lost. While South Africa were creeping towards victory, 19-year old Wandile Makwetu whizzed his way to an unbeaten 99 against the West Indies in the Under-19 World Cup. Transformation is no longer completely stagnant.

Ngidi arrived on the cricketing scene from seeming obscurity. An impressive international debut in the T20 format yielded four wickets and everyone craned their neck to see who this new lanky quick is. Then injury struck and he was kept out of action for much of 2017. Many would have let out a resigned sigh, worried that another player with potential might fall by the wayside. Instead, through the development structures at the Titans, Ngidi worked hard at some of the issues that triggered his setback. He got fit, he lost weight and made his Test debut with just nine first class games under his belt. His reward was a six-for in the second innings, a man of the match award, and another glowing advert for transformation.

One area of nit-picking is the lack of centuries by the South African batsman in this series so far. The results might suggest that these aren’t needed, but converting starts into big scores is something which has troubled them in the past. Aiden Markram came close, but the absence of triple figures should be an area of concern, especially with Australia’s visit looming.

At times in recent months, South Africa’s fielding has looked a touch shaky. Even in the slips during this series, things were just a bit unsteady at times. However, in this match, both AB de Villiers and Morne Morkel snaffled blinders. The Proteas still have some work to do on their fielding, but these moments of brilliance will no doubt go a long way to renew confidence. DM