US, SA agree not to step in the by-product of Trump’s racist statement 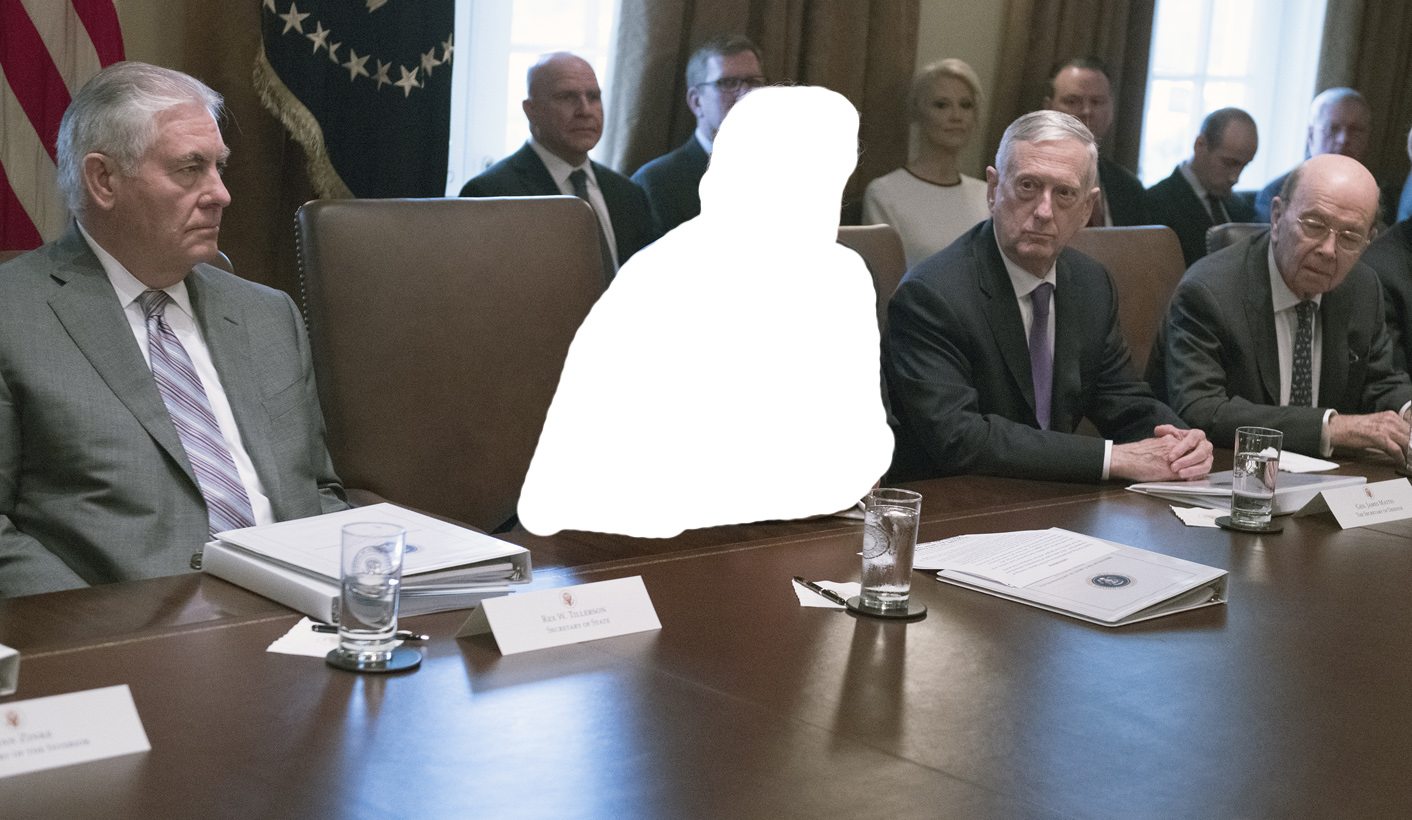 The US embassy in Pretoria and the South African government have agreed not to allow President Donald Trump’s alleged description of African nations as “shithole” countries to harm the good relations between the two countries. By PETER FABRICIUS.

In effect the US embassy in Pretoria and the South African government have clearly just agreed to detour around the embarrassing occupant of the White House and to continue without him.

It’s hard to avoid reading this interpretation into statements issued by both sides after they met in Pretoria on Monday. This followed the South African government issuing a démarche to acting US ambassador Jessye Lapenn, summoning her to a meeting at the Department of International Relations and Co-operation (Dirco) to explain Trump’s reported insult.

After the meeting with Lapenn, who is the US charge d’affaires, Dirco spokesperson Clayson Monyela noted in a statement that the meeting had taken place on Martin Luther King Day in the US, a holiday honouring America’s greatest civil rights leader who fought and died for equal rights for America’s African Americans.

US embassy spokesperson Cindy Harvey confirmed the meeting and said the embassy “appreciates the Department of International Relations and Co-operation (Dirco) providing us the opportunity to reiterate our commitment to working with South Africa to achieve shared goals and strengthen our bilateral ties.

“We remain committed to working together to realise the promise of a more peaceful, more productive, more prosperous South Africa.”

US media reported last Thursday that Trump had described African nations, Haiti and El Salvador as “shithole countries” in a meeting between legislators of both main parties to discuss immigration.

Trump allegedly complained about too many immigrants entering the US from these countries rather than Norway.

Trump later denied using the language attributed to him but Democrat Senator Dick Durbin of Illinois, who was in the meeting, has insisted that he used the insulting term several times. Republican Lindsay Graham of South Carolina supported his version.

Trump’s remark has been condemned by the African Union, UN and several other African countries as racist. DM

Photo: US President Donald J. Trump makes opening remarks as he holds a cabinet meeting in the Cabinet Room of the White House in Washington, DC, USA, 10 January 2018. Pictured from left to right: US Secretary of State Rex Tillerson; President Trump; US Secretary of Defence Jim Mattis; and US Secretary of Commerce Wilbur Ross. EPA-EFE/Ron Sachs / POOL