The creeping, fatal impact of listeriosis 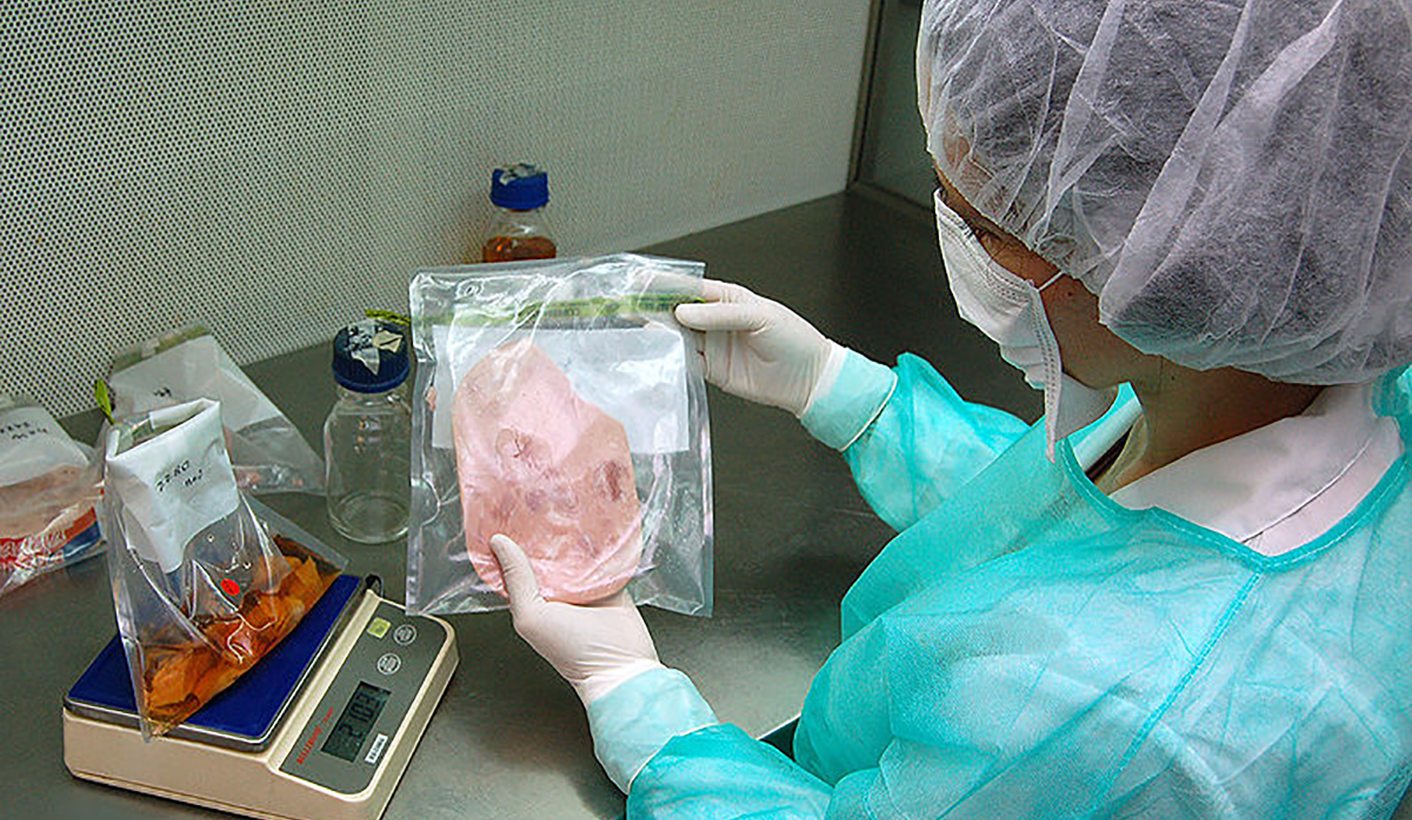 Listeriosis is serious but treatable – the problem comes when trying to trace the cases. Because of this, the disease might be deadlier than was first thought. By BHEKI SIMELANE and PUSELETSO NTHATE.

Health Minister Dr Aaron Motsoaledi acknowledged last week that listeriosis is a serious but treatable and preventable disease. However, the worrying factor is that of the 727 confirmed listeriosis cases, only 134 had been traced. Gauteng topped the list with the highest number of cases at 443 or 61% of the total. This meant that 593 infections have not been traced.

The number of confirmed cases has subsequently risen to 748, and the death toll now stands at 67.

Motsoaledi also acknowledged that the red flag on the listeriosis disease was first raised by doctors from neonatal units in the Chris Hani Baragwanath and Steve Biko Hospitals in July last year. The hospitals then alerted the National Institute for Communicable Diseases (NICD).

Listeriosis is caused by the bacterium, listeria monocytogenes, which can be found in soil.

The high number of untraceable listeriosis cases is attributed to poor record-keeping in hospitals and clinics, and false addresses provided by some foreign patients. Explaining the factors which make it difficult for hospitals and clinics to keep accurate patient records, the spokesperson for the Department of Health, Foster Mohale, said:

“When the NICD is informed of cases by laboratories, the available patient information is typically limited to the information the laboratory has on record, which in most cases does not include the patient’s address or contact numbers. Thus, this makes it difficult to trace some patients.”

DA provincial shadow health MEC, Jack Bloom said the real number of deaths due to listeriosis is probably much higher than the over 60 deaths recorded. “So many patients could not be found subsequent to their positive diagnosis in a laboratory,” said Bloom.

Motsoaledi said listeriosis was a disease that occurred periodically, with between 60 and 80 cases detected and treated annually. According to the minister the most vulnerable age groups are neonates. These are infants in their first 28 days of life, and the infection rate for these stands at 37%. The next most vulnerable group is people between 15 and 49 years, and whose rate of infection stands at 33%. These two groups comprise 70% of all listeriosis cases.

Gynaecologist at the Steve Biko Academic Hospital, Professor Priya Soma-Pillay, explained the effects of listeriosis on pregnant women. “Maternal listeria infection during pregnancy may present as a non-specific, flu-like illness with fever, myalgia, backache, and headache often proceeded by diarrhoea or other gastrointestinal symptoms.”

Foetal and neonatal infection can be severe leading to the loss of the foetus, pre–term birth, neonatal sepsis, meningitis, and death, she said.

Pregnant women with fever and symptoms consistent with listeriosis should quickly get themselves tested.

“Infected babies who survive are likely to be born prematurely. Many will be born severely ill or get sick soon after birth, with problems that can include blood infection, difficulty breathing, skin sores, lesions on multiple organs,” according to the BabyCentre Medical Advisory Board of BabyCenter, a US-based online resource for new and expectant parents.

Many infected babies will die or suffer long-term consequences.

Asked what the health department was doing to improve patients’ records, Mohale said classification of the disease as notifiable since 15 December 2017 was “one of the steps towards improving recordings of the outbreak because the health workers and laboratories have now a legal requirement to report cases directly to the Department of Health and supply information to facilitate case tracing – which includes residential address and contact numbers, etc”.

Dr Karin Blignaut, a Gauteng-based food industry consultant, agrees. “It is now a disease that must be reported, so pathology laboratories will report it. Perhaps industry can be asked to check supply chains… who will carry the cost? It’s not improbable that the source could come from the informal sector.”

However, Blignaut added that everything regarding the disease was speculation at this point. She said the department was doing a good job and that everyone should assist. “This is a major outbreak,” Blignaut said.

“Yes, it is the worst documented listeriosis outbreak in global history. I conclude this based on many years working in this field and my involvement in numerous international organisations, often as the only South African,” says Professor Lucia Anelich, a Pretoria-based nutritionist.

Spokesperson Mohale added that the designation of listeriosis meant health workers would be able to report all cases in terms of reporting procedures applicable to all notifiable diseases by completing case investigating form for patients, and submit these timely to the NICD. Mohale said the Department of Health had also tasked provincial departments to follow up on cases where outcomes are not known.

“The NICD is assisting with this follow-up investigation where possible; health care workers caring for patients with laboratory-confirmed listeriosis are requested to complete a standardised ‘Case Investigation Form’, which includes information on the outcome of disease,” said Mohale.

The department admitted that at this point no food item/s or source/s of contamination has been identified, and that investigations were on-going. “As we are still investigating the possible source of the outbreak and do not know which food/s may be implicated or where they might be sold, we can’t advise on any particular types of food that should be avoided,” added Mohale.

The latest news coming from the NICD is that the source of the bacteria is still unknown.

“Field workers have tested samples from food processing facilities, abattoirs, and from patients’ homes. The ST6 strain has so far not been identified form any of these samples.”

Professor Anelich concurs that at this stage, very little is known about which foods may be implicated. “Once we know the source, we can hopefully trace it back to the supplier,” said Anelich.

She did not believe that classification of the disease as a notifiable disease would eradicate the disease. “The important thing is to be educated and aware how to minimise risks; this approach is just as important for any other food-born disease.”

Listeriosis is not only a problem to pregnant mothers. According to DA shadow minister for health, Patricia Kopane it might be a threat to local business.

The outbreak may have a negative impact on local food producers in some countries, such as Rwanda, which has banned the import of various foods from South Africa.

“This could lead to further import bans from other countries and could have a devastating effect on the economy and jobs,” explained Kopane. DM

Photo: A method for detecting listeriosis in food products in Chile. Photo: Flickr