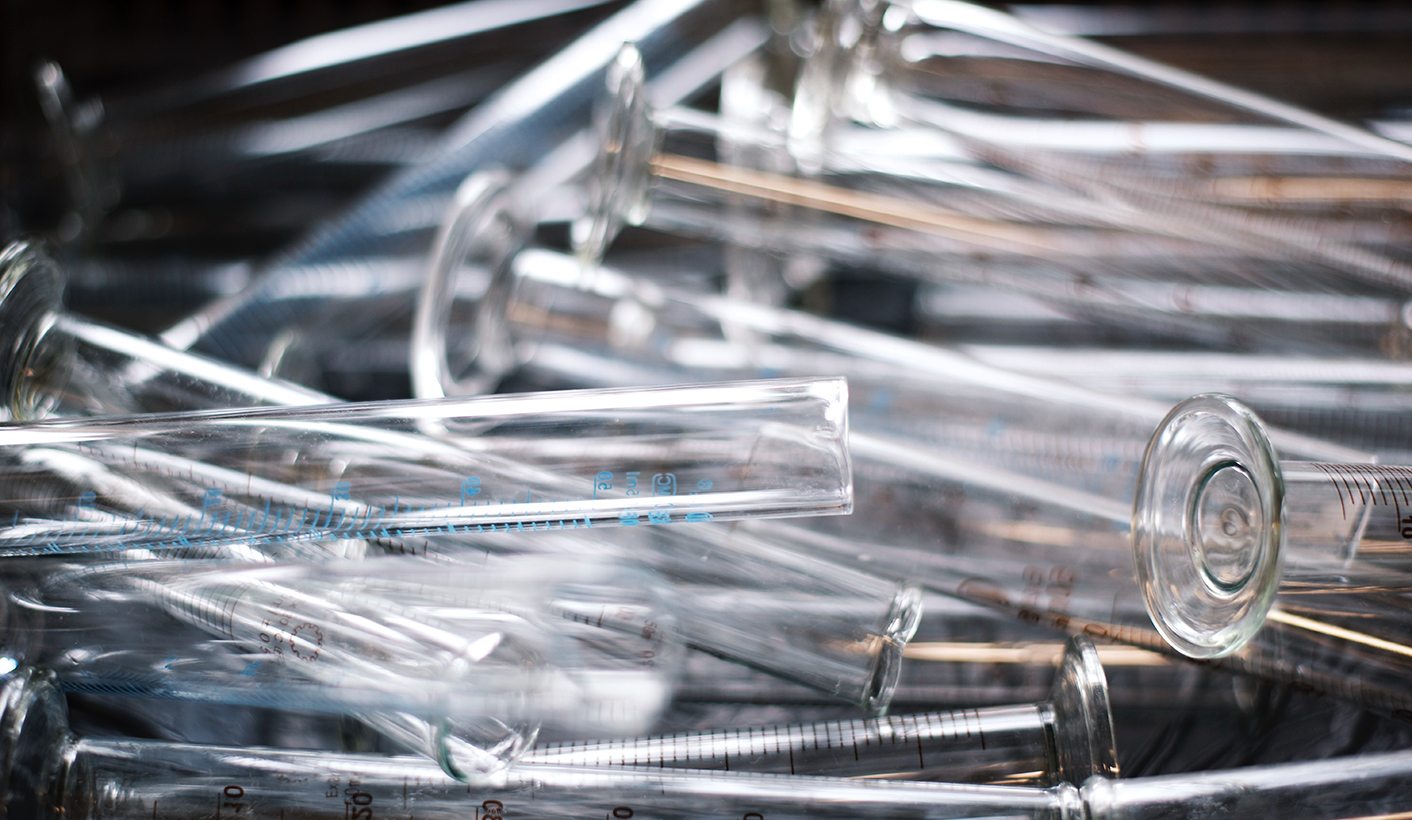 Disaggregating disease prevalence by gender can go a long way in addressing the continent’s health problems. By Anne-Marie Hilsdon and Zachary Donnenfeld for ISS TODAY.

Africa has the highest prevalence of communicable diseases in the world – both in terms of mortality (death) and morbidity (illness). This phenomenon has consequences for the health of both women and men, and increased gender mainstreaming in health programmes can help tailor solutions.

A 2016 Institute for Security Studies paper used the International Futures (IFs) forecasting system to explore health trends in Africa. The paper disaggregated disease prevalence data by age, but not by sex. How would sex-disaggregated statistics have affected the findings of that research? Would a different story emerge concerning communicable and non-communicable diseases in Africa? What might account for these differences and how should they guide policy and programme development?

If the different effects of morbidity and mortality between men and women are poorly understood by health agencies and local cultures, then health priorities, analyses and forecasts may be either incomplete or insufficient. Conclusions may rest on shaky foundations, and as a result policies and programmes derived from them may be misdirected and ineffectual.

When data from IFs is disaggregated by sex, morbidity statistics for communicable diseases show that women in Africa shoulder far more of the burden than men across all age groups, compared to the Organisation for Economic Co-operation and Development (OECD) countries. In OECD countries, men are more likely to suffer morbidity from a communicable disease, though the impact on women is particularly large during the child-bearing years of 15-44, when they are more than 20% more likely to suffer from a communicable disease. In Africa, however, women between 15 and 44 are nearly 60% more likely. Figure 1 below shows the discrepancy between these two country groupings.

Communicable disease data in IFs shows that while African men generally have higher mortality rates than women, mortality for African women in the 15-44 age cohort is significantly higher than that of men. This is in contrast to OECD countries where men are more likely to die from a communicable disease across all age groups.

Gender mainstreaming – defined as policies where “women and men benefit equally and gender inequality is not perpetuated” – has been the officially agreed strategy to promote gender equity in health globally for the past 20 years. However, it needs reframing. There is insufficient gender mainstreaming in the health sector, especially by global funding agencies, which are influenced by development goals that have been criticised for focusing too narrowly on gender.

Through examining publicly available documents, Sarah Hawkes and Ken Buse investigated the approaches of leading global health institutions. For several key health funding agencies they found that gender was not reflected as a key determinant of health. The Bill and Melinda Gates Foundation, for example, has failed to mention gender in its strategic plans and core aims. This contrasts with the World Bank, World Health Organisation and International Labour Organisation, all of which have a gender mainstreaming strategy – but fail to mention transgender in their strategy documents.

Gender inequality is arguably the prominent cause of the higher incidence of women’s morbidity and mortality from communicable diseases in Africa. Regarding HIV/Aids – one of the key communicable diseases in sub-Saharan Africa – most newly diagnosed people are women. Biological issues associated with HIV/Aids transmission can account for some of these differences, but gender norms play a major role.

For example, in Southern and East Africa the age difference in sexual partners, reflecting a cultural norm, can explain the higher prevalence of HIV/Aids in young women compared to young men. Forced and unprotected sex is more common for young women, as they are less able to assert and defend themselves against much older and potentially aggressive partners.

Those women who contract HIV/Aids – even through rape – are thought to be promiscuous, and may be subjected to shaming and falsely accused of willingly participating in the rape. Because HIV-positive women are often the first to go for testing, and men who are tested often don’t disclose their HIV-positive status, women are more often blamed, degraded and cast out by husbands, family and community members. All this affects women’s ability to care for their health.

Men with HIV/Aids are not stigmatised for their sexuality in the same way as women: rather than being cast out they are often cared for by their wives. Because of gender norms the reverse is seldom true.

Because of their perceived inferior status, women are more likely than men to be rejected and abandoned by their families when ill or sexually abused. This may be further exacerbated during war and conflict. In the multiple traumas of war conditions, coercion and bodily injury, the woman survivor may be blamed for her experience and perceived as a threat to moral codes. Hence psycho-social gendered approaches need always to be factored into addressing women’s health.

A gender mainstreaming theory of change must focus on linking multiple levels from “the (social) individual, through institutional practices, legal frameworks and societal discourses, including, but not limited to, state bureaucracies”. When seeking causes and solutions for ill health, a focus on lived experiences of women and men using qualitative methodologies is essential to investigate the intersectionality of gender with respect to cultural norms, age and poverty.

Importantly, how to confront hegemonic (or dominant) masculinities which have consequences for the ill health of women (and men) must be resolved. Generating relevant and effective interventions to begin to close the gender gap in African health outcomes is impossible without accurate data on health needs, including health statistics disaggregated by sex. DM

Anne-Marie Hilsdon is a gender specialist and Zachary Donnenfeld, a researcher, ISS Pretoria