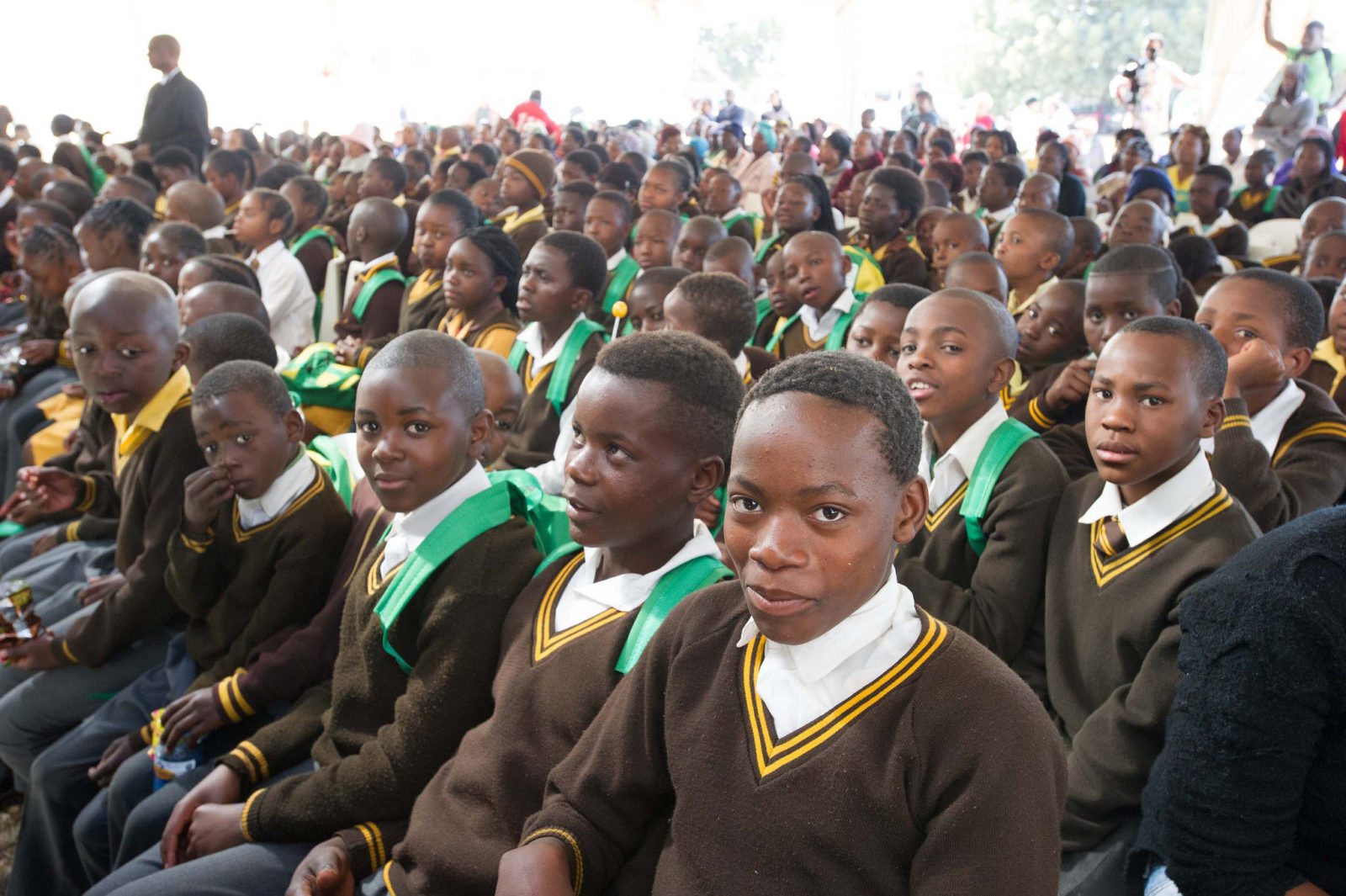 Government schools re-open around the country on Wednesday. In Gauteng, MEC For education Panyaza Lesufi declared Gauteng schools' readiness for re-opening, though tens of thousands of pupils are yet to be placed. The department will also focus on last year's “problem schools”. By BHEKI SIMELANE.

The provincial Department of Education can expect a repeat of last year’s challenges, which frequently required the MEC’S intervention.

A total of 133,000 first-time pupils will be welcomed this year. “We are convinced that we are ready and that they are fully provided for.

However, the major challenge is the high number of pupils who have not yet found places. To date, at least 28 000 pupils were still in need of places.

“The education system is now under siege. These pupils should be placed before the end of February,” added Lesufi.

In addition, some 4,500 new applications have also since emerged, and Lesufi promised that these pupils will also be placed, just not at their preferred schools.

Parents refusing to accept alternatives for placement were also burdening the department with a backlog. “We will place every child that has applied, just not in their schools of choice.”

Lesufi also warned parents not to visit the schools directly, but rather use available channels and go to the district offices to lodge complaints or seek updates.

Providing updates on other matters, Lesufi said four schools built of asbestos would be demolished every year. “We are committed to destroy all schools made of asbestos,” he said.

Lesufi did not make a secret of the challenges faced by the department, financial or otherwise.

He pointed to financial strain, with the cost per child per year at R18,000. “We are under a huge financial stress,” Lesufi said.

The academic programme at some schools in Gauteng was constantly disrupted last year amid incidents of racism, nepotism, misconduct and mismanagement. There were also disturbances at a number of schools after parents rejected the appointments of black principals.

Lesufi said many of the challenges in the region’s schools orbit around the conduct of School Governing Bodies. He warned that the department would not think twice about disbanding such SGB’s.

“We won’t hesitate to disband SGB’s who are found not to advance the interest of education. We’ll take decisive steps should parents disrupt learning tomorrow (Wednesday),” Lesufi said.

He added that the department would be meeting teachers and parents of the ‘problem schools’ on Tuesday and Wednesday. The issue of the Noordgesig Primary School principal was investigated as well as other issues affecting the school would be divulged during a meeting with parents.

The department identified several other schools with challenges in the province. In the case of Nellmapius Primary in Pretoria, the SGB was found to be stealing food and stationery meant. “That SGB is now history,” Lesufi said.

The department said the issue of Klipspruit West Secondary, where the appointment of a black principal was in dispute, was escalated to the minister for her to determine whether the principal was rightfully appointed. The minister has said that the principal was rightfully appointed: “We’ll have a meeting with the parents to make known the minister’s report.” The MEC also said a meeting with the community of the school had also been arranged. “The community’s input will be required regarding what they want to see happen with the school,” Lesufi said.

In spite of the race challenges engulfing some of the prrovince’s schools, Lesufi said he would not be intimidated. “I hate racism with a passion. Gauteng is not a playground for racism.” DM