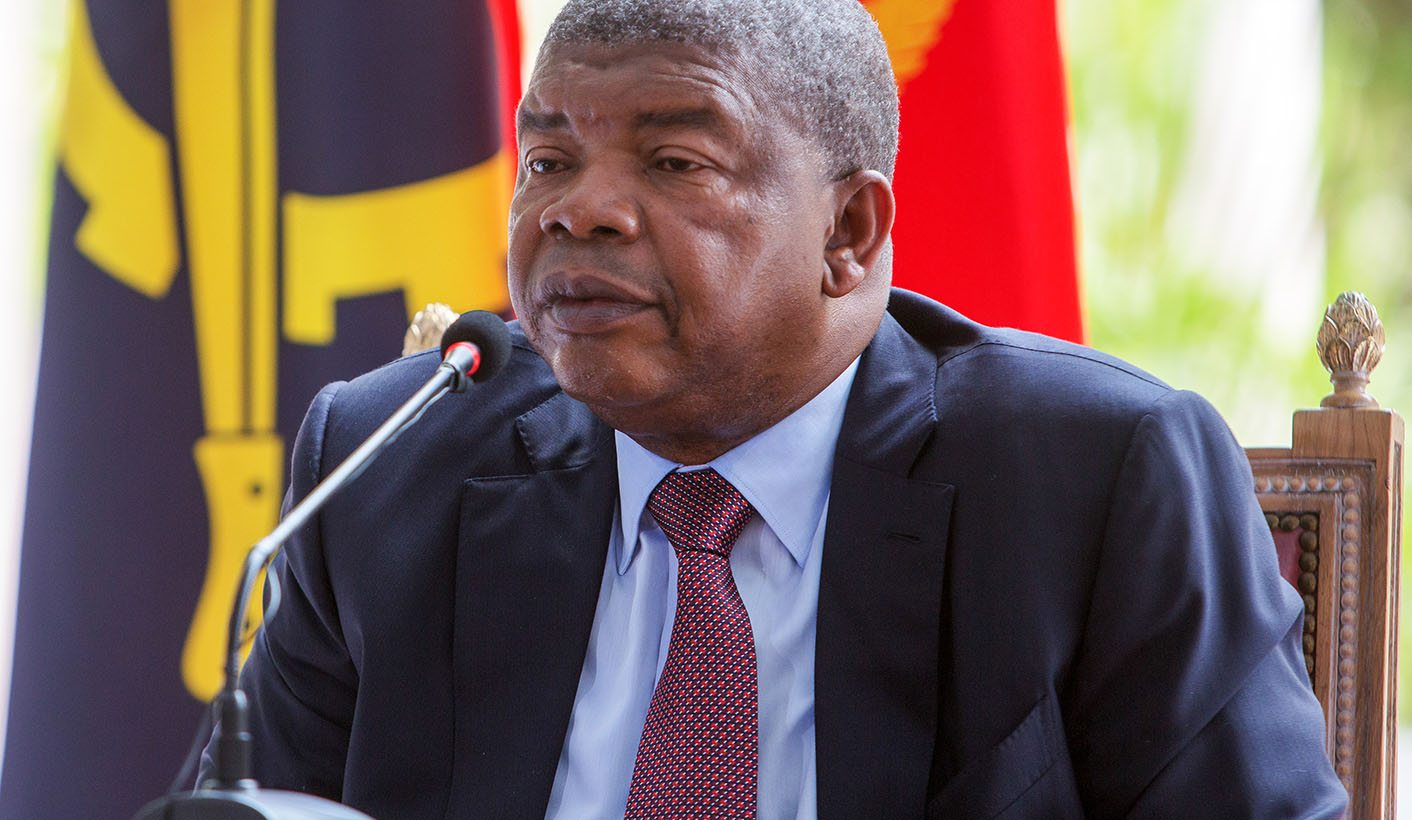 Angola’s president João Lourenço has fired his predecessor’s son from a top post, his latest move against the Dos Santos family since his inauguration in September.

The government cited a “lack of transparency” for the move, reports Macauhub.

“The southern African nation will also increase oversight of [the fund] by the ministry, the presidency and the central bank,” says Bloomberg.

“Since then, the 63-year-old leader has taken surprise moves aimed at wresting power from his predecessor, vowing to fight corruption and to take on entrenched and vested interests in the ruling party,” writes Quartz.

Madagascar was last week reeling from the effects of Tropical Cyclone Ava, which has killed over 30 people. More than 20 are still missing while some 20,000 have been displaced.

According to AFP, the cyclone triggered flash flooding in the capital Antananarivo – 17 people died after a mudslide caused a house to collapse.

“The cyclone damaged 19 health centres and affected 141 schools, including 77 classrooms used as shelter for displaced people,” the United Nations’ humanitarian agency OCHA said. “About 34,640 children are out of school.”

Mozambique police arrested 24 people last week who they allege were travelling to the north of the country to join an Islamist insurgency.

According to Xinhua, the detainees were all Mozambicans and claimed they were heading north on a fishing trip.

The arrests form part of a security crackdown launched in 2017 following an attack in October on three police stations in the border town of Mocímboa de Praia. Writes AFP: “Then, at the end of November, unidentified attackers killed two villagers, burned dozens of homes and destroyed a church in the same region.”

Queen’s University Belfast’s Éric Morier-Genoud writes for The Conversation that the Muslim-majority and oil-rich region is desperately poor: “Little development has been seen even as expectations exploded following the discovery of massive gas and oil reserves in the province. Billions of dollars have been invested in offshore drilling, with little benefit to local communities.”

Zambia launched a vaccination campaign in the midst of its worst cholera outbreak in years.

The World Health Organisation said is a statement that “while sporadic cases of cholera are regular occurrences in Zambia during the five-month rainy season, the number of cases this year has exceeded the average annual caseload”.

The campaign is aiming to vaccinate a million people.

“Most of those who will receive these shots live in or around the Zambian capital, Lusaka, since nearly all of the cases of this fatal disease are centred there,” reports VOA. DM