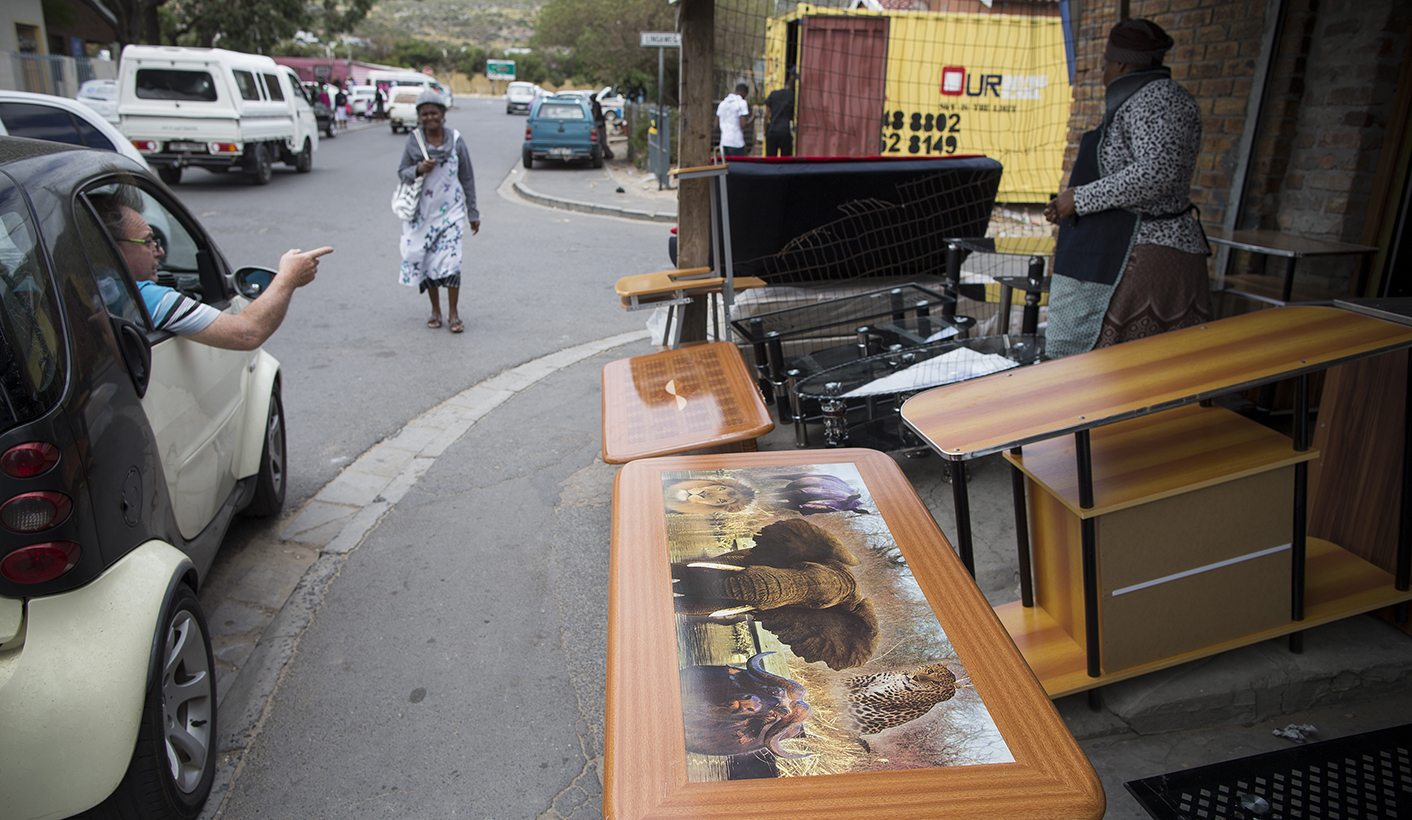 “A modest recovery” in South Africa’s economy for 2018 has been projected by the World Bank. However, policy uncertainty threatens growth in the long run – and South Africa still lags behind the rest of the region. By NKATEKO MABASA.

In its January edition of the Global Economic Prospect, the World Bank projects a 1.1% growth in the economy for this year, after the augmented rise from 0.6% to 0.8% for 2017. This was due to “activity strengthened more in the second half of the year,” says the World Bank.

The cause of this growth, according to the Bank, is credited to the Agricultural sector’s strong performance, “due to improved rainfall, which helped South Africa exit recession”.

Statistics South Africa regarded this in a report released last November as “the largest quarterly jump in agriculture production since the second quarter of 1996” in which “increased production of field crops and horticultural products were the main contributors to growth, with notable increases in the production of maize and vegetable products”.

The South African economy, however, lags behind other big African economies. Nigeria’s growth is projected to rise from its 1% growth in 2017 to 2.5% in 2018 as a result of its expected recovery in oil production and “improved supply of electricity, which will help the non-oil sector,” says the Bank. While Angola’s growth of 1.2% in 2017 will rise to 1.6% in 2018.

The World Bank noted that “growth in the rest of the economy was subdued amid elevated policy uncertainty, which continued to weigh on business confidence.” And this challenge to stimulate ‘private investment’, will see South Africa perform below the projected growth of emerging markets which stands at 4.2%.

The report further states that much of that budget is spent “more on servicing its debt than it did on items such as housing, police, tertiary education and hospital service.” This, then, impedes growth.

And with the ANC’s policies of Radical Economic Transformation and Land expropriation without compensation, this could bring further uncertainty in the economy.

Furthermore, President Jacob Zuma announced his support for fee-free education, which brings questions of where the money will come from to fund this initiative.

“On the upside,” says the World Bank, “a stronger-than-expected pickup in global activity could further boost exports, investment, and growth in the region”.

And a possible downgrade may be avoided, by furthering political stability through a ‘successful political transition’ and better policy implementation that may ‘ameliorate the investment climate”. DM

File Photo: A shopper stops his vehicle to look at goods at a furniture store in Masiphumelele, Cape Town, 13 February 2017. According to a report last year by the World Bank Group, almost half of South Africa’s urban population lives in townships and informal settlements, making up nearly 40 percent of working-age citizens. The main challenge is unlocking the potential in these areas in order to generate wider economic benefits. The World Bank has now predicted a 1.1% growth in the economy in 2018. EPA/NIC BOTHMA.