GroundUp: Silicosis case – we’re close to a settlement, say lawyers for both sides 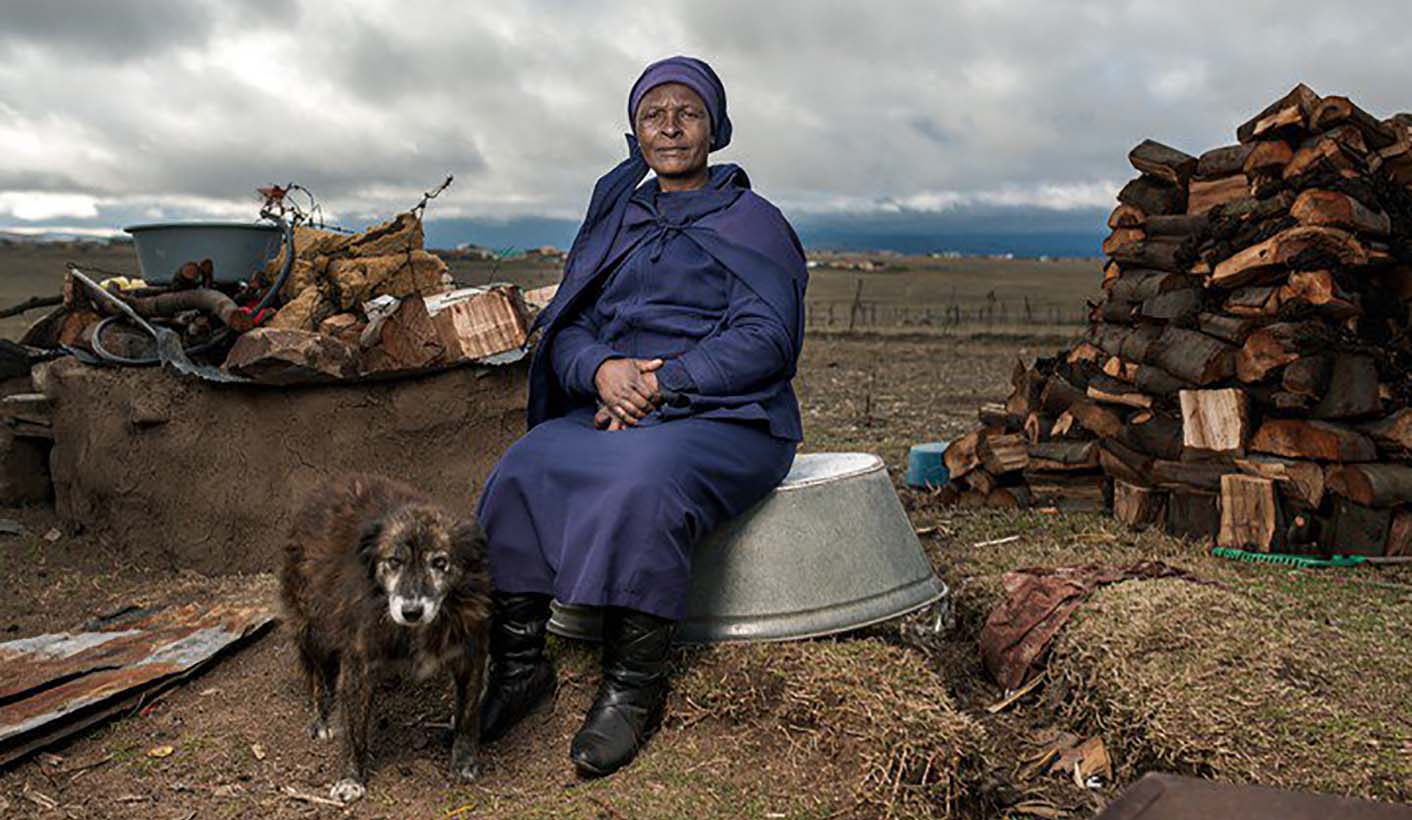 Gold mines have dropped their plan to appeal against court ruling. By Pete Lewis for GROUNDUP.

Attorneys for the mineworkers and for the gold mines in the huge silicosis compensation case say they are close to a settlement.

In a joint letter to the Supreme Court of Appeal they have asked that appeal court proceedings be postponed until further notice. This request has been granted.

The mines had lodged an appeal against a 2016 ruling by the South Gauteng High Court, which opened the way to the biggest ever class action case under the South African Constitution. The court ruled that former mineworkers all over southern Africa whose lives had been ruined by contracting silicosis and/or TB in SA gold mines over the past 40 or so years could be represented in court by several thousand workers who had come to demand compensation.

The workers accused the mines of negligence and demanded damages for loss of lifetime income.

The court ruled that the miners’ dependents were also eligible to sue for damages for their own loss of income.

The appeal by the mines was set down for 19 to 23 March 2018, while negotiations continued between mines’ and workers’ lawyers over a financial settlement to be overseen by the court. In a joint statement today, lawyers for the Occupational Lung Disease Working Group, representing African Rainbow Minerals, Anglo American, AngloGold Ashanti, Gold Fields, Harmony and Sibanye Stillwater, and attorneys Richard Spoor, Abrahams Kiewietz and the Legal Resources Centre for the miners, announced that “good faith settlement negotiations… have reached an advanced stage”.

“In view of that, all parties consider it to be in the best interests of judicial economy and the efficient administration of justice that the matter, currently scheduled to be heard from 19-23 March, be postponed.”

Zwelakhe Dala passed away on 30 March 2015. His death certificate just states that he died of natural causes. He was 55 years old and was suffering from silicosis. He worked on the gold mines for 28 years and received no compensation when he got sick from exposure to the silica dust. “It is too painful. If my husband was not working on the mines, he would still be alive.” says his wife, Nosipho. DM