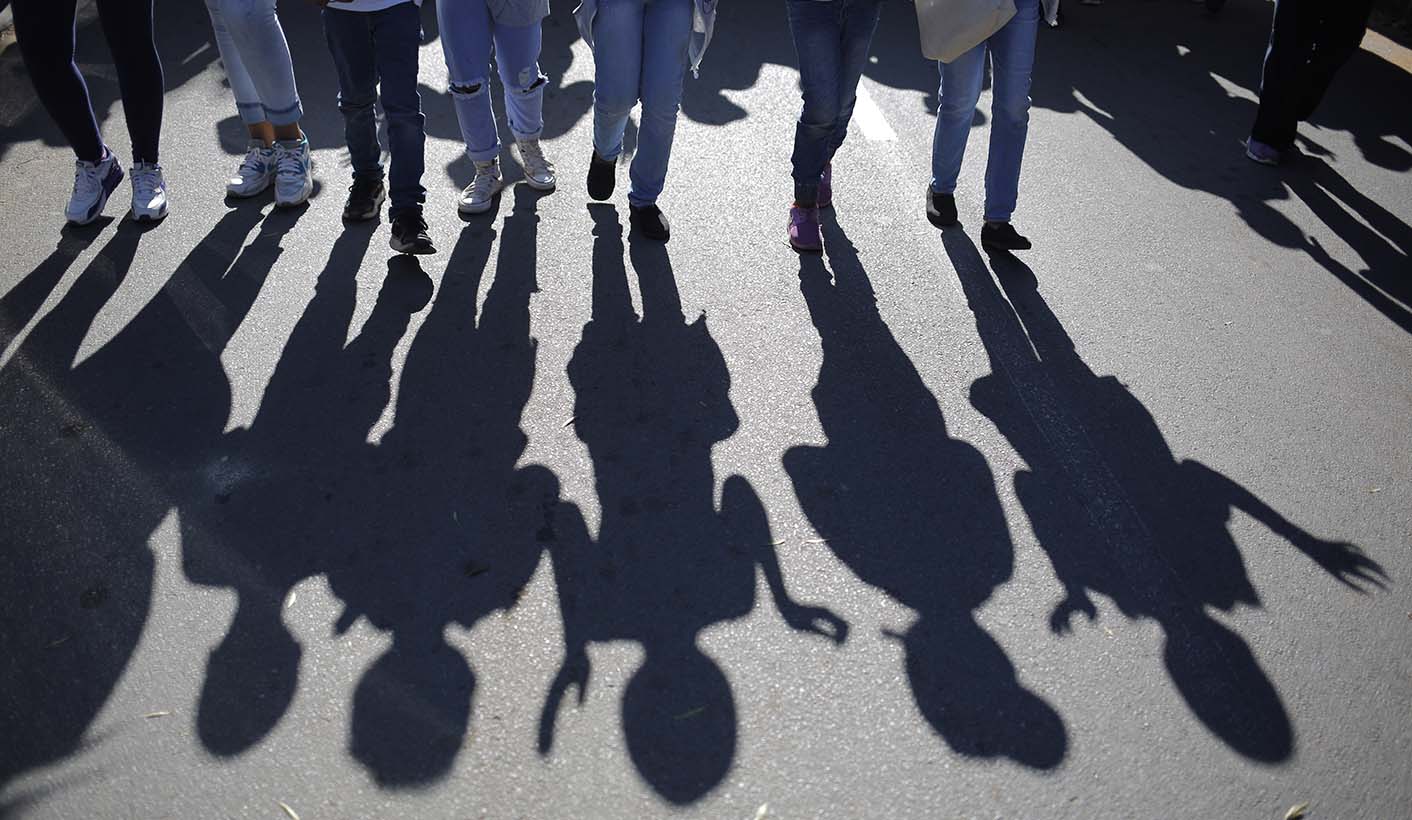 To mobilise the country behind a common agenda, South African youth need to get a clear message that they should aspire to being owners and controllers of the economy – i.e. potential job creators. By JP LOUW.

Logic dictates that one must define a problem statement properly if one’s wish is to overcome the resultant challenges. Misdiagnosis can be catastrophic, as it might result in wastage of resources, energy and time.

And when the strategic intent is to mobilise a whole nation behind a common agenda, it becomes even more critical that you get these basics right. Your messaging must be accurate, on point, consistent and defendable.

Since South Africa is said to be entering a period of renewal, it very well might be an opportunity to re-examine how we’ve come to define the country’s problem statement and challenges in the recent past. In the middle of recent political ding-a-lings, could we have unintentionally twaddled ourselves into positioning and messaging that is inconsistent with what seems to be uncontested calls for radical socio-economic transformation?

South Africa’s first ever policy expression for an integrated and coherent socio-economic outcome, the Reconstruction and Development Programme, emphasised that “attacking poverty and deprivation is the first priority of the democratic government.”

This thinking seemed to find favour with the National Planning Commission (NPC). In its National Development Plan (NDP), dated 11 November 2011, the NPC states that “It is possible to eliminate poverty and to sharply reduce inequality by 2030. The commission proposes that these be the guiding objectives of the national plan over the next 20 years. All elements of the plan must demonstrate their effects on these two goals”.

Interestingly, the term “unemployment” does not feature alongside poverty and inequality as a goal to which all elements must demonstrate their effect.

This does not mean it is a concern that is or must be ignored. Nine main challenges are identified in the NPC’s Diagnostic Report, which informed contents of the NDP. These include “too few people work”, “standard of education for most black learners is of poor quality”, “corruption is widespread” and “South Africa remains a divided society”.

Quite instructive, the NPC argues the two challenges that are most critical and interrelated are of “too few people work” and “the quality of education available to the majority is poor.” Addressing unemployment is not listed alongside poverty and inequality as a goal. Instead, it is considered one of the elements whose effectiveness must be demonstrated by the impact it’s able to have on poverty and inequality.

Making an issue out of this matter might sound like petty academic hogwash to some. But is it?

From an appropriate messaging as well as nation building and mobilisation point of view, should the attitude and emphasis not be principally placed on the need to transform the economy? A strategy whose levers of change must include change of ownership and control, skills development and job creation – or addressing unemployment concerns if you wish.

By emphasising unemployment alongside poverty and inequality do we not create the impression that for the historically marginalised, a significant achievement means to be in the employ of someone who’s most likely to be a white person, considering South African reality? And what does that make of the sustainability of a radical socio-economic transformation agenda?

Coined by the Brookings Institute in the United States, what they term ‘The Success Sequence’ goes along the following lines – get at least a high school diploma, followed by a full-time job, then you get married and have children. Richard Reeves, Edward Rodrigue and Alex Gold from the same institutions strongly cautions against applicability of this logic for black Americans. They argue that “[T]he bottom line is that even when black Americans do follow all three norms, their economic prospects are worse than whites”.

For South Africa, it is therefore important to be clear on the formula of our in-house “success sequence”. It’s consequence for the type of ambition and motivation inculcated amongst young, black South Africans must be consistent with the overall agenda of transformation and radical socio-economic transformation.

The message must be one which mobilises and ignites the energy of black people, especially the youth, towards taking greater pride in the idea of becoming actual owners and controllers of different economic sectors. That they should primarily see themselves as potential job creators, not merely its recipients.

Or is reference to unemployment alongside poverty and inequality merely a poorly thought out understanding of what constitutes the South African problem, its challenges and therefore its related levers of change and required strategies? If so than we need our political leadership to reconsider what they have been selling. In the spirit of renewal, it is now time for repackaging and repositioning. DM

JP Louw is a Communications Specialist, Coach & Facilitator, and presenter on Ubuntu Radio. He writes in his personal capacity.

File Photo: Shadows of children are seen during a march in front of the Hector Pieterson Memorial on the 40th anniversary of the student uprising against the Apartheid regime in Soweto, Johannesburg, South Africa, 16 June 2016 – Youth Day. EPA/KIM LUDBROOK