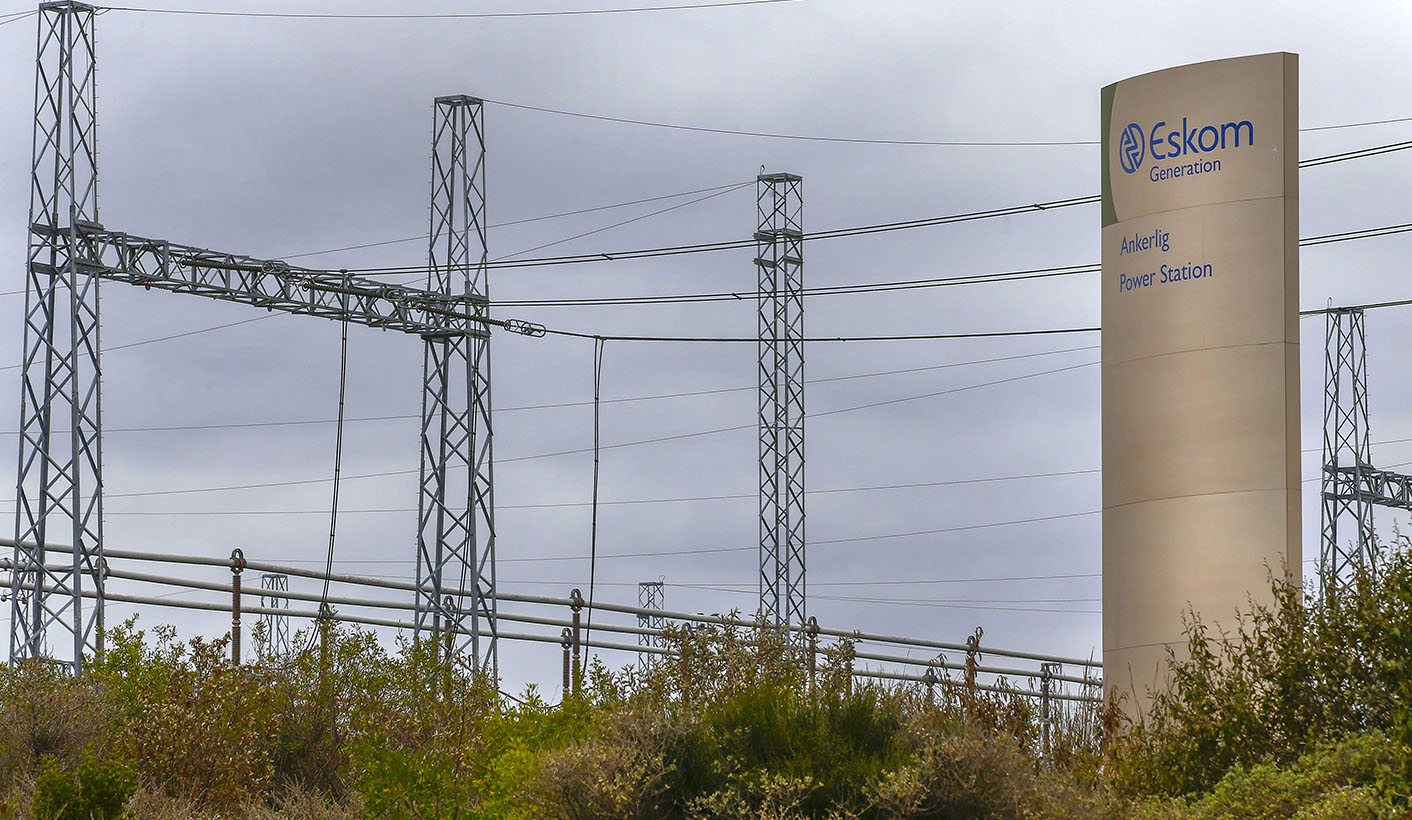 The challenges Eskom is facing around governance, corruption and state capture are common cause, but it is unfortunately crowding out an even more serious structural problem, which speaks to the very viability of Eskom as a utility company. By PIET VAN STADEN.

Cleaning up the company, improving efficiencies and restoring it to its former glory as an efficient operator may not be enough to ensure survival in a new energy world where the rules have not only changed, but they continue to change and the market no longer rewards the traditional utility models. The response must be to ensure agility to build a resilient Eskom.

Eskom is facing a perfect storm with both the supply- and demand-sides of the electricity industry in South Africa changing, making 20th century answers to today’s challenges irrelevant.

On the supply side, the cost of renewables is falling rapidly and will carve a “saddle” out of the daily demand profile, with a rapid ramp-up of generation required from Eskom to meet demand at sunset. Wind is by its very nature a variable resource, and Eskom, as the supplier of last resort, must balance the variability.

It may not be fair to expect Eskom to rapidly re-invent itself from “the electricity supplier” to “the supplier of the residual load after the IPPs have dispatched their last MWh”, but South Africa is blessed with such ample renewable resources that it cannot be ignored.

Being both sunny and windy due to our location at the tip of the continent presents us with a sustainable competitive advantage in the new energy paradigm, provided we do not score an own goal by continuing to develop energy plans that are out of sync with modern-day reality, by building inflexible base-load generation which is incompatible with a least-cost future electricity industry based on renewables and flexible back-up generation.

The demand side of the industry is also changing, driven by energy efficiency improvements and energy intensive industries curtailing production and growth investment in South Africa in favour of other countries where better price certainty makes investment decisions easier.

Large industry uses about 50% of the electricity in the country, and overshadows the growth that may come from the domestic and commercial sectors. Eskom has not seen any sales growth since 2007, the main reason for this being a contraction of more than 14% in industrial demand since 2011.

With the benefit of hindsight we can now say that the hiatus in electricity demand growth was not simply due to South Africa running out of electricity supply. The drop-off in demand growth has also been witnessed in many other countries due to structural changes in commodity markets and climate-change policies.

There are no indications that the good old days of robust electricity demand growth driven by investment in new smelters will return to South Africa. The world has changed. New smelters will go to locations with green energy available at predictable costs (and sometimes at very low costs when power markets are over-supplied), and it will shy away from locations with dirty power and no future price certainty.

This leaves Eskom with its business out of sync with its market. It is building inflexible and very expensive new capacity, while the landscape is being changed by short lead-time and ever cheaper renewables eating into its sales and making the residual load profile incompatible with the existing fleet.

The situation is forcing Eskom to recover increasing fixed costs from a declining sales base. At the time of writing it is not clear how Eskom will manage its immediate liquidity challenges and longer-term funding requirements after the National Energy Regulator of South Africa (NERSA) allowed revenue of only R190-billion for financial year (FY) 2019, against an application by Eskom for R219-billion.

This phenomenon of price increases and demand destruction feeding on each other has become known as the “utility death spiral”, and manifests in many countries where fossil-fuel fired utilities are exposed to the energy transition. In South Africa it may manifest as a “debt spiral” due to Eskom’s massive expansion programme, absence of growth and the push back against further severe price increases.

Beneficiation of raw materials is by its very nature an energy intensive process, and the demise of the beneficiation industry will obviously impact on jobs and prosperity, but it will not spell the end of the South African economy. We will become a bit more like Australia, where raw materials are largely exported. However, given the size of our industrial demand this could very well take Eskom over the edge by accelerating the death spiral. The time for interventions to prevent this from happening is now.

It is never a good time to caution against doomsday scenarios, but Eskom’s current financial situation makes it difficult to see a way ahead towards sustainability short of drastic cost-cutting, restructuring and bringing private equity into the business.

Eskom is deeply indebted, literally running out of cash, and needs to borrow about R60-billion per year for the next four years to finish the build programme. To add insult to injury, the revelations around governance and issues of state capture have left them with no friends.

Investors require proof of consequence management against corrupt officials, and indications that a clean audit can be expected this year before additional funding becomes available.

Treasury has already admitted that Eskom is the single biggest risk to our economy. Should further equity injections be required from the fiscus to prevent a default, the quantum will probably dwarf the recent assistance given to South African Airways.

Such assistance will just be kicking the can down the road, postponing the difficult decisions required. The longer we wait before we shore up the courage to chart a way forward to a sustainable electricity industry, the more tax-payers’ money will go into a bottomless pit, and the higher the risk will be of an Eskom default taking the whole economy down with it. DM

This article is republished courtesy EE Publishers. Piet van Staden is a senior energy executive at Sasol, and past chairman of the Energy Intensive Users Group (EIUG) of Southern Africa. The EIUG is an industry association representing large mining and industrial electricity users in the region. Its members use approximately 40% of the electricity generated in South Africa.