#ANCdecides2017: Constitutional amendments, leadership elections and changes to be decided 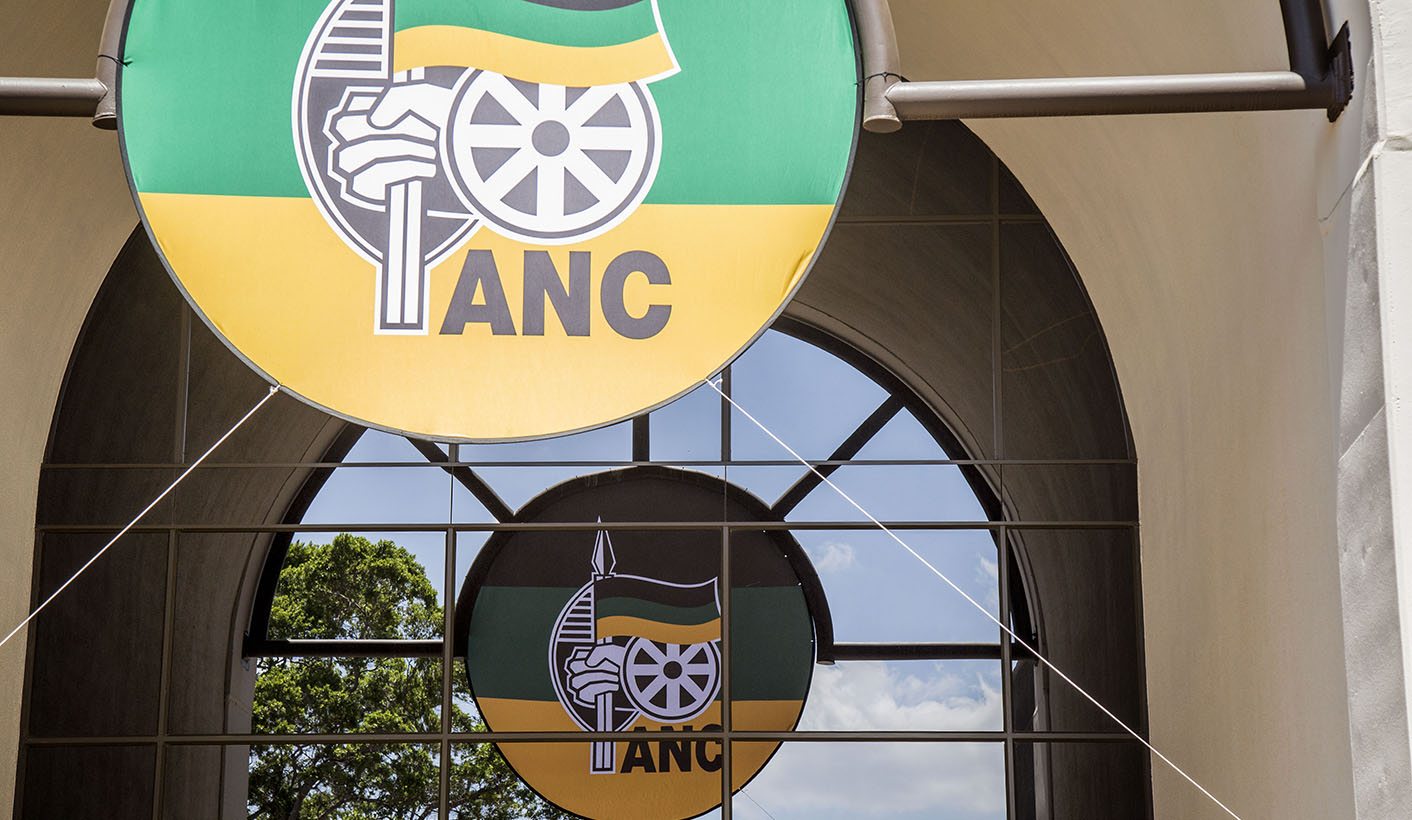 There’s a bouquet of amendments to the ANC constitution to be decided this weekend before any leadership ballot papers are distributed. Many, although not all, of these proposed constitutional changes are directly linked to how elections unfold later. And it could well be a pre-bout sparring round in the factional battles across the conference floor of the 54th ANC national elective conferences at Nasrec Expo Centre, Soweto. By MARIANNE MERTEN.

It’s not a simple yes or no, but in many cases a choice between options. Will there be one deputy president, or two? Will there be two or three deputy secretary-generals, each with specific duties like governance and administration or administration, organising and elections, depending on the numbers? Will there be 60 or 80 members in the ANC National Executive Committee (NEC), its highest decision-making body between the national conferences every five years? Or will it be simply business as usual?

The bunch of constitutional amendment options scheduled for presentation at the conference on Saturday have a direct impact on the pending ANC leadership elections. Staying with the tried and tested has been given the nod: the NEC has rejected a proposal that would effectively have opened the door for the losing party presidential candidate to have another bite at contesting for deputy president. The proposal captured on the draft conference programme would have seen nominations and votes first for president, national chairperson, secretary-general and treasurer, followed on another day by nominations and votes for deputy president and deputy secretary-general(s).

On Friday, outgoing ANC Secretary-General Gwede Mantashe said this would have been “taking things too far”. Briefing media on preparations for the conference, he confirmed after discussions that the NEC had decided to drop the separate voting for top officials and deputies. “It’s trying to stretch things too far. Let’s go back to normal,” he said.

But before the nomination stage, votes and an announcement of the new ANC leadership on Sunday, the over 5,000 delegates must decide on these constitutional amendments. Not only might the number of top officials change, and that of the NEC, but potentially also membership, with the mooted introduction of a two-tier system of active members and so-called “supporter members”, who will get a card, and attend ANC meetings as observers.

Other changes clearly move to modernise and strengthen ANC administration: one proposes the chairpersons of the NEC subcommittees should be permanent and directly elected into these posts – ranging from communication, policy, organising, elections and political education – rather than doubling up with elected public office as all but one NEC subcommittee head do. And if the over 5,000 voting delegates decide, the National Working Committee (NWC) – elected from among the NEC to effectively manage day-to-day operations – could be done away with completely, in favour of a permanent secretariat under the secretary-general, deputies and permanent NEC subcommittee chairpersons. If the NWC stays, only half of its members can also be in Cabinet.

“The current conditions warrant the ANC to act pro-actively and in the furtherance of the interest of the organisation. The officials meet regularly and the motivation for the amendment is to enable the officials to make decisions as a collective in the best interest of the organisation, subject to review by the NEC,” says the resolution on constitutional amendments, seen by Daily Maverick following finalisation after provincial input at the end of last month.

The proposed constitutional amendments want to deal with what the ANC as self-styled leader of society has analysed over and over – declining public trust and confidence, social distance between leaders and members and communities, and association of it and its deployees with corruption.

One proposal, if adopted, would give the NEC direct control in appointing and dis-appointing elected public representatives on their performance. Another would finally bring into the ANC constitution fold the integrity committee, so that its decisions are binding – as the party was cautioned to do, but did not, at the 2012 Mangaung national elective conference (where this structure was established).

Branches also would be affected in efforts to rearrange current rules that “lend themselves to the trappings of a closed system and disconnect with the community”. Because, once a branch has the 100 members, it needs to be recognised, and there’s little incentive to do more.

If the proposed changes are adopted, branches would have (party) constitutional duties of identifying basic service needs and/or grievances of residents, initiating street committees “to deepen democracy and to safeguard the personal security of residents and entering into “collaborative partnerships with civic, sport, cultural, religious, business, women and youth organisations” for basic service delivery.

“(The constitutional amendments) are also intended to make the ANC, through its branches, a living force in communities and to deepen democracy by empowering branches to form street committees. In this way the ANC would have the pulse of the community and be the first to proactively react to any socio-economic challenge and simultaneously prevent unintended consequences such as violent protests,” says the official document on the proposed constitutional changes.

If delegates to the ANC national elective conference agree, the next leadership contest in five years would be run differently. The party’s electoral commission would be established significantly earlier just after its policy conference to manage political contestation, including the vetting of leadership candidates.

“In an environment where slate politics and political contestation and the access to political office carry a high premium, emphasis is being placed on the values and character that aspirants to political office should possess as set out in the Eye of the Needle document,” says the document seen by Daily Maverick. “Competition for power also carries the corollary that election outcomes are not readily accepted on the grounds that results were manipulated. This creates an environment of mistrust and could fracture the organisation.”

The focus from this weekend is on the ANC leadership elections that are widely seen as the battle for the heart and soul of Africa’s oldest liberation movement. That outcome, together with the success or failure of the proposed constitutional amendments to modernise ANC administration – and to deal with internal fractiousness – will shape the character and nature of the post-2017 national elective conference governing ANC going forward – into an election year in 2019. DM