SABC staff use labour power to interrupt its power to broadcast 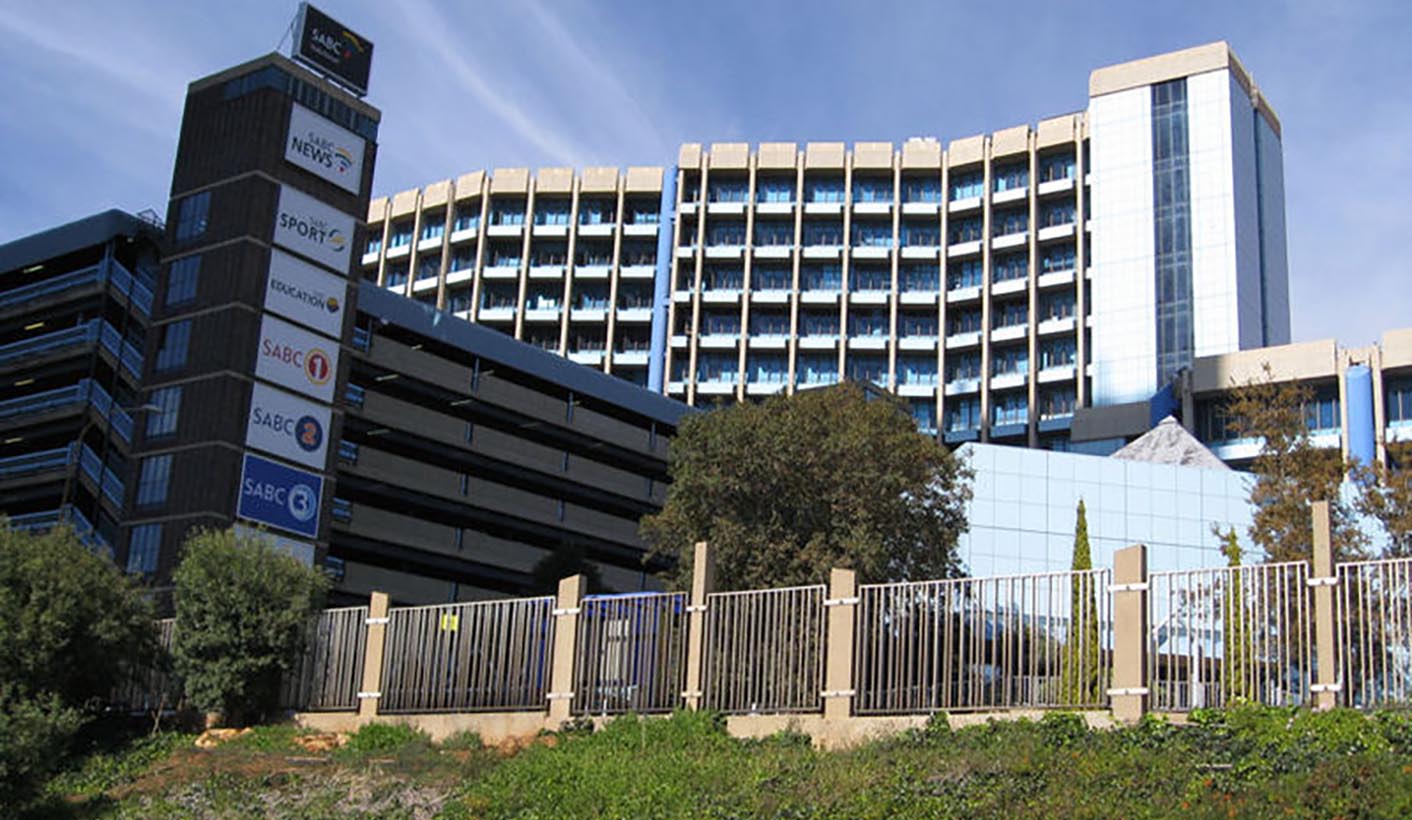 SABC workers nationwide are taking their wage protest to the streets after rejecting the public broadcaster’s latest salary increase offer. By PUSELETSO NTHATE.

SABC workers affiliated with the Communication Workers Union and Broadcasting, Electronic, Media and Allied Workers Union workers (Bemawu) are fighting for a higher salary increment after management and the unions failed to come to an agreement, are demanding a 10% salary increase, while the public broadcaster is offering 4.5%.

The staff at the public broadcaster started their strike on Thursday morning with a picket outside offices across the country.

Bemawu spokesperson Hannes du Buisson said the reason the public broadcaster gave for not giving in to their demand was that the broadcaster was cash-strapped.

“They said they are in financial trouble, which is not true because the interim SABC board is getting R3.9 million,” said Du Buisson.

The Communication Workers Union General Secretary, Aubrey Tshabalala, said the public broadcaster has been unwilling to give the increase “until Monday when they realise how serious we are and they offered us 4.5% increase”.

Du Buisson added that even though they are looking to mobilise freelancers, the biggest concern now was that there have been extra freelancers employed to do the job.

“There are extra freelancers who are called in to do the job of the employees who are on strike and even if we manage to mobilise them they are being intimidated that their contract will be terminated,” said Du Buisson.

According to Du Buisson, there have been no 06:00 news broadcasts by some of the SABC stations.

“It is not our intention to inconvenience the audiences and listeners at home.”

A journalist at the SABC, Ofentse Stimo, said the 4.5% offer was made after journalists threatened to refuse to cover the coming ANC elective conference.

“We want a 10% increment and they are offering us 4.5%. We are saying they are negotiating in a bad faith and they are undermining our labour. We might as well not give them our productivity,” said Stimo.

The SABC is facing financial difficulties that have seen it unable to meet contractual commitments. The SABC report to the Portfolio Committee on Communications reads that in the 2017/2018 financial year it experienced a difficult first quarter which was a result of the last quarter of the 2016/2017 financial year. Monthly revenue was lower than expenditure and some services providers of vital content and services could not be paid.

SABC spokesperson Kaizer Kganyago said it was no secret that the public broadcaster is in financial trouble.

“What we offered is what we can afford and there are people that we still owe money to (such as) Society and Network for Technology in Education through Collaboration (SANTEC) and other production contractors,” said Kganyago.

He said there was a minimum disruption in the morning on three radio stations, but only the current affairs shows were affected due to no-shows by staff.

On the allegations that the SABC has been using freelancers to fill the gaps of striking employees, Kganyago said the people who are working are in the database of the corporation. DM