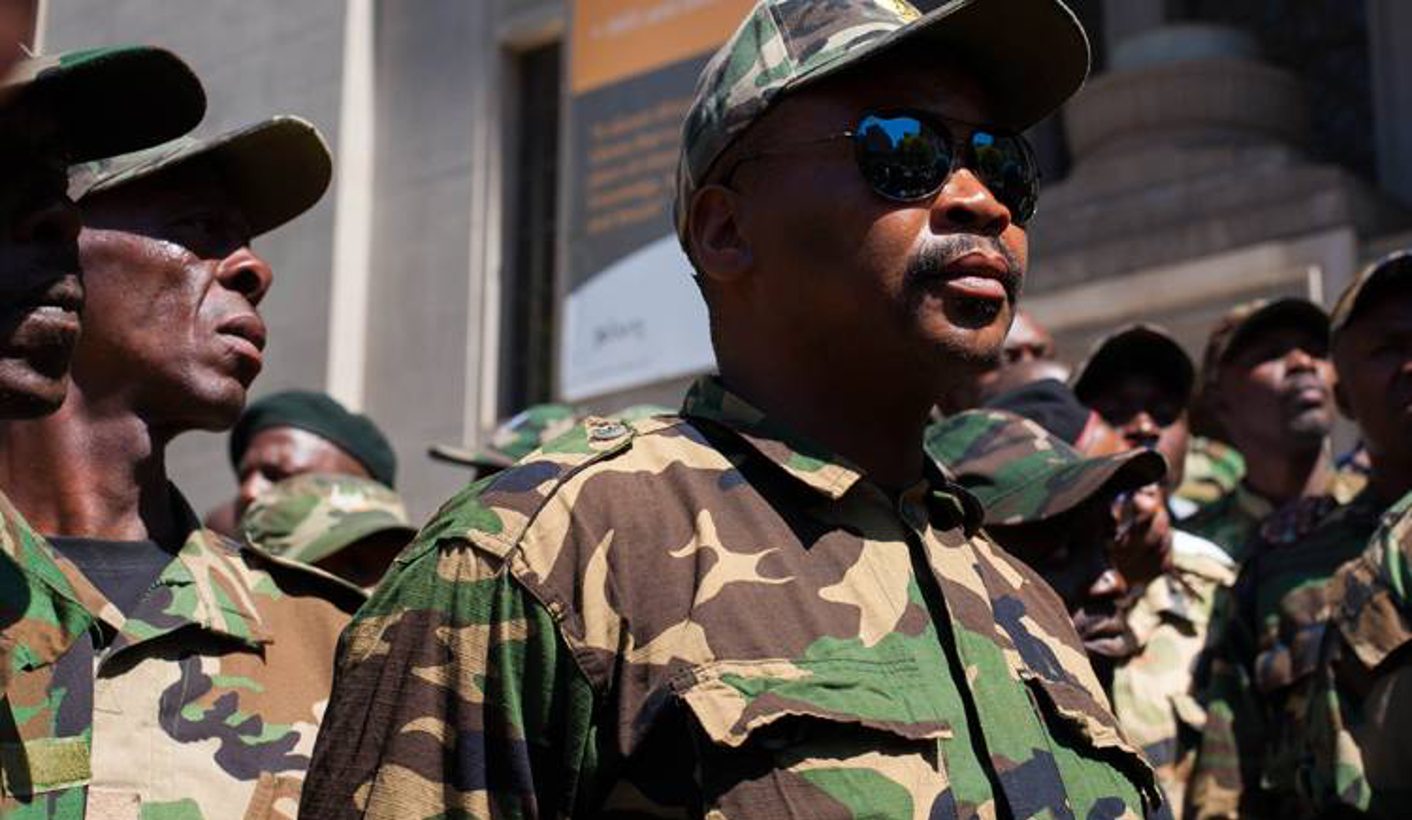 This week Jacob Zuma, president of South Africa and of its ruling African National Congress (ANC), was extremely preoccupied preparing for the party’s national conference, which would elect his successor as party leader. So the party’s chairperson, Baleka Mbete, represented him at the biennial summit meeting of the FLM in Zimbabwe.

The committee rather enigmatically referred to former liberation movements “regardless of whether they are in power or not”. The FLM has, at least so far, comprised the ANC, the Zimbabwe African National Union – Patriotic Front (Zanu-PF), Mozambique’s Frente de Libertação de Moçambique (Frelimo), Angola’s Movimento Popular de Libertação de Angola (MPLA), Namibia’s South West African People’s Organisation (Swapo) and Tanzania’s Chama Cha Mapinduzi (CCM) – or, in English, Party of the Revolution. All are still very much in power.

What is the purpose of the FLM? Clearly one of its main aims is for the former liberation movements to help keep each other in power, not least by constantly reminding their respective electorates of how grateful they should be for liberation. The FLM probably also acts as a kind of historical society, evoking nostalgia for the glorious days of the liberation struggles.

According to Dipuo Letsatsi-Duba, a member of the sub-committee and South Africa’s Deputy Minister of Public Service and Administration, the FLM also aims to hone “the values which made us what we are” – including selflessness, humility, leadership and commitment, and also avoiding corruption “and other ills of government”. It’s supposed to be a sort of watchdog of governments.

Letsatsi-Duba was referring specifically to an FLM proposal to create a joint political school in Tanzania, where those political virtues would be taught. She noted that the FLM had signed an agreement in Namibia two weeks before, to finally get this school up and running, with support from China.

However, this school takes on a rather different connotation when one discovers that the motivation for its establishment was to counter “ideological bankruptcy” among party members.

This ideological bankruptcy turns out, in fact, to be a growing tendency of the born-free generation to vote for parties other than the former liberation movements. This is apparent from a report – provocatively titled ‘War with the West’ – which was written after a workshop of secretaries-general of the FLM at Victoria Falls, Zimbabwe, last year.

The report is franker about the proposed joint political school, calling it instead a “Joint Regional School of Ideology”. It presents the school as part of a recommended series of “tough disciplinary measures, along with strong ideological grounding, targeting the youth, new members and errant members and leaders, under the auspices of Political Party Ideological Schools and National Youth Service Programmes”.

Such measures to bring ideological deviants sternly back into line have a rather disturbingly Stalinist or Maoist air about them.

Fundamentally, they also raise serious doubts about the commitment to democracy of the former liberation movements. The ‘War with the West’ report, as its title suggests, concocts an elaborate conspiracy theory of “regime change”, describing how former colonial powers and the United States are supposedly plotting “colour revolutions” to overthrow the former liberation movement governments by hard and soft power, to seize the natural wealth of their countries.

Local NGOs, opposition parties and the media are all collaborators in this grand conspiracy. Even climate change can become a tool for regime change, the report warns, because it allows international donor agencies into Southern African countries to provide humanitarian aid. This enables them “to spread pernicious opposition politics which promotes regime change”.

The secretaries-general exhort the FLM to be vigilant against this conspiracy, and recommend a raft of measures to counter it. These include “Early Warning Centres” stationed at each party headquarters to provide “regular, timely and continuous sharing of intelligence on regime change machinations as well as mobilisation, campaigning and election management methodologies”.

This document illustrates the great potential danger of FLM solidarity, that it perpetuates and reinforces the sense of entitlement that these liberation movements-cum-parties all seem to have: the belief that they are destined to govern forever. On that basic premise, any democratic opposition or criticism is easy to dismiss as manifesting a sinister “regime change” agenda. The document, for example, condemns “the incessant contestation of election results” as one of the ills which the FLM must combat.

No member of the FLM exhibits this sense of entitlement more than Zanu-PF. The ‘coup’ which last month toppled Robert Mugabe and replaced him with Emmerson Mnangagwa may in the end help Zimbabwe by restoring some economic sanity to government. But we should not forget that, at least according to army chief General Constantino Chiwenga, the ‘coup’ was carried out not in the first place to restore good governance – let alone democracy – but to ensure that Zanu-PF and the government remained in the hands of veterans of the liberation movement.

How seriously has this ethos taken root elsewhere in the FLM, especially in South Africa, that supposed beacon of democracy? It’s disturbing that when he was South Africa’s state security minister, David Mahlobo exhibited the same sort of paranoia about a regime change ‘colour revolution’ being plotted against the ANC government by foreign governments and internal opposition forces.

As he enters his last few days as ANC president, Zuma is running out of legitimate options to stay out of jail for corruption. He has just lost two court cases in quick succession, raising the prospects of corruption charges being reinstituted against him for allegedly accepting bribes from an arms dealer, and of a no-holds-barred judicial commission of inquiry being launched into the capture of the state by his business cronies, the Gupta brothers.

During the next few days his ex-wife Nkosazana Dlamini Zuma may fail to get the nod at the ANC’s elective conference to succeed him as party president, and therefore probably also national president in 2019. This would deprive him of a loyalist to protect him after he leaves office.

It is because his plight is becoming so dire that reported plans by security officials to draft regulations to implement a state of emergency are being interpreted in such a sinister light.

Maybe the security officials are just being good bureaucrats, preparing well in advance for any future eventualities.

But having signed up to the paranoid view of the world presented in ‘War with the West’ and elsewhere, the ANC government should not be surprised if others view its actions through the same paranoid lens – fearing that Zuma is planning to suspend democratic and judicial processes to save his skin. DM