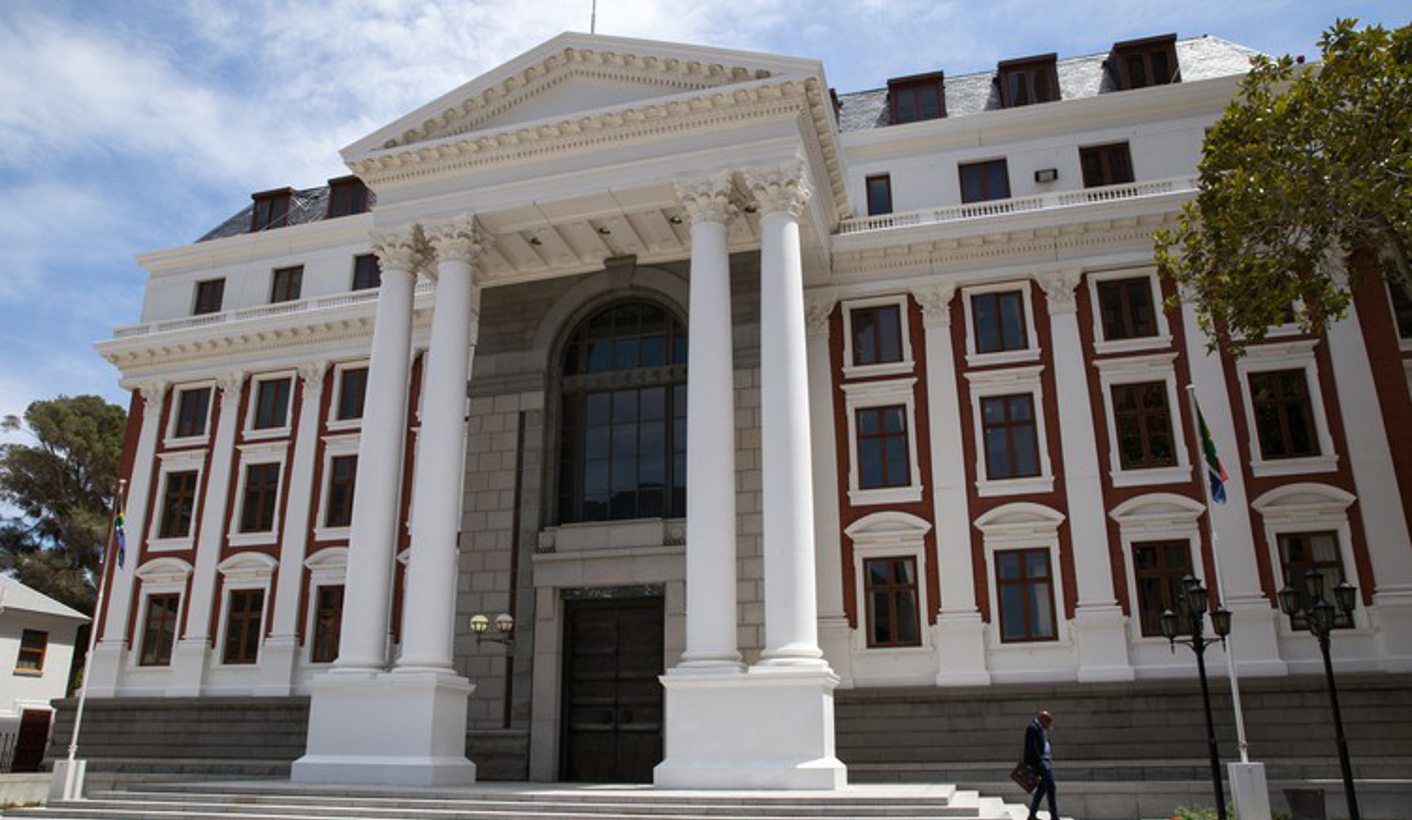 Deputy minister cites asbestos case in a bid to muscle in on the new trust fund. By Pete Lewis for GROUNDUP.

Why is the Department of Mineral Resources trying to muscle in on the trust fund to be set up to compensate mineworkers with silicosis? Deputy Minister Godfrey Oliphant says it’s to prevent looting by lawyers appointed by courts as trustees. But previous attempts by the state to interfere in trusts set up through private settlement of disputes of this kind have been kicked out by the courts.

“Private litigation is a flawed solution to the problem of justice for workers who contract occupational disease”, Deputy Minister Oliphant told Parliament’s portfolio committee on mines last Friday. He had been “discomfited”, he said, by the past experience of the Asbestos Relief Trusts.

“Lawyers take their cut and disappear, while some workers in the Northern Cape died without receiving a cent”, he said.

To prevent this, Oliphant suggested there should be government representatives on the board of trustees of the giant compensation fund to be set up to pay damages to former mineworkers, when the lawyers for the mineworkers and their gold mine employers reach an imminent settlement in the silicosis case.

Oliphant’s “looting” allegation referred to the Asbestos Relief Trust set up in 2003 and the Kgalagadi Relief Trust set up in 2006. The creation of these trusts followed a 2002 agreement between Northern Cape mines and former mineworkers who had contracted asbestosis and the deadly mesothelioma (a type of lung cancer only caused by breathing in asbestos fibres). By 2013, trustees had provided medical certification examinations for asbestos-related disease for 3,600 former mineworkers and their dependants, and paid out a total of R250-million.

But along the way the trustees were challenged by a group of Kuruman residents called the “Kgatelopele Asbestos Community” who demanded compensation though they were not suffering from asbestos-related disease.

One of the former trustees of the Asbestos Relief Trust, John Doidge, remembers being summoned to a meeting at the office of the Pretoria Master of the High Court, where the trust deed is registered.

The trustees refused and the matter went to court, which ruled in favour of the trustees.

The High Court judgment shows that the day after she was inaugurated as the new Premier for the Northern Cape on 30 May 2013, Sylvia Lucas lodged a formal complaint with the Master of the Court that the trustees were making payments to people who should not be paid, and not making payments to people who should have been paid. She requested the Master to order full disclosure to the Premier of all payments made to beneficiaries, citing the Promotion of Administrative Justice Act (PAJA). The Master went one step further and decided to make the records available to the general public.

Doidge told GroundUp that since such documents contain confidential medical information about individuals, the trustees had immediately sought an interdict from the High Court. This was granted, but the Premier decided to oppose this and during litigation called for a list of all the people who had been paid out by the Trust. The trustees instead asked for a list of the individuals who claimed they had been wrongly refused payment, so that the trustees could investigate. They were not given the list. The Premier said she had it but did not provide it, either to the trustees or to the court.

Doidge said “We eventually offered to have the Trust subjected to a forensic audit by an auditor nominated by the Premier, to satisfy all that everything was done by the book. This offer was not accepted.”

Instead, the Master decided to make public the medical records of those who had been paid out.

After the High Court hearing, Judge Khumalo ruled on 2 July 2015 against the decision by the Master to open the records and audit reports of the Asbestos Relief Trust to the public, or even to the Northern Cape Premier’s Office. Legal costs must be met by the Master’s Office and the Premier, the judge ruled. Both were interdicted from making public the names or identities of any claimants or other information disclosed by the trust during the litigation.

In her summary, Judge Khumalo wrote that the Premier had brought forward no names of people allegedly wronged by the trust, and no evidence of wrongful pay-outs. Nor had she made any valid argument that the whole matter was any of her business as a third party, as required by PAJA. “The Premier could therefore not have validly ascertained or formulated a valid opinion from the bare and unsubstantiated complaint allegedly made on behalf of unidentified complainants”, wrote the judge.

She added: “The community’s mistrust of the board of trustees is unsustainable. The complaint is as a result not genuine, and the Premier’s repeat of it in the application is disingenuous, and it is also not a fairly objective ground upon which the Master’s decision of public disclosure could be justified.”

In that case it is hard to see how it can be a “fairly objective” ground for Oliphant’s claim that “some lawyers are looting” and for his proposal to the portfolio committee that government should sit on the board of trustees of the silicosis trust.

But the chairperson of the committee, Sahlulele Luzipo, agreed with him that the state “ought to be represented in the trust account”, and requested Oliphant to investigate this. “If the silicosis class action settlement is reached before the deputy minister’s investigation into this proposal is complete, the deputy minister should take whatever action he deems necessary, and we will monitor,” said Luzipo. DM

Photo: Parliament’s Portfolio Committee on Mineral Resources heard a report back on plans to set up a trust for mineworkers suffering from silicosis. Archive photo: Ashraf Hendricks