GroundUp: Silicosis – we’re close to a deal with the mines, says miners’ attorney 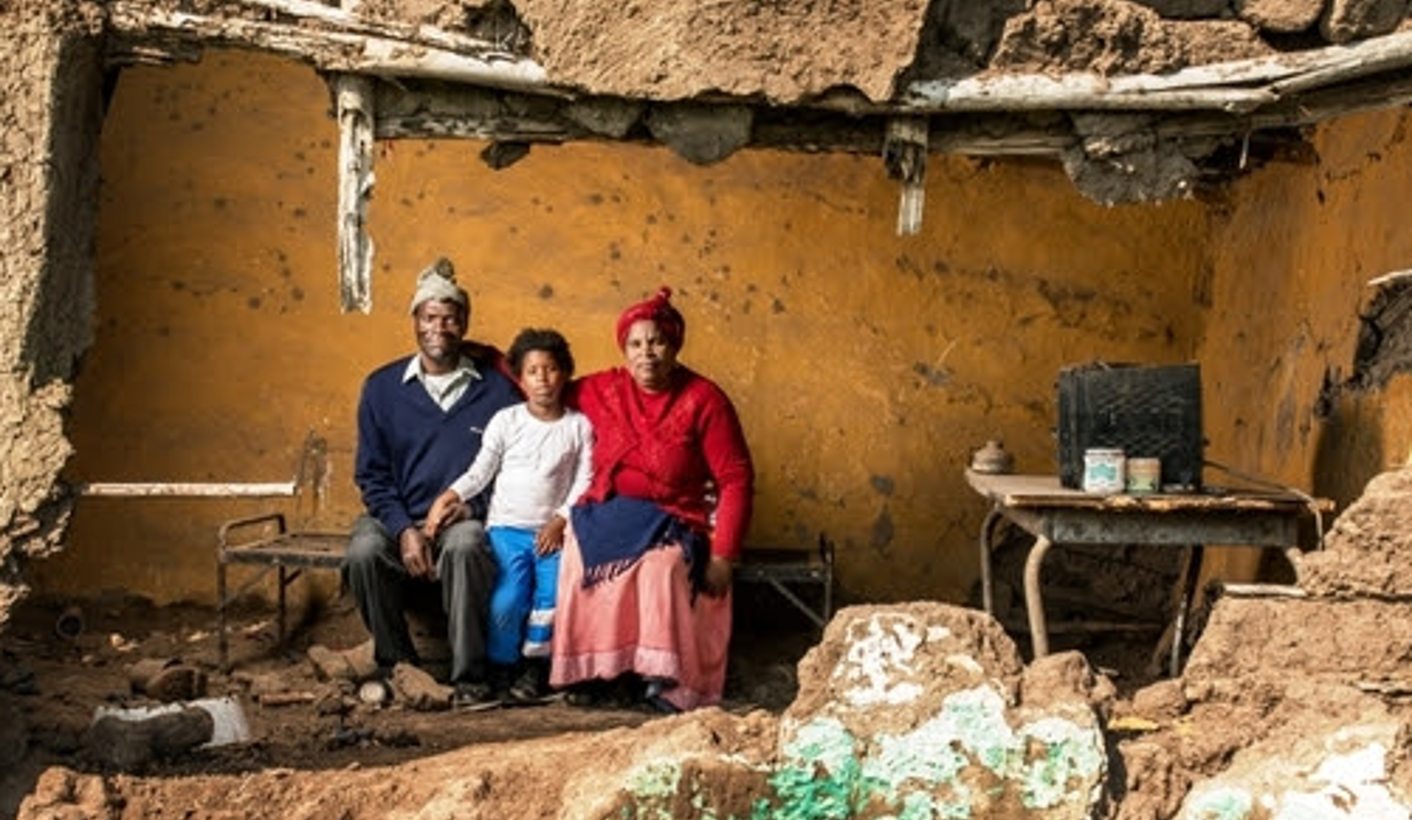 Rate of deaths among mineworkers makes settlement urgent. By Pete Lewis for GROUNDUP.

A settlement between thousands of sick gold miners and the mining industry is possible before the end of the year, according to one of the attorneys for the sick mineworkers.

Upwards of 100,000 mineworkers and former mineworkers, and their dependents, are claiming damages for contracting silicosis and/or TB from exposure to dust underground. The class action has been certified for trial by the South Gauteng High Court.

Richard Spoor, who represents the mineworkers, told the Parliamentary Portfolio Committee on Mineral Resources that he was “reasonably confident” that the two-year negotiation over a settlement of the class action litigation would be concluded before the end of 2017. The settlement will be recorded in a Trust Deed signed by the gold mines and the mineworkers’ attorneys, and the deed will be registered with the Master of the High Court. The gold mines will pay into a Trust Fund to compensate the workers. Two of the largest of the top six gold mining companies have already set aside a total of about R1.76-billion for this purpose.

Spoor told the committee it was urgent to reach a compromise because mineworkers were dying. He said about 4% of the 30,000 mineworkers who started the class action had died each year since 2006, when the litigation started. It took five years to establish the right of workers to sue their mining employers in the Constitutional Court, and another five years to get certification of the class action by the High Court.

Spoor told the committee that the gold mines had appealed against the certification of the class action suit and further litigation could last for “many more years”. A settlement now would achieve a “substantial measure of justice”, he said.

Though he was due to attend the meeting to discuss allegations of state capture in his ministry, Minister Mosebenzi Zwane famously failed to arrive, and was subpoenaed to do so in January by the committee. His Deputy Minister, Godfrey Oliphant, was present to represent the department. Oliphant, who hails from the Northern Cape, spearheads the work of the Presidential Inter-Ministerial Committee on Revitalising Distressed Mining Communities. He accounts to President Jacob Zuma’s office as well as Parliament on its work.

Spoor said that the Settlement Fund would have enough money to operate over ten to 15 years, and would be responsible for tracking, screening and compensating claimants, both in SA and the rest of southern Africa. Each claim would be assessed on its merits, since “no-one will settle a bad claim”. Thirty mining companies are involved, but sick workers who worked for companies that have since wound up and de-registered cannot be paid out. These workers will have no remedy.

Spoor said South Africa had sophisticated legislation regulating dust in mines, but state inspection was limited and there were few incentives for employers to improve working conditions.

“In effect”, he said, “workers are subsidising industry with their health and with their lives”.

He called for a complete review of existing compensation schemes.

Oliphant said private litigation was a flawed solution to the problem of justice for victims of occupational disease. He suggested the Committee consider calling for government representatives on the Board of Trustees to oversee the silicosis settlement. He also raised the question of other forms of compensation to former mineworkers. “You can pay a worker R100,000, and it is gone in three months. What about other economic opportunities?”

Oliphant told the Committee that the Inter-Ministerial Committee for the Revitalisation of Distressed Mining Communities had set up a “National Trust” which had started macadamia plantations in the Eastern Cape for former mineworkers. So far 300 hectares had been set aside and there were plans to move into table grapes, pomegranates and figs. Oliphant said R60-billion had been put aside in trusts and deposits, 10% of which was earmarked for agricultural development projects, which were currently being piloted in Limpopo, North West Province, and Mpumalanga.

He said that the state had contributed nothing to these initiatives because the Treasury had refused to fund them, so the contribution of mining companies was “very important”. The State should take control, and “end exploitation by the powerful”, said Oliphant. DM

Photo: Mncedisi Dlisani, left, worked at Western Areas drilling holes for dynamite. This exposed him to a large amount of dust. He has TB and spent nine months in hospital. He did not receive his monthly wage to send to his wife, Nokwakha, right.  Two years later, he spent another nine months in hospital. After 15 years’ service, he has received no compensation. Photo by Thom Pierce