By-Election: Polls in various wards give ANC pause for thought 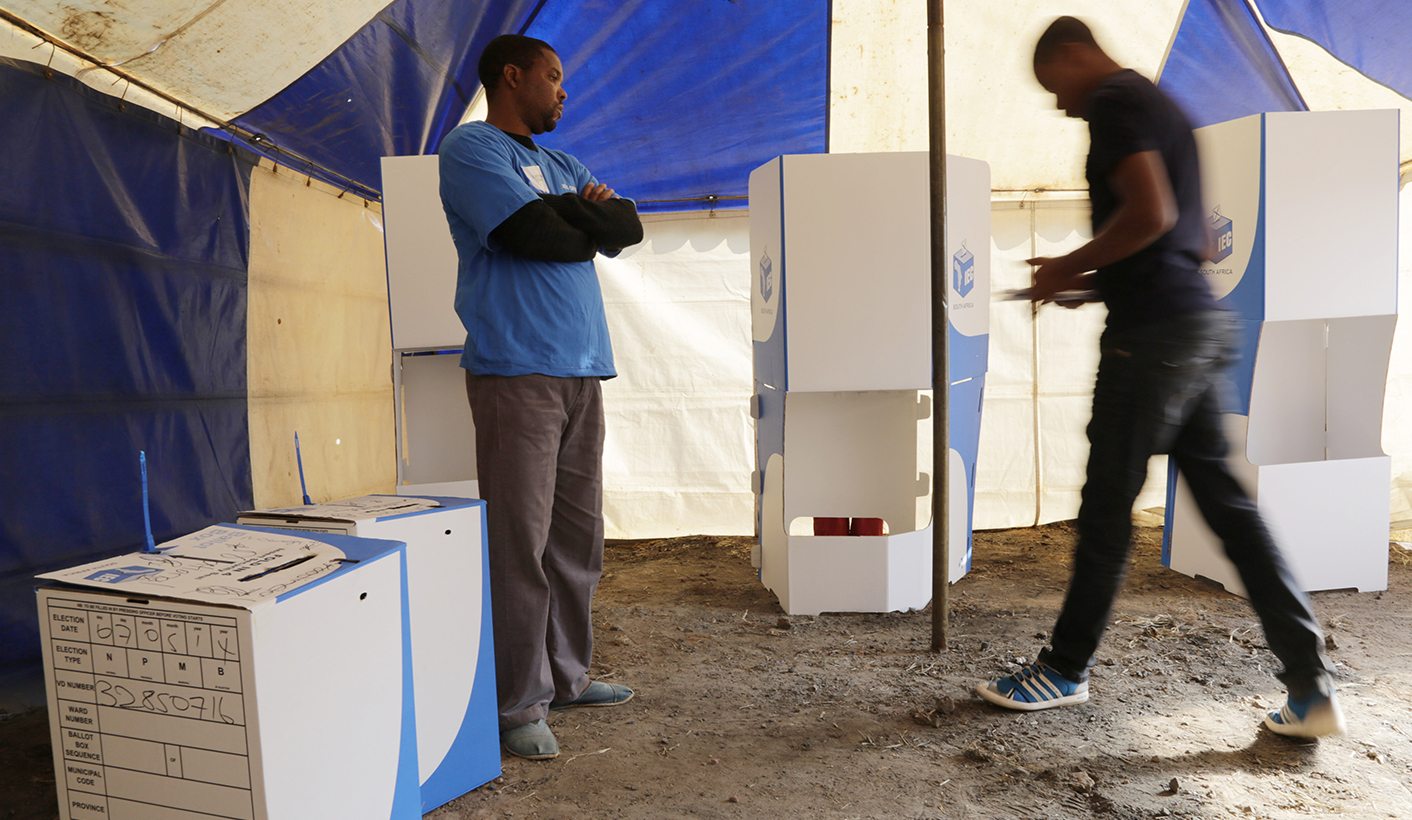 No ward changed hands week as the Inkatha Freedom Party (IFP) won the crucial Ward 18 by-election in AbaQulusi on 6 December. By WAYNE SUSSMAN.

Emondlo is a short distance from Vryheid in Northern KwaZulu-Natal, the commercial and political centre of AbaQulusi. Ward 18 was a competitive ward in 2016, when the IFP got 54% compared to the 38% of the ANC in the local government elections. If the ANC took the ward from the IFP, the council would be hung. The IFP won 19 seats here in 2016, and was able to form a coalition with the Democratic Alliance (DA) who won three seats and also relied on the outside support of the Economic Freedom Fighters (EFF) who have one seat. The ANC was the biggest party in AbaQulusi with 21 seats, but were two seats short of the magical number of 23, needed for winning an outright majority. If the ANC had won the ward this time the council would have been hung as the coalition would have been reduced to 22 seats and the ANC would also be on 22 seats.

The National Freedom Party (NFP) did not contest the elections in AbaQulusi and contested here in this election. They received 23% of the vote on the provincial ballot in the ward in 2014 and had the potential to affect both the IFP and the ANC.

The IFP held on to the ward, winning 53% of the vote, while the ANC saw its share of the vote fall to 32%. The NFP got 10%. It was well short of what they got here in 2014. It was a disappointing result for them. The ANC lost voters to them, while the IFP held firm against the return of the NFP. The EFF made up the numbers with 4%. Turnout was 48%.

The result means that the coalition government between the IFP and the DA will continue, with the outside support of the EFF. This caps a good week of what has been a very good year for the IFP. They won a seat off the ANC in uMlalazi (Eshowe) last week, and retained control of AbaQulusi in this poll.

Ward 14 is in citrus country in Limpopo. The main town in Lepelle-Nkumpi is Lebowakgomo where the provincial legislature also sits. The ANC holds 40/60 seats in the municipality, while the EFF are the official opposition with 15 seats.

The ANC won here by over 40 percentage points on the proportional representation ballot in 2016. The EFF had a very impressive showing here in this poll, getting 42% of the vote, also winning one of the five voting districts in the ward off the ANC. The EFF have had a tough year on the by-election front and this is a good ending to the by-election year for them. The ANC will be concerned by the growth of the EFF in this ward. Turnout was 48%.

By sparsely populated Northern Cape standards, this was a crowded field with five candidates. Prieska is the main town in the Siyathemba Municipality. It lies on the southern bank of the Orange River, over 230 kilometres away from Kimberley. The ANC is the dominant party in Siyathemba with six seats, compared to the three seats of the DA.

Even though the ANC lost ground in this poll, they would still be satisfied that the DA hardly made any inroads. The ANC lost votes to George Plaatjies, an independent candidate who had links to the ANC. He came third with 18%. He also took votes from Ronald Februarie, an independent candidate who ran for the second time as an independent in this ward. Februarie was formerly with the EFF. Even though his support plummeted, he was still able to beat his former party for fourth place. Turnout was 53%.

The ANC had decreasing returns in all the wards they contested. The most satisfying result would have been Siyathemba, where they had to fend off the DA and two independent candidates. They will be worried by the fact that the NFP took votes off them, and hardly impacted on the IFP in AbaQulusi, and will certainly be wary about the rise of the EFF in the Lepelle-Nkumpi by-election.

This week there are three by-elections in the Eastern Cape. These will be the last by-elections for the year. The DA will defend a very tricky seat in Kouga. They will have to deal with the ANC and the incumbent, a former DA councillor who was expelled from the party, who is running as an independent. The ANC will feel like it is déjà vu when they face off against two red-branded parties in Senqu. This time it will not be the EFF and the SACP, but rather the EFF and the Sterkspruit Civic Association, the official opposition in Senqu. They won eight seats in the elections in 2016. The ANC will also defend a super safe seat in Ntabankulu. DM

* PR-Proportional Representation ballot. It is a better indicator of a party’s previous performance, if there was a competitive independent candidate in the ward during the previous election.

Photo: A voter walks into a polling station set up by the Independent Electoral Commission of South Africa (IEC) to cast his vote in Alexandra, Johannesburg, 07 May 2014. EPA/CORNELL TUKIRI