‘SA should not withdraw from ICC, needs to project itself as a leader in anti-impunity efforts’ – NGOs 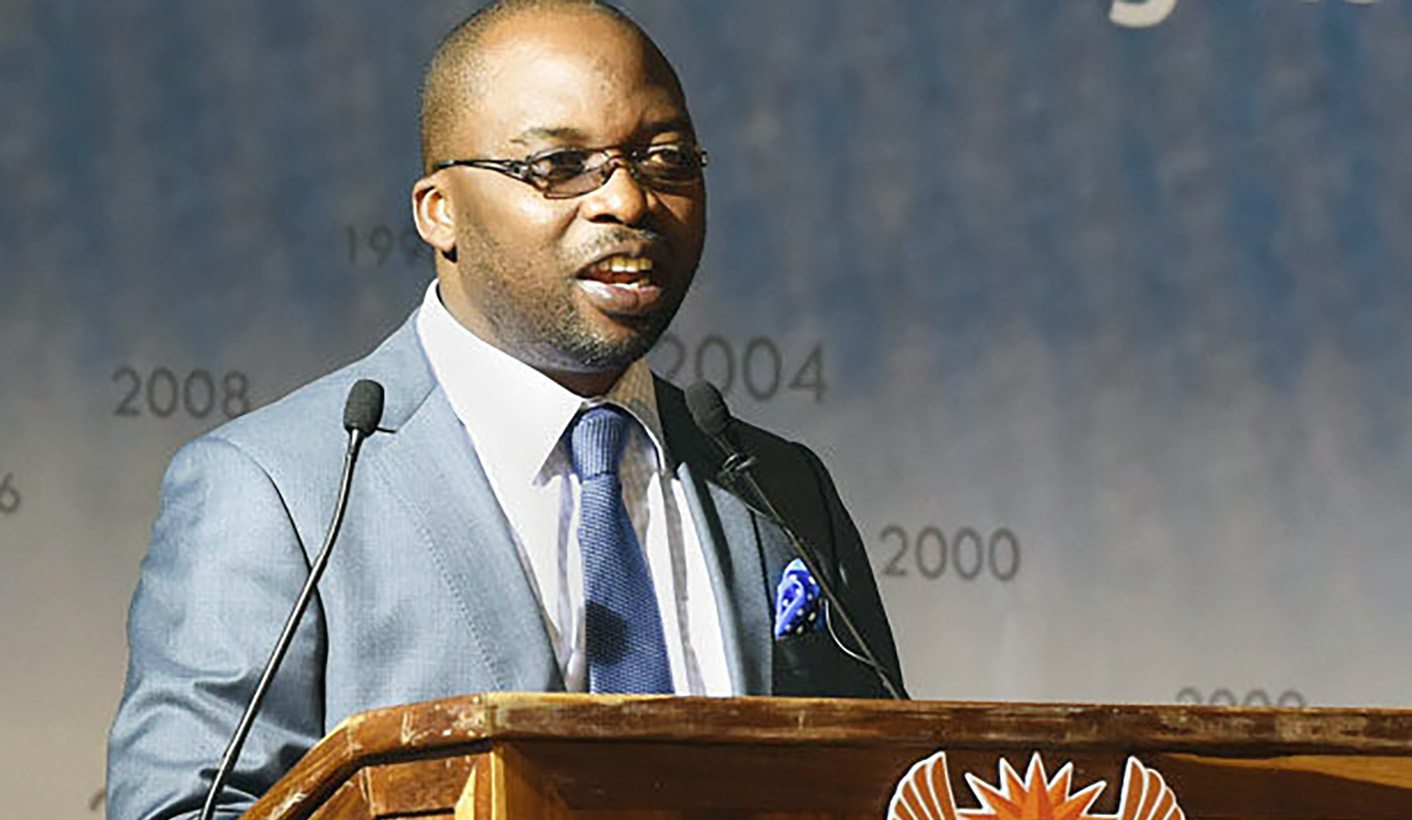 The South African government should reconsider its move to withdraw from the ICC, according to local, regional and international human rights advocacy organisations. By PETER FABCRICIUS.

The Southern Africa Litigation Centre (SALC), International Commission of Jurists (ICJ) and Lawyers for Human Rights and a range of local, regional and international human rights advocacy organisations have criticised Justice Minister Michael Masutha’s announcement to the ICC’s Assembly of State Parties in New York on Wednesday that he would soon submit to Parliament South Africa’s intention to withdraw from the ICC.

The NGOs commented in a joint statement on Wednesday that this would be the second attempt by South Africa to withdraw from the Rome Statute, after the first  attempt in 2016 was declared unconstitutional by the High Court after being successfully challenged by several parties including the Southern Africa Litigation Centre.

“This week Minister Michael Masutha announced the government’s intention to pursue withdrawal from the ICC in a speech at the Assembly of State Parties of the ICC in New York. The minister was critical of Pre-Trial Chamber ruling of the ICC, which found that South Africa was obliged to arrest and detain Sudanese President Omar al-Bashir. He claimed that South Africa’s continued membership on the ICC would undermine ‘its ability to carry out its peace-making mission efforts in Africa’ and ‘fulfil its role as mediator for peace’.”

SALC was the organisation which took the SA government to court in 2015 over its failure to arrest al-Bashir. It secured court rulings that the government had flouted the law.

“The pursuit of justice and the pursuit of peace are complementary and mutually reinforcing objectives that South Africa will best achieve by remaining party to the Rome Statute of the ICC,” said Kaajal Ramjathan-Keogh, Executive Director of the Southern Africa Litigation Centre. “Protecting heads of state from justice compromises efforts at trying to establish peace. South Africa’s refusal to arrest Bashir is an affront to Darfuri victims,” she added.

“According to a High Court judgment handed down earlier this year, however, the executive has no legal authority to withdraw South Africa from the ICC. The High Court held that ‘South Africa can withdraw from the Rome Statute only on approval of Parliament and after the repeal of the Implementation Act’.

“If notice were given to Parliament, it would have to independently consider the merits of withdrawal. Under South African law the public should then be given an opportunity to participate in this process, which would involve the repeal of the Implementation Act.”

Arnold Tsunga, the ICJ’s Africa Director, said: “The notion that South Africa needs to embrace impunity in order to help peace is irrational and at odds with experience around the world. Greater accountability, for instance through international mechanisms, assists the rule of law, development efforts and respect for human rights. It is vital that South Africa projects itself as a leader in anti-impunity efforts in the region.

“Withdrawing from the ICC would destroy a pillar of African efforts to tackle impunity which would be an unfortunate move for South Africa and the international community.”

Jacob van Garderen, Director of Lawyers for Human Rights, added, “There is the added danger of an impunity gap should South Africa pull out of the ICC without putting in place any other mechanisms to ensure accountability for international crimes. There are currently no other regional or international fora to prosecute serious crimes under international law.” DM