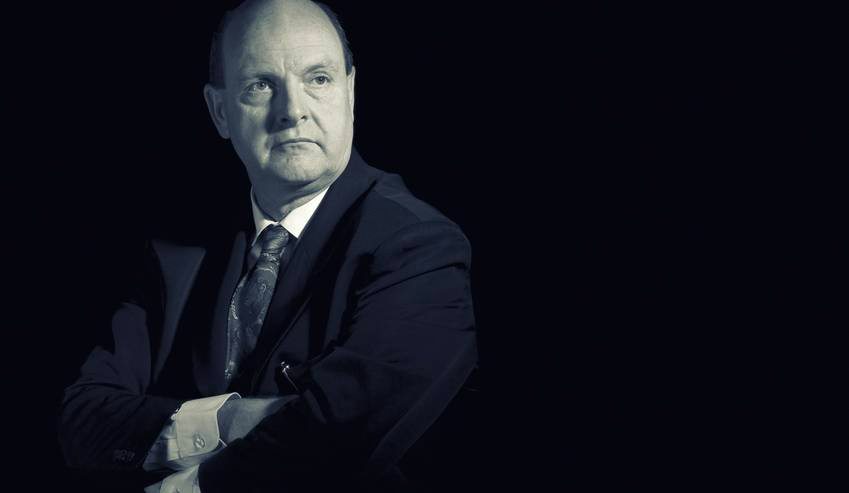 On April Fool’s Day 2016 a posse of Hawks officers dragged forensic investigator Paul O’Sullivan off a plane at OR Tambo International in front of two of his young daughters. O’Sullivan, who has conducted an ongoing, provocative and public campaign to expose corrupt elements in the SAPS and the Directorate of Priority Crimes Investigation, was whisked off to Pretoria and held in appalling conditions before being charged for contravening the South Africa Citizen Act. The charges were later dropped. Now he’s suing the state for around R199-million in damages. By MARIANNE THAMM.

Forensic investigator Paul O’Sullivan’s lawyers this week served a notice of an intention to institute legal proceedings against the Minister of Police, National Commissioner of SAPS and the Minister of Justice and Constitutional Development for unlawful arrest, torture, kidnapping, deprivation of liberty, defamation/crimen injuria, trauma, intimidation and harassment, and malicious and vexatious prosecution.

O’Sullivan became the first South African to be charged under Section 26 (B) of the South African Citizen Act for entering and leaving the country on a legally obtained Irish passport. At the time O’Sullivan had been threatened by gang boss Radovan Krejcir, whom he had been investigating.

Charges against O’Sullivan were dropped in the Kempton Park magistrate’s court in June 2017 due to the poor quality of the witnesses.

In the notice, O’Sullivan’s lawyer sets out how between 1 and 4 April 2016, O’Sullivan was unlawfully arrested by members of the DPCI. These included a Captain Mangqalaza, a Warrant Officer Vlok, Major-General Mokotedi (head of the DPCI in Gauteng), Colonel Hoosen, Captain Mkupa as well as other SAPS officers whose identities were unknown.

“O’Sullivan was detained in sub-human and degrading conditions, having been dragged off a flight to London and arrested in front of his two small daughters, knowing the arrest was unnecessary and unlawful.”

The arrest was also inconsistent with a minor passport violation and was intended to “get O’Sullivan to a point whereby he would confess to crimes he had not committed, namely unlawful telephone intercepts, or at least explain how he had come by the intercepts”.

The officers had also, said O’Sullivan’s legal team, arrested him “as a punishment for acts committed by him, namely opening criminal dockets against senior police and NPA official and CEOs of State-owned Entities”.

The aim of the arrest had also been to intimidate the investigator to deter him from exposing corruption. Between July 2016 and June 2017 O’Sullivan spent 12 days in court before his acquittal.

The two ministers and the National Commissioner have 30 calendar days to cough up, “failing which our instructions are to institute legal proceedings”. DM