Steinhoff: Skeletons emerge as allegations of accounting fraud and other financial irregularities come to light 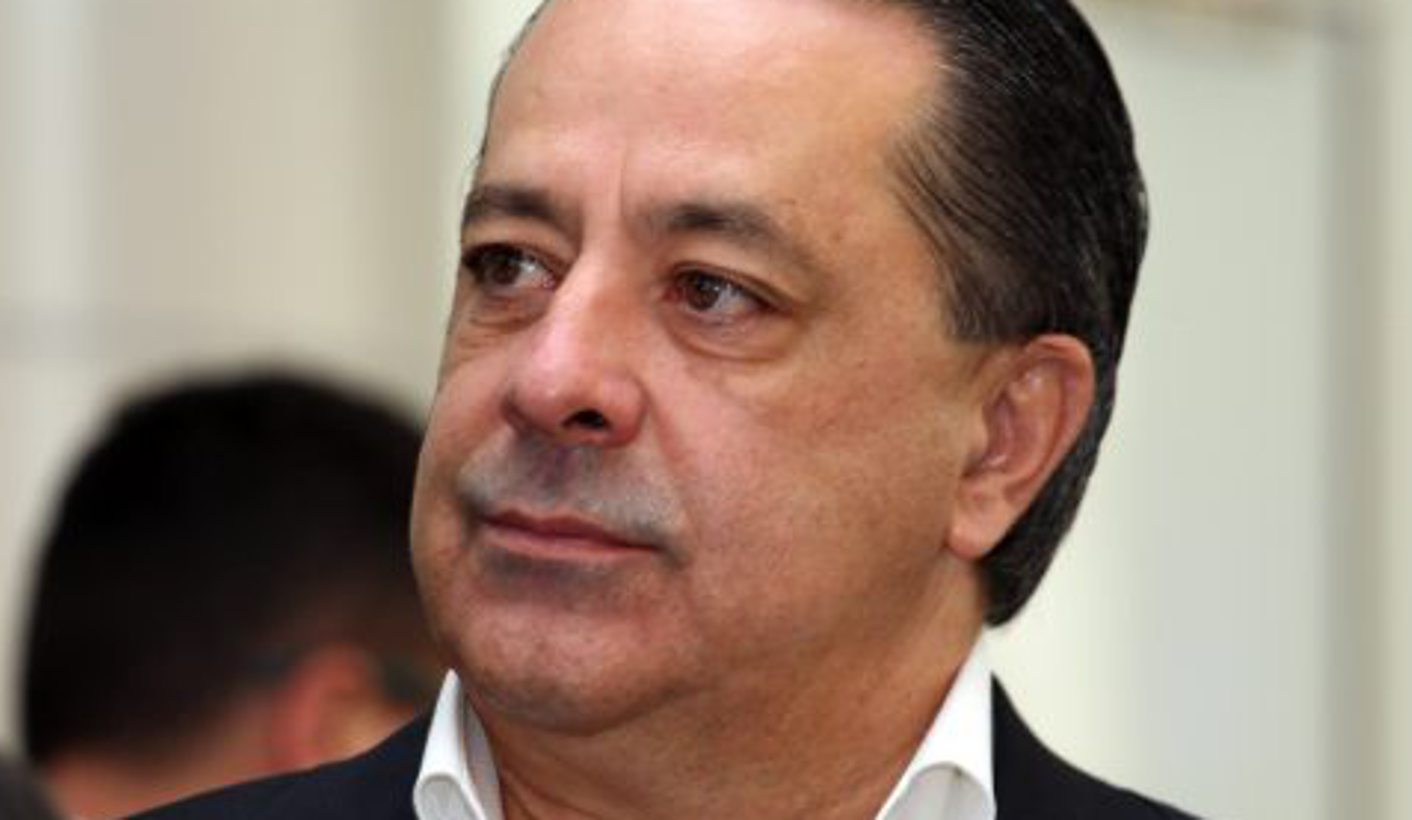 Rumours of accounting shenanigans have been swirling around the company for years, but many investors dismissed these, believing that while the giant furniture retailer and manufacturer might sail ‘a bit close to the wind’, it was generally on the right side of the law. By Sasha Planting for MONEYWEB.

“The directors are confidant that they will be able to defend these actions successfully and that the potential impact on the group will not be material.”

These words, issued by Steinhoff in August in response to an article in German publication Manager Magazine and designed to soothe investor fears ring rather hollow today. The article suggested that CEO Markus Jooste, among others, was suspected of being party to accounting fraud and other financial irregularities.

If recent events are anything to go by, Steinhoff appears to be one giant pyramid scheme and this is just the tip of the iceberg. On Tuesday this week the company announced its auditor Deloitte would not sign off on its financial statements, but added that it would present the unaudited results on Wednesday as planned. From there events escalated, resulting in the resignation of   Jooste, followed by the resignation of former Steinhoff CFO and current head of Steinhoff Africa Retail (Star), Ben la Grange. Jooste also resigned from the boards of Star, PSG and Phumelela Gaming.

Steinhoff   also announced that that new information had come to light relating to accounting irregularities that warranted further investigation. PwC has been retained to investigate, delaying the presentation of the results indefinitely.

Rumours of accounting shenanigans have been swirling around the company for years, but many investors dismissed these, believing that while the giant furniture retailer and manufacturer might sail ‘a bit close to the wind’, it was generally on the right side of the law.

However other Steinhoff habits have made some investors – including  JP Verster at Fairtree Capital, Terence Craig at Element Investment Management and Reuben Beelders at Gryphon nervous about the stock.

These included the constant acquisition of poor or deteriorating businesses whose performance seemed to miraculously improve post-acquisition, even if only on paper; cash flow trends that did not correspond to Ebitda; rampant and dilutive equity raising and a tax rate that is materially lower than European competitors. All of these are red flags.

Then on Wednesday Viceroy Research added fuel to the fire with the release of an  explosive report  that suggests that, among other things, the firm has used off-balance sheet vehicles to artificially inflate earnings. So much so that it suggests that the yet-to-be-released 2017 results might ultimately have to be materially restated. It provides three earnings scenarios – low, medium and high. See below:

Viceroy is a US-based investment company that chooses to maintain a low profile. It’s a team of three that “thinks differently”s and spends an inordinate amount of time looking into questionable accounting practices “that shouldn’t happen but often do”. They challenge anyone to poke holes in the report they have compiled on Steinhoff. All of the information is publicly available – it just takes a team of forensic accountants to dig into the detail and join the dots, they say.

The first red flag was the dizzying rate of acquisition over the last decade. Typically, the businesses are in the furniture sector with unremarkable or deteriorating financials. They include Mattress Firm Holdings, Conforama, Poundland Group, kika-Leiner and Pepkor.

Steinhoff spans five continents, over 30 countries and consists of dozens of non-integrated brands. No other retailer has successfully managed this level of operational and managerial complexity, the report says. While revenue has grown, the financials show a company that is having difficulty converting this to earnings and cash flow.

Three off-balance sheet, undisclosed related party entities – Campion Capital, Southern View Finance and Genesis Capital caught the attention of Viceroy. These are all controlled by former Steinhoff executive officers and associates and there is not much disclosure around these vehicles. Viceroy alleges that these off-balance sheet entities are used to obscure losses, inflate earnings (by booking book interest revenue on loans to these entities that are unlikely to be repaid) and on one occasion, round-trip a predatory loan issuer.

Their existence brings into question the real nature of Steinhoff’s earnings power and they warrant a closer look.

Campion Capital is controlled by George Alan Evans and Siegmar Schmidt. Evans was CEO of Steinhoff’s special purpose entity, Kluh Investments, which was used to acquire forestry assets in the early 2000s (and which was the subject of a tax investigation). Schmidt is the former CEO and CFO of Steinhoff. He left in 2013 and founded Genesis Investment Holdings.

Southern View Finance was primarily involved with Steinhoff’s subsidiary Pepkor and its Capfin consumer loans facility. Through a series of transactions, some financed by Steinhoff, revenues and financial benefits were siphoned away from the Steinhoff entity and toward Southern View Finance’s ultimate owners, companies heavily invested by Christo Wiese, now executive chairman of Steinhoff. Through a “corporate dialysis” process, Steinhoff eventually acquired the consumer finance entity’s profitable segments from Campion Capital without any of its delinquent loan book or running losses, according to Viceroy.

Genesis Investment Holdings is the company through which Steinhoff reverse-listed on the Frankfurt Stock Exchange.  Steinhoff financed Genesis’ acquisition of kika-Leiner for €352-million only to buy its property portfolio for €452-million six months later.

Steinhoff does not book these loans as related party transactions even though Campion Capital is a related party entity. Viceroy alleges that Steinhoff has issued expensive loans to and booked interest revenue against Campion subsidiaries for the purchase of loss-making Steinhoff subsidiaries. These revenues will never translate to cash.

It also believes that the management of Genesis was enriched at Steinhoff’ shareholders’ expense.

Further, Steinhoff has moved two loss-making and predatory consumer loan providers to off-balance sheet entities: JD Consumer Finance and Capfin. Steinhoff then negotiated the repurchase of the only profitable portions of JD and Capfin (loan administration and debt collection facilities) while allowing losses to be incurred at off-balance sheet, related party entities under Campion Capital.

Given that these loss-making entities, such as Southern View Finance UK, are being round tripped back to Steinhoff, Viceroy believes it is possible that Steinhoff is ‘repaying’ Campion’s outlays through acquisition premiums (ie losses are being capitalised through round-trip transactions with related parties).

Viceroy believes that, based on the contents of its report, Steinhoff should consolidate Campion Capital and its subsidiaries given that Steinhoff bears full economic liability for these entities through loan arrangements and exerts total control through overlapping management. DM

Photo: Steinhoff CEO Markus Jooste will have to answer to accusations of accounting shenanigans. Photo: Moneyweb

Sasha Planting is Moneyweb’s Deputy Editor and writes on investment and companies. While the output of labour and capital – wealth creation — is important, she is more interested in the people that enable wealth creation