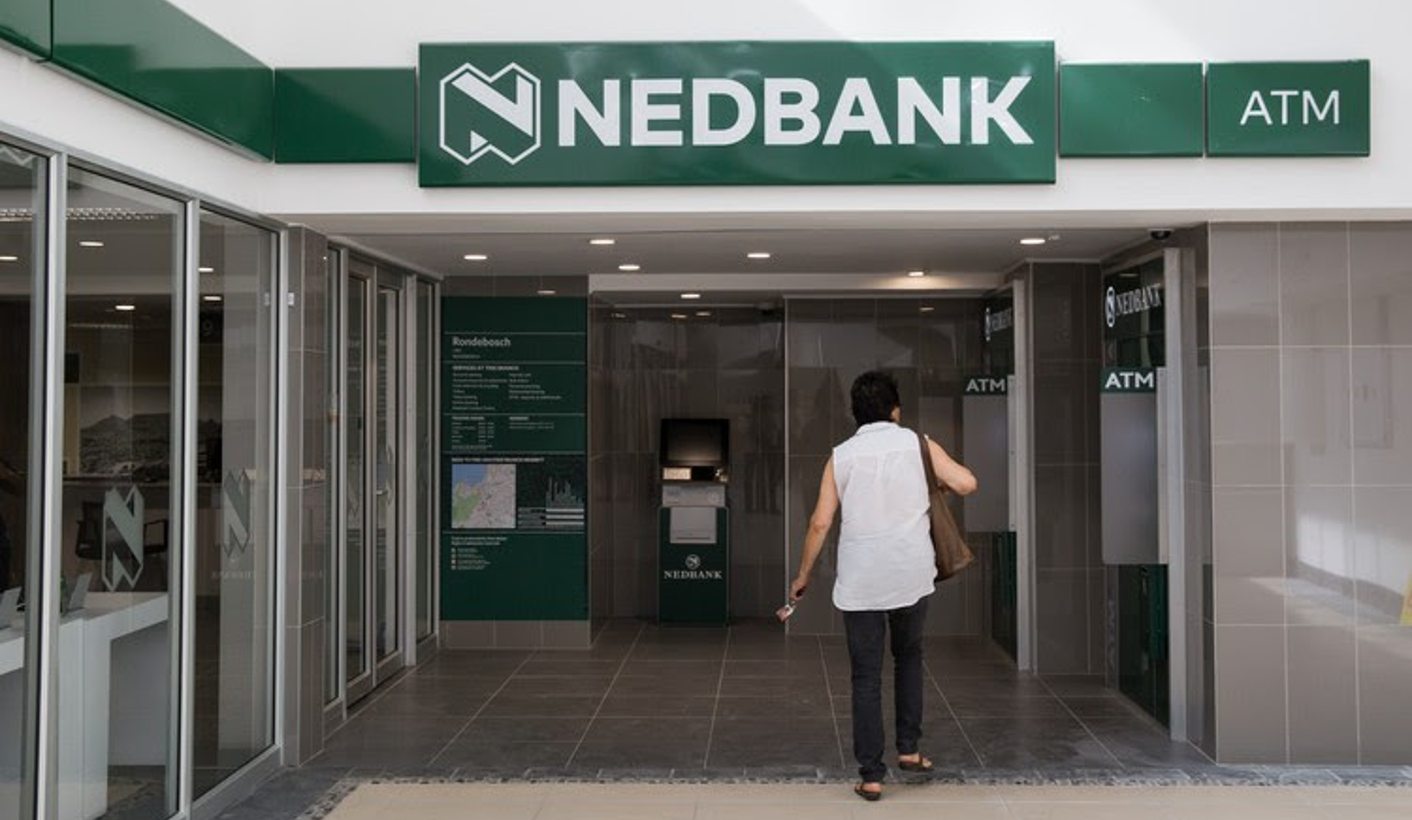 Nedbank does not make a profit from repossessions, says the bank's GREG SALTER.

There has been widespread coverage of homes being sold back to the bank for R10 or R100 when clients fall behind on their bond repayments. These articles have created confusion and misperceptions. Nedbank is in the business of financing homes, not foreclosure, and does not acquire properties to profit at the expense of the customer.

The bank does not acquire properties of clients who have defaulted to make a profit. In the majority of these cases, the bank has incurred a loss.

GroundUp recently reported on the case of Ernest Mashaba, a Nedbank client who claimed that his home was repossessed after he fell into arrears of R1,000. Mashaba had joined Advocate Douglas Shaw’s class action suit, which the Constitutional Court dismissed in mid-November. Although there were some reports of more than 1,000 people joining the law suit, Nedbank is only aware of about 350 people involved in the class action across all lenders. Mr Mashaba’s long-running case is unusual and Nedbank had tried to resolve it over many years after Mr Mashaba started to pay sporadically in the late 1990s. Despite legal action and the Banking Ombudsman ruling in Nedbank’s favour on the matter, Mr Mashaba is still occupying the property. In fact, Nedbank made a loss in this case.

Many of the issues home loan clients have experienced are linked to foreclosures in the late 1990s or early 2000s. The bank’s practices around collections and recoveries have evolved significantly in the last decade. The majority of defaulting clients end up keeping their homes, as Nedbank takes every possible step to ensure this.

In Mr Mashaba’s case, the decision to commence legal action was informed by the client’s sporadic repayment history in the previous two years, a long period in arrears and repeated failure to honour repayment arrangements.

At the time of the foreclosure on the property or Sale-In-Execution, the arrears position had grown to more than R9 000, or the equivalent of 11 missed payments. The Bank has no evidence to support Mr Mashaba’s claim that he was not paying the bond due to a bank system failure. Our position is that the client was not forthcoming with these payments at the time they were due.”

Mr Mashaba’s account was credited with R70,000 at the time of SIE, while Nedbank was only able to on-sell the property some years later for R21 000. This resulted in a loss for Nedbank that was never passed on to the client. The crediting of clients with fair value at sales-in-execution protects their interests.

Each situation, and each client, is treated as an individual, with a tailored solution to non-payment developed through a process of engagement with the client.

This process aims to understand the issues around non-payment and develop effective remedies to protect the client’s home. Only once this process is exhausted without a solution, or the client does not engage with the bank, will we move to alternate action.

A sale-in-execution is a last resort for Nedbank, used only once the options of payment arrangements, debt restructuring, debt counselling and Nedbank Assisted Sales have been exhausted and a client defaults on his or her accounts. Over 30,000 families have benefited from the restructuring of their home loans in the last decade.

A sale-in-execution cannot be pursued without the client being informed of the legal action being taken by the bank. Documents are also served during the process in line with the High Court’s rules.

It is in the client’s best interest that Nedbank sets a reserve price and acts as a buyer at a sale in execution. Buying these properties helps protect clients against the interests of property speculators, and preserves the value of the home for the client and bank.

South Africa’s system of mortgage lending as a whole would be put at risk if defaulting customers were able to keep ownership and occupation of their property indefinitely. We wouldn’t be able to resell properties to realise their value effectively and this would impact on the granting of new loans. Also, the rights of the new property owner cannot be completely disregarded.

New owners have the right to occupy their property, but this right is being denied by the former home owner’s insistence that he lost the property unfairly. DM

Photo: Nedbank has responded to criticisms that appeared in GroundUp of its home repossession policies. Photo: Ashraf Hendricks