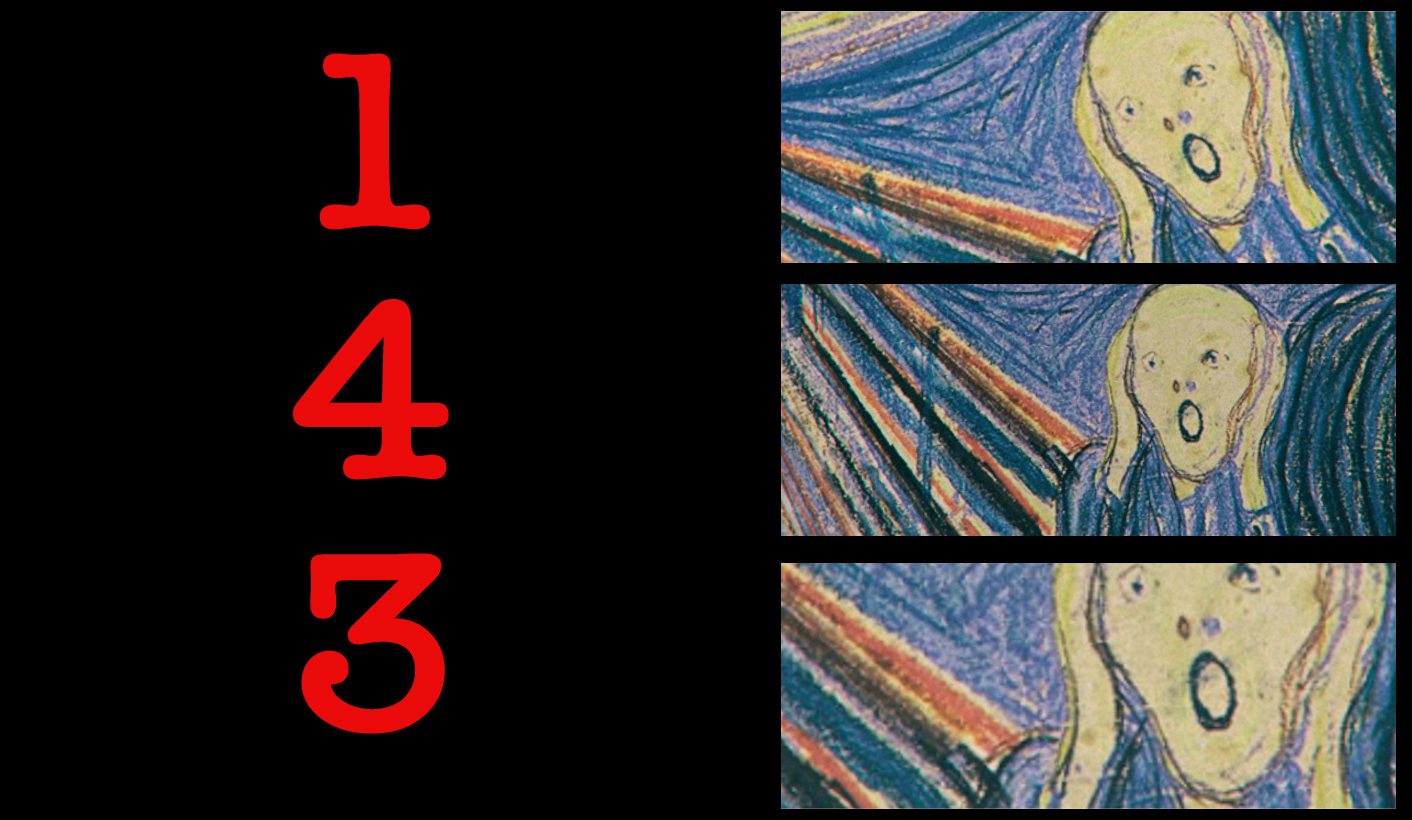 The Gauteng Department of Health’s suspended head Dr Tiego “Barney” Selebano on Tuesday played down his role in moving patients out of Life Esidimeni, which left 143 mental healthcare users dead. He is the latest official to claim he had no real responsibility in the deaths. By GREG NICOLSON.

Dr Tiego Selebano’s testimony on Tuesday was defined by three phrases. He signed off on the Life Esidimeni plan; his signature was on all the key documents. He was the highest-ranking official to testify at the Johannesburg arbitrations. Under pressure, he repeated that he could only answer “in hindsight”, all decisions made were by “the collective”, and he “did not recall” key events.

Selebano tried to avoid answering direct questions. Despite his stated commitment to assist the proceedings, he refused to take responsibility for the death of at least 143 patients who died after the Gauteng Health Department moved them from Life Esidimeni, or honestly talk about the process, frustrating lawyers and families. His employee, Dr Makgabo Manamela, suspended director of mental health services, did the same when she appeared last week.

The arbitration emerged out of a recommendation in Health Ombudsman Professor Malegapuru Makgoba’s report on the deaths. He believed an alternative dispute resolution mechanism could help the relatives of those who died find a quicker solution to the issue of compensation than the courts. But he also emphasised redress and healing. The arbitration was meant to allow families to find closure.

Selebano and Manamela, the two top officials who have testified so far, have only hindered the families in finding closure. Former Deputy Chief Justice Dikgang Moseneke, presiding over the arbitration, had to remind them again and again to be direct and honest. On Tuesday, he gave a basic English lesson to Selebano on using direct sentences. He directly told Manamela how important it is to tell the truth.

“The passive voice usually obfuscates,” said Moseneke to Selebano. Later he lifted his head to the ceiling in what looked like frustration at the former department head’s answers.

Selebano’s testimony began on Tuesday with his lawyers attempting to limit difficult questions that might be posed to him. They said he had already spoken to the ombudsman and said he would take the fall for his staff’s failures, so had nothing else to offer. They claimed he wanted to engage in the process, but also faced a disciplinary hearing and potential criminal charges, using the same arguments Selebano took to court to try to avoid his subpoena at the arbitration. Moseneke rejected them. Manamela also tried to avoid cross-examination.

“Do you want me to explain how government works?” said Selebano when he finally testified. He was clearly prepped by lawyers and did not answer questions directly. Mostly, he didn’t recall his involvement in the project that led to 143 vulnerable citizens dying.

“I’m still hoping that somebody under your command, starting with you, will come and tell us what happened. It’s a very important part of healing, Dr Selebano,” said Moseneke. Selebano repeated his claim that as the head of department he could not be involved in day-to-day issues of the project. He said he trusted his managers, while at the same time laying the blame on them, but claiming to take responsibility.

Selebano, like Manamela, has so far failed to take responsibility and repeatedly failed “to recall” key moments in the plan and moving of Life Esidimeni patients.

Christine Nxumalo, a representative for the Life Esidimeni families’ committee, whose sister died due to the move, said, “They are avoiding confirming something because they know automatically the next question will be: How could you do that?

“These people are not committing themselves to anything,” she said of Selebano and Manamela. “They’re basically proving themselves wrong.” She said their answers to questions on culpability “seemed almost rehearsed”.

Cassey Chambers, operational director for the South African Depression and Anxiety Group (Sadag), which made repeated warnings to the provincial department of health and is still working with the families, said they were assured by the department that everything was in order. “It’s very interesting for me to see how they are dodging issues.

“I think for the families it’s been really tough. To have the people that were most involved in the heavy decision-making, who were so publicly making promises and assuring them that everything would be fine, I think it’s really hard on them to have the likes of Manamela and Selebano come on to the stand and be so difficult with their answers and trying to avoid accountability.”

She said it was “incredibly sad” and that, looking at Selebano and Manamela’s testimonies, the families may not get the redress they were looking for. “I don’t know if they’ll get all the answers that they need,” she said.

Selebano’s testimony offered some revelations; however, they were not through admission but suggestions of incompetence or blanket denials. He said former MEC Qedani Mahlangu pressured his team to move patients into NGOs. He admitted those NGOs might not have been properly pre-screened. He said he could have stopped the project but didn’t. He wouldn’t however admit to reading a memorandum by Gauteng’s leading psychiatric physicians who warned him in April 2015 that the plan to move Esidimeni patients would be a disaster and result in higher costs for the department.

Moseneke’s arbitration can’t recommend that the National Prosecuting Authority investigate criminal charges. But the officials have probably been vague for two reasons. They face internal disciplinary inquiries and multiple policing organisations are investigating their culpability.

The arbitration continues on Wednesday when Selebano will continue to testify. DM