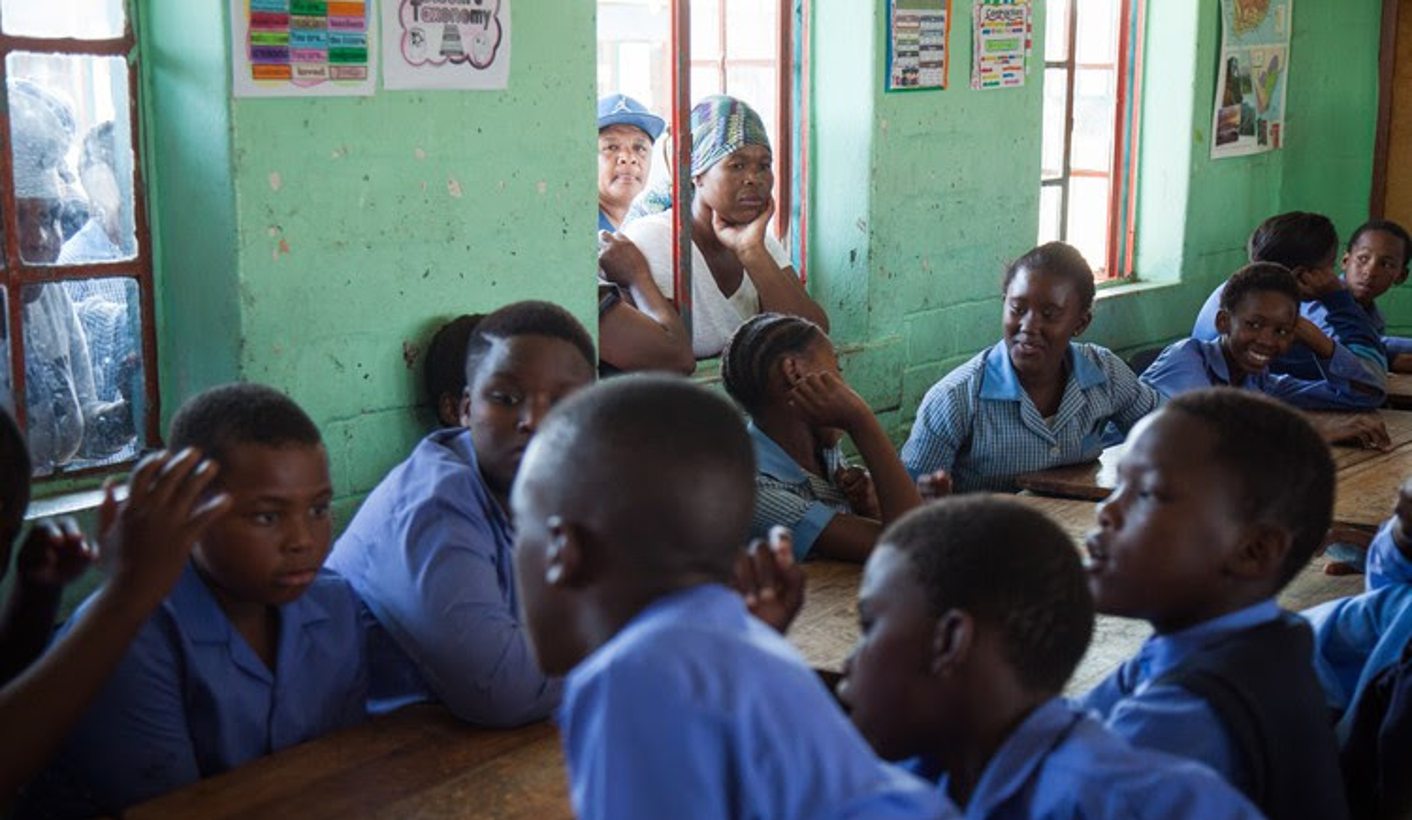 Are bursary schemes which give preference to students who want to specialise in indigenous African languages and who come from rural areas unconstitutional? On 8 November 2017, the Pretoria High Court upheld the constitutionality of such a scheme in an important victory for increasing access to mother tongue education in rural schools.

At the centre of the case was the Fundza Lushaka bursary scheme offered by the Department of Basic Education. The bursary provides a comprehensive scholarship which covers the cost of tuition, accommodation and living expenses. The bursary scheme is offered to graduate and postgraduate students pursuing a Bachelor’s degree in Education or a Postgraduate Certificate in Education. The scheme was established to fund students who want to specialise in a number of priority areas such as mathematics, natural sciences and technology.

The controversial aspect of the bursary scheme which was challenged in court concerned the African language specialisation. Essentially the bursary gives preference to students who intend to specialise in an indigenous African language in teaching the foundation phases (Grade R- 3); are from rural areas and intend to teach in rural areas; and who commit to teach at any public school to which they may be appointed by the provincial Department of Education.

The scheme was challenged by Solidariteit Helpende Hand and by a white student from the Cape Peninsula University of Technology. Solidariteit Helpende Hand is a non-profit company founded in 1949 to address Afrikaner poverty. Its main objective is “the provision of welfare and humanitarian services in the widest sense of the word”. The second applicant, the student, is studying for a Bachelor of Education. She had applied for financial assistance from the bursary scheme but her application was rejected. The two applicants asked the court to have the scheme declared unconstitutional on the basis that it infringes the rights to further education and equality of white students.

Solidariteit argued that the bursary scheme, by requiring eligible students to specialise in indigenous African languages, excluded white students. As such, the scheme was inconsistent with the state’s obligation to make higher education accessible to everyone, and it was therefore unconstitutional.

The Department of Basic Education on the other hand argued that the scheme was justifiable for several reasons.

First, the department argued, there are insufficient numbers of qualified teachers and this especially affects the development of numeracy and literacy among learners whose mother tongue is an African language.

Lastly, the department said, the scheme is consistent with a policy called “additive multilingualism”. According to this policy, when a person learns a language in addition to his or her home language that language does not replace the home language but is learned alongside it. In this way, the Department argued that the bursary scheme aims to promote a culture of multilingualism in the school system.

In finding for the department, the court pointed out that under the Constitution everyone has a right to basic education. Unlike the right to further education, this right is “immediately realisable” and not contingent on available state resources. Furthermore, everyone has a right to receive education in the language of one’s choice. The court therefore found that the bursary scheme was not only consistent with these two rights, but aimed to give effect to them.

The court found therefore that the case was not actually about the right to  further  education (ie the right of the white applicant for the bursary), but rather about the state’s obligation to give effect to the right to  basic  education for children in rural areas.

In terms of the Constitution, everyone has a right to not be unfairly discriminated against on the basis of their race. However, the Constitution also provides that an affirmative action policy aimed at uplifting previously disadvantaged groups does not constitute unfair discrimination.

Solidariteit argued that most white students would not be fluent in African languages nor would they come from rural areas. As such, the bursary scheme indirectly discriminated against white students on the basis of their race. The Department on the other hand argued that the bursary scheme constituted a form of redress for the inequality in the schooling system and was therefore an affirmative action policy.

The Council for the Advancement of the South African Constitution (CASAC) joined the proceedings as a friend of the court. In its submissions, CASAC argued that the bursary scheme was not an affirmative action policy but rather a policy aimed at advancing a national priority area, mother tongue instruction and the introduction of African languages in schools. The court accepted this argument.

However, because it found that the bursary scheme did not meet the requirements of an affirmative action measure, the court then had to consider whether the scheme amounted to unfair discrimination on the basis of race. The court made a number of important observations in this regard.

Second, in assessing whether the particular discrimination was invasive or severe, the court pointed out that there are other avenues through which white students such as the applicant could access further education, including through Solidariteit itself. Furthermore, white students had benefited from the bursary scheme before: as many as 18.8% of the bursars in 2014 were white.

Lastly, the court held that the bursary programme was aimed at advancing a legitimate government purpose: addressing deep structural inequalities designed by apartheid. In an important reminder of the Constitution’s commitment to transformation, the Court made the following important observation: “Measures that bring about transformation will invariably affect some members of society adversely, particularly those from previously advantaged communities.”

This judgment is important for at least two reasons.

First, it re-affirms the importance of a learner receiving mother tongue education at the foundation phase. The court found that the bursary scheme was consistent with these rights and was actually a component of the right to basic education. As such, the state is constitutionally obliged to take measures such as these to address the plight of learners in rural schools.

Second, the judgment is a reminder that at times transformation will require inconvenience to certain communities, in order to address the enduring legacy of apartheid and inequality in our school system.DM

Photo: The Constitutional Court has ruled that it is constitutional for the state to offer bursaries that give preference to students from rural areas specialising in an African language. Archive photo: Ashraf Hendricks