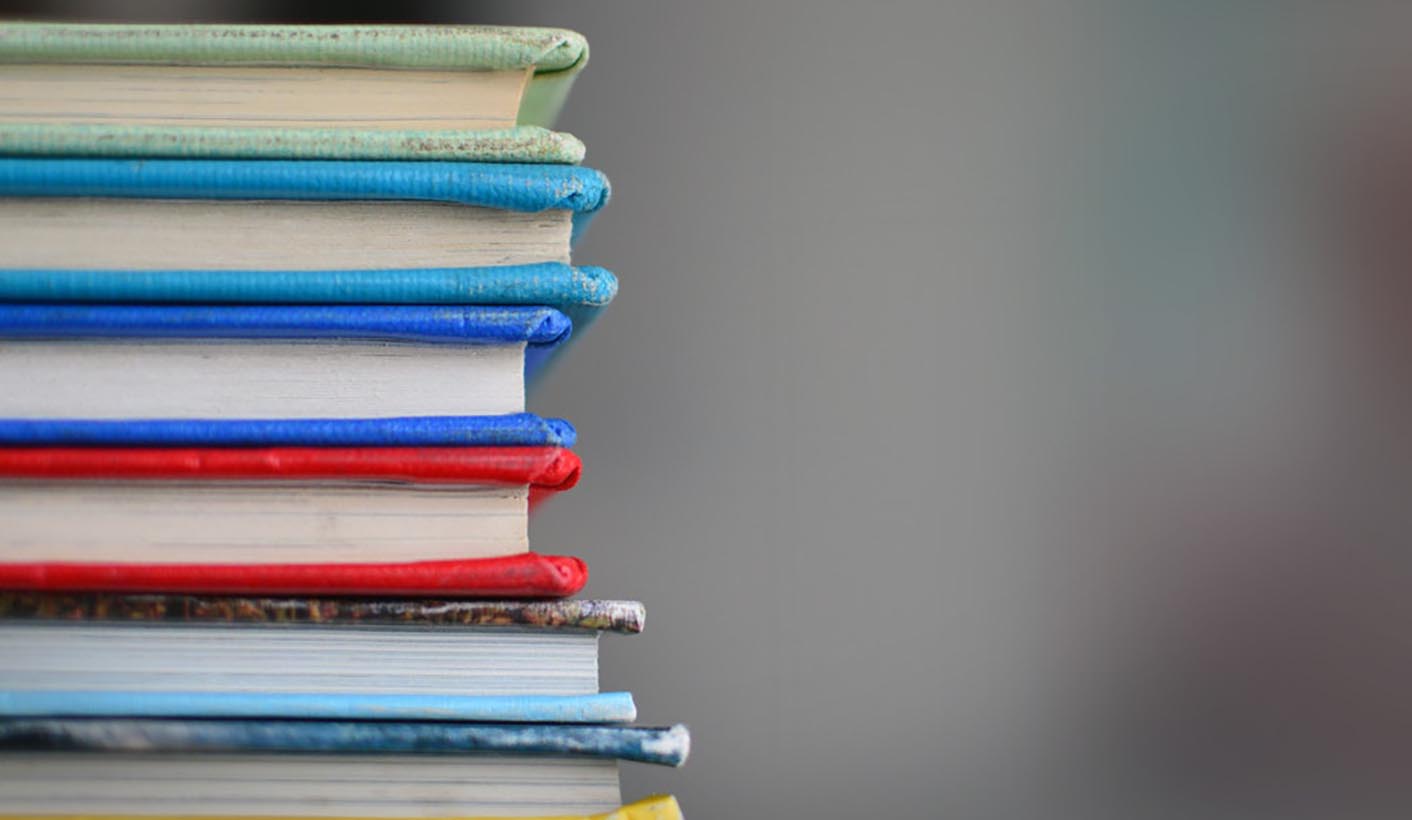 The results of an international study of child literacy are in – and they spell bad news for South Africa. Of the 50 countries surveyed for reading ability among school kids, South Africa came stone last. More alarmingly, however, the study also found that eight out of 10 South African Grade 4s cannot read for meaning. The Department of Basic Education is putting a brave spin on the results, but education experts say that it’s clear South Africa’s reading crisis is deeper than previously imagined. By REBECCA DAVIS.

After evaluating the reading skills of 9- and 10-year-olds in 50 countries around the world, South Africa ranked lowest, according to the results of the Progress in International Reading Literacy Studies (PIRLS) global assessment, released on Tuesday.

Students were tested in the language with which they are most familiar, and the results show that 78% of Grade 4 students in South Africa cannot read for meaning in any language.

This means that the students in question failed to meet the lowest literacy benchmark of the study: retrieving basic information from texts to answer simple questions. To put this into global perspective, only 4% of students internationally were unable to reach this benchmark, as opposed to South Africa’s 78%.

More alarming pictures emerge from drilling deeper into the data. In Limpopo, more than 90% of students were unable to read for meaning, and in the Eastern Cape, over 84%. The best-performing province by some margin was the Western Cape, with 55% of students still unable to reach the lowest benchmark.

While the results might seem objectively disastrous, the Department of Basic Education was determined to find a positive spin on Tuesday.

Spokesperson Elijah Mhlanga stressed to Daily Maverick that the South African government paid to be included in the survey “because we wanted to see how we are doing in credible international studies”.

Mhlanga was at pains to highlight the fact that South Africa was one of only three African countries which participated in the study, alongside the higher-performing countries, Morocco and Egypt. A statement released by the Department of Basic Education on Tuesday also drew attention to this, suggesting: “It is therefore that we see ourselves as a leader in terms of finding suitable, sustainable and effective African solutions to our challenges.”

But education researcher Dr Nic Spaull points out, however, that other countries of comparable economic status to South Africa were also assessed and performed substantially better. In Chile, only 13% of Grade 4 students cannot read for meaning, and in Iran the figure stands at 35%.

“The result were worse than thought,” he said.

The Department of Basic Education’s official statement on the results was a masterclass in detecting silver linings. “The Grade 4s in 2016 achieved a similar score to what the Grade 5s achieved in 2006,” it states. “This is an important highlight in the report.”

Spaull counters this by observing, however, that there is “no evidence of improvement” in the last five years after the initial progress spurt between 2006 and 2011.

Government also takes as cause for celebration the fact that the gender gap is widening, with girl learners performing better than boys. “Our initiatives on uplifting the girl learner have certainly worked,” the department says.

In reality, this should be cause for alarm. While girls outperform boys in reading internationally, South Africa’s gender gap is extreme and growing. To put things into global perspective, only Saudi Arabia has a higher discrepancy in achievement between girls and boys. In an assessment of the South African results, academics at the University of Pretoria write that boys should be considered part of a “high-risk population” targeted for additional support.

The reasons for South Africa’s woeful reading performance will be debated in the days to come. One of the general points to emerge most clearly from the report, however, is that higher reading achievement globally has a strong relationship to attitudes towards reading in the home.

“As South Africans we are not a reading nation”, the Department of Basic Education states flatly. “In other countries, parents and children read recreationally far more extensively than South Africans.” The department states that it will intensify efforts to promote recreational reading among adults, “because our children learn from watching their parents”.

Other factors contributing to South Africa’s poor reading results are depressingly familiar. The report found that results were worse in schools without libraries; among children from economically disadvantaged backgrounds; in schools where bullying and safety problems were rife; and where levels of absenteeism among pupils and teachers were higher.

Spaull says there is a “litany” of potential causes for South Africa’s poor scores, but suggests that some possible reasons are not currently taken seriously enough.

“Teachers don’t know how to teach reading, because they have never been given an opportunity to specialise in that area,” he says. “Just because you can read doesn’t mean that you can teach reading.”

Spaull says that these results have to be a wake-up call for both government and South African society. He suggests that the situation is so dire that it requires a “master plan”, involving collaboration between the private and public sector, which has to be personally championed by somebody at the very top of government.

If these results fail to awaken the necessary indignation and commitment to change, Spaull fears that the next report – due in five years – will deliver the same bad news.

“From a schooling perspective, if you don’t learn to read in the first three years, you’re doomed, because reading is a fundamental skill that all the other skills build on,” Spaull told Daily Maverick.

“And reading is also central to having a dignified life: so that you can be informed, vote, and not be misled by fake news.” DM