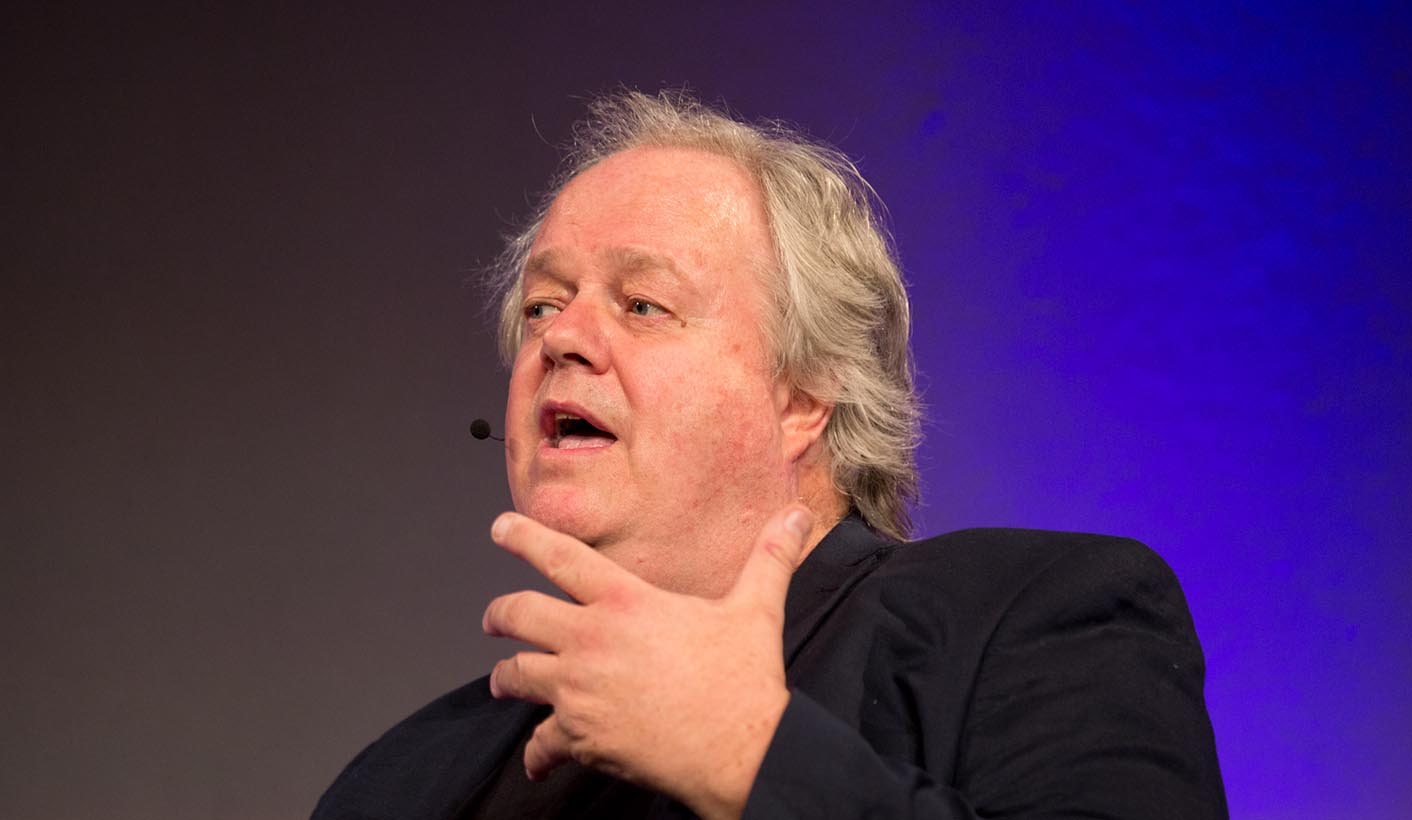 The South African National Editors’ Forum (Sanef) has expressed alarm at moves by police to investigative journalists Jacques Pauw and Pieter-Louis Myburgh, who have both reported extensively on President Jacob Zuma’s alleged corrupt dealings. By News24.

Earlier on Wednesday, News24 reported that the SAPS were looking into reporters Jacques Pauw and Pieter-Louis Myburgh, yet police spokesperson Brigadier Vishnu Naidoo denied that the two were being investigated or that a case had been opened.

Police say no case against the two has been opened. The matter may, therefore, have been registered by police in another manner.

They have both, according to their legal representatives, been requested to make statements at the Durban North police station in a matter apparently relating to material they have written about.

A police officer, based in Durban North, indicated to their attorneys that he was the investigating officer in the matter.

News24 then provided him with the surname and cellphone number of the apparent investigating officer.

It is also understood the matter may not have been registered as a case to be investigated, but as an inquiry.

Asked if this was the case, Naidoo said on Wednesday: “Due to the sensitive nature of such matters we are unable to discuss them in the public domain.”

News24 called the cellphone of the apparent investigating officer on Tuesday.

A man who answered said he would pass a message on to the officer. The officer did not return calls or respond to an SMS on Wednesday.

On Thursday, attorney Willem De Klerk told Daily Maverick that were in the process of trying to set up a time and a place for a meeting with SAPS  Durban North, as requested. De Klerk said it looked like the meeting would take place next week on Tuesday.

“This is very very concerning for us as Sanef. We see this as an intimidation tactic,” she said.

“Our message as Sanef is very clear: We’re not going to stay silent… Journalism is not a crime,” Katopodis said.

She said the organisation was monitoring the developments and would continue to speak out against any attempts to intimidate journalists.

Myburgh, an investigative journalist at News24, wrote the book The Republic of Gupta , and has reported on a number of stories regarding alleged corrupt relationships involving government officials. He also recently won the Vodacom Journalist of the Year awards as part of a team from News24, amaBhungane and Daily Maverick for their reporting on the controversial Gupta family.

Pauw has also faced a backlash from governmental organisations, including the State Security Agency and the South African Revenue Services, for his recent book The President’s Keepers.

Media Monitoring Africa’s William Bird said the reports indicated the politicisation of the police, especially being used by certain people for their own agendas.

He too was “deeply concerned” by the reports.

Bird said it was a clear and present threat to media freedom, but also a clear attempt to undermine the credibility of the journalists.

“[Sanef] need to be making their voices heard about why this is a problem [and] journalists need to express support for their colleagues,” he said.

“It is outrageous that the cops are going after journalists when corrupt politicians and captured business people roam free,” he said.

“We will oppose any attempts to bring criminal charges against Myburgh. This is a clear attempt to try and intimidate us from doing our jobs. We won’t be deterred,” Basson said earlier.

Pauw on Tuesday said he was told about potential charges he could face about two weeks ago, when he heard that a police officer had tried to secure a warrant in Pietermaritzburg for his arrest.

The officer had not managed to do so.

Last month, Pauw had said the warrant related to five charges, including fraud and crimen injuria.

He had not been sure whether police would try again with another magistrate.

He said on Tuesday that the investigating officer in the case would not divulge what was being probed.

“Whatever he brings, we will defend it,” Pauw said.

On Tuesday, the lawyers representing both Pauw and Myburgh – Willem de Klerk Attorneys – sent a letter to a colonel, the investigating officer, who they said on Monday had spoken to Willem de Klerk about the matter.

“From the said telephone discussions it appears that Mr Pauw is regarded as a potential suspect related to material contained in his book The President’s Keepers,” the letter said.

“It further appears that Mr Pieter-Louis Myburgh is a potential suspect based on an article or articles he may have authored which appeared in the news media.”

It said the investigating officer had not been willing to disclose further details about what was being investigated.

The letter confirmed a request by the investigating officer that Pauw and Myburgh go to the Durban North police station to answer questions, or to possibly make statements or do both.

“Our clients are not at this stage willing to answer questions or make statements but would prefer for the investigation to be completed first,” the letter stated.

“If you require our clients to depose to affidavits stating as much, we are happy to oblige and will send such affidavits to you as soon as possible.”

Pauw and Myburgh’s decision not to make statements yet was based on legal advice and their constitutional rights.

“It does not imply that they are unco-operative in the matter,” the letter stated.

Pauw and Myburgh, it said, would give their full co-operation if the National Prosecuting Authority decided to act against them.

“Our clients are desirous to finalise the matters under investigation in the spirit of co-operation,” the letter read.

“If they are required to appear in any criminal court they will fully co-operate without the need for arrest.”

The Hawks were also investigating material in Pauw’s book.

They previously said they were investigating the leak of classified information that ended up being published in it.

This was after a case was opened by the State Security Agency (SSA).

The SSA had also demanded that the book be withdrawn.

This, after the Sunday Times carried an extract of his book which alleged that Zuma received monthly payments of R1-million from controversial tender mogul Roy Moodley, without declaring it to SARS. DM

This story was updated at 5.45pm on Thursday.