ISS Today: Life after al-Shabaab – a returnee puts the pieces together 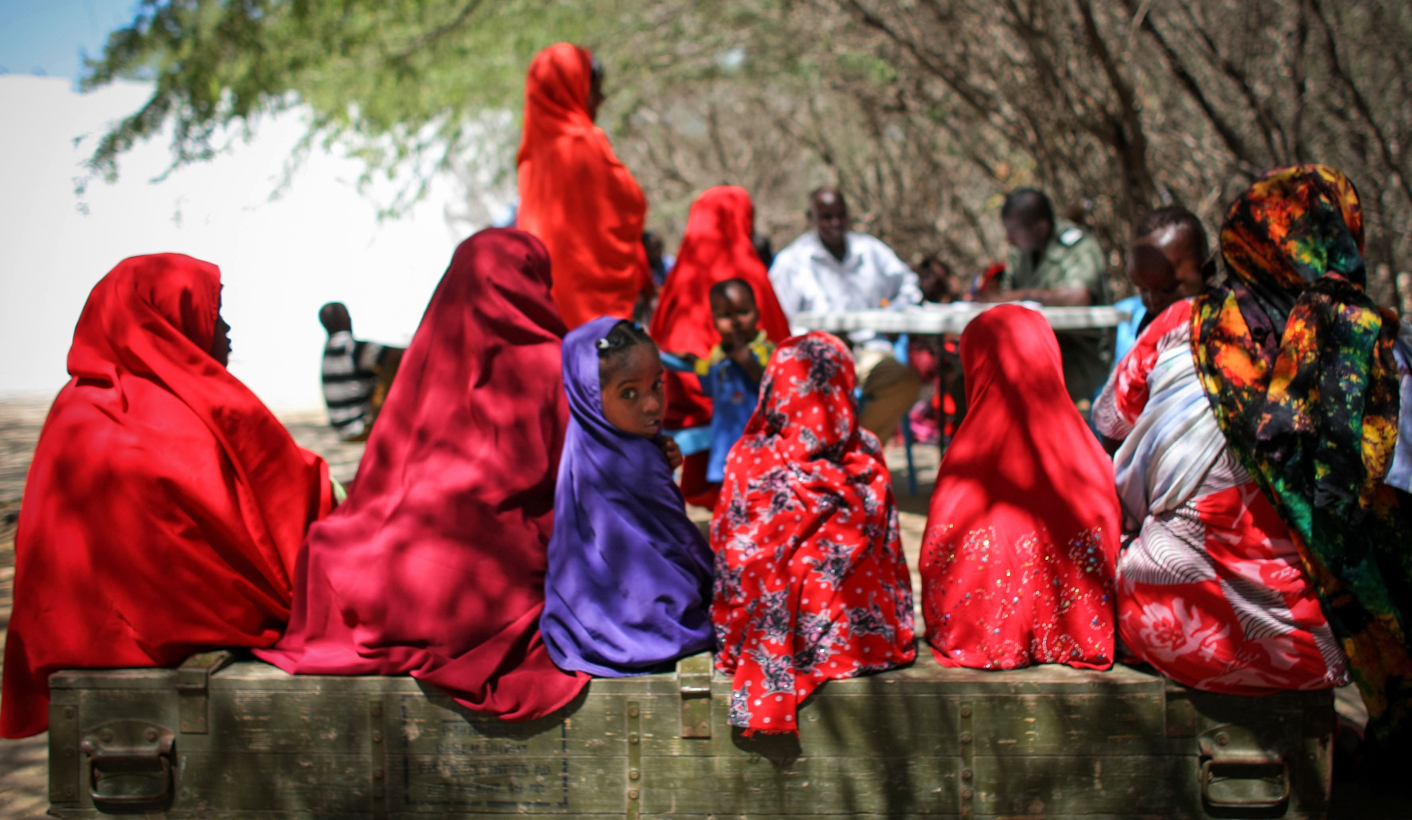 In the last of three stories on women and extremism, Fatuma’s experiences show how strengthening family ties can prevent violent extremism. By Cassidy Parker for ISS TODAY.

At first glance, there’s little about her that hints at her experiences. She is young, 22 years old, with wide-open eyes and a smile that, after some initial hesitation, comes easily. She exudes a gentle confidence as she speaks, her voice rising and falling liltingly as she narrates her story. Were it not for the story’s content, it’s unlikely that Fatuma (not her real name) would be mistaken for a woman who had spent time in an al-Shabaab camp in Somalia.

Born in Likoni, in the south-west of Mombasa Island, Fatuma’s family’s financial situation was so dire that, at times, food was hard to come by. There was also no money for school fees, and she was forced to drop out in early high school. At 18, Fatuma married.

“I was married to my first husband for six months before he left for Somalia,” she says. Soon after his unexpected and unexplained departure, Fatuma was harassed and intimidated by friends of his to get into a car to go and find him. The promise of a reunion with him prompted her compliance more than the promise of employment, which was also assured.

She never found her husband – “I still do not know if he is alive or dead” – and was instead taken to a forested al-Shabaab camp in Somalia.

Fatuma is one of three female returnees whose experiences informed the Institute for Security Studies’ (ISS) monograph, Violent extremism in Kenya: why women are a priority. The report discusses how efforts to counter violent extremism often neglect women and the role they play in families and communities. As a result, opportunities to engage them in preventing extremism are missed.

Life at the camp was unbearable, says Fatuma. Bugizi, a drug made up of heroin, marijuana and Rohypnol, was repeatedly and liberally forced upon her and the other women and they sustained violent and persistent verbal, physical and sexual attacks.

“I was sexually abused by the fighters and my life was threatened if I resisted,” she says. ‘I did not get married to any of the group’s fighters but they would use us (the women) for sex. We were given contraceptives so that we did not conceive, but they did not use protection. We were treated like slaves at the camp. We ate only one meal a day and had no sanitary wear.”

While Fatuma completed domestic tasks, such as cooking and washing clothes, she also received weapons training. “We were dressed in al-Shabaab clothes, ‘ninja-style’, and taught how to use weapons like knives and guns. Although I was trained, I did not leave the camp to fight.” Some women took their training further and served as commanders. These women, Fatuma says, were sometimes “harsher and more brutal than the men”.

It was one of the female leaders in the group, a woman Fatuma befriended, who helped her to escape. “She gave me 1,000 shillings ($9.5) and some clothes and I ran through the forest until I came to a road and found my way back home to my parents. My parents were surprised to see me but they were welcoming, even after I told them where I had been.”

Fatuma’s comment suggests that a non-welcoming response from her parents might have been expected. And indeed, women who have joined extremist organisations, whether voluntarily or forcibly, can face merciless stigmatisation and ostracism from their families, communities and Kenya’s security forces. In this way, violent extremism splinters families and communities.

The fragmentation of relationships can be seen as both a cause and effect of women’s involvement in violent extremism. Globally, ties between family members and spouses is one of three main drivers behind their participation. (The other two are economic and socio-political grievances and either a commitment to, or the oppression of, religions or ideological beliefs.)

Indeed, in Fatuma’s case, it was the disappearance of her former husband that made her vulnerable to al-Shabaab in the first place.

In the absence of strong family structures and social support systems, access to adequate education and health care are affected, which opens the doors to violent extremism. As a result, focusing efforts on strengthening familial ties is crucial in both preventing and countering violent extremism.

In this way, Fatuma’s tale is one of promise. Since her return from Somalia three years ago, she has remarried and given birth to a boy, who is now one-and-a-half-years old. The new life and new family she has created have helped her to reintegrate into her community. They have also helped her emotionally, psychologically and economically – Fatuma currently works for her husband’s charcoal business.

“I don’t feel like I am part of al-Shabaab and am not afraid they will come looking for me,” she says. “I am also not afraid that my first husband will come back. When I first came home, I was stressed and crying all the time, but after getting married again I feel much better. I feel hopeful.”

Fatuma has expressed an interest in working with community programmes that deal with the causes and consequences of violent extremism. “I would consider joining community groups that try to persuade young people not to join organisations like al-Shabaab because al-Shabaab has impacted our communities by taking away young women.”

Given her experiences with al-Shabaab, as well as her relative social and economic stability in the aftermath, she would probably be well suited to this work.

Tapping into the roles women can play to prevent violent extremism within their families and communities is crucial in building sustainable peace at the local level. With the necessary support from government, the community and donors, Fatuma could be part of a burgeoning community of women working to prevent recruitment into extremist organisations – and establishing themselves as ambassadors for peace in the process. DM

Fatuma was one of three returnees interviewed in late 2016 by ISS researchers for the monograph Violent extremism in Kenya: why women are a priority. ISS Today has also published the stories of Khadija and Amina. The study was commissioned by UN Women Kenya