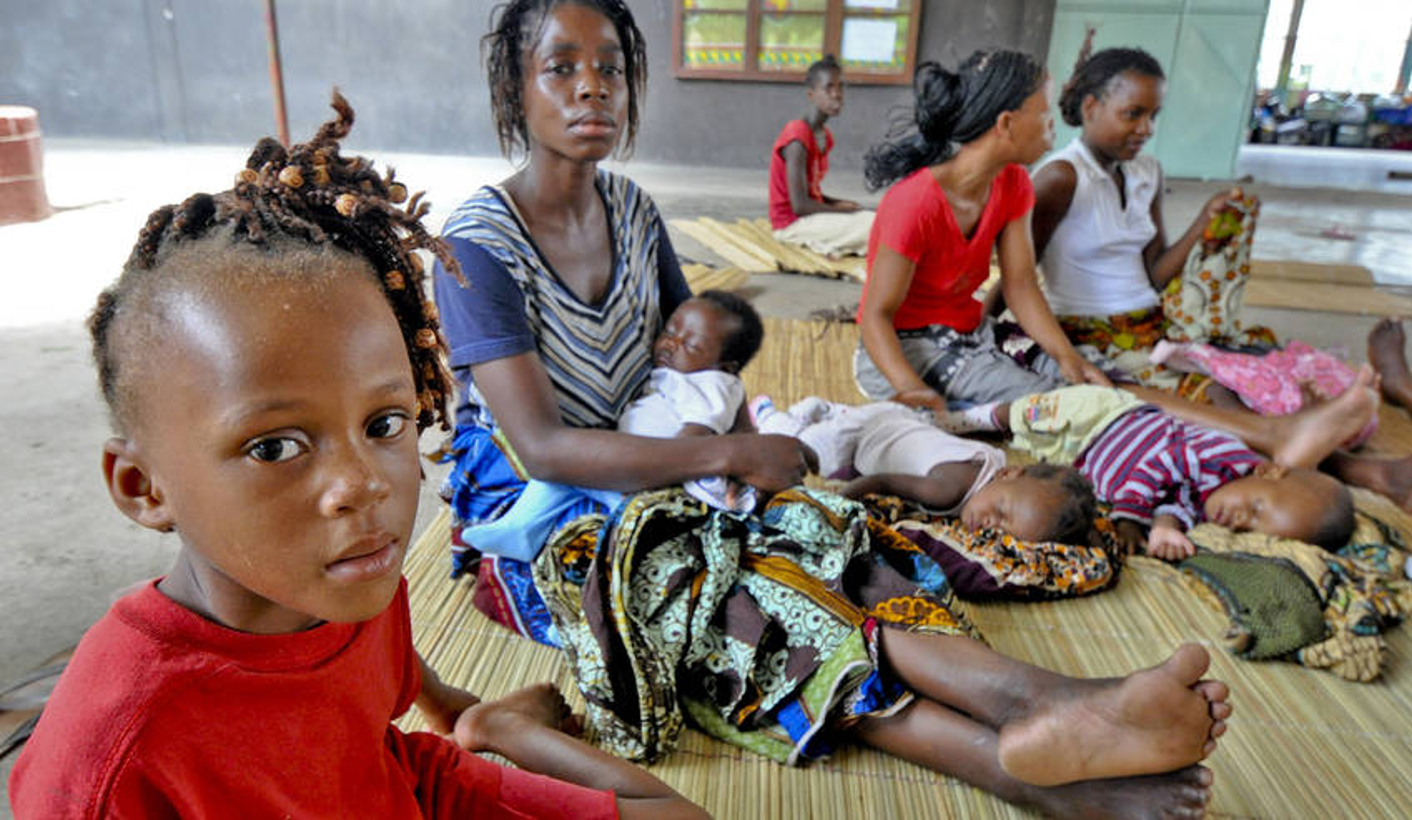 The discovery that Mozambique holds one of the largest reserves of natural gas in the world has generated great optimism about the country’s future. But the recent sovereign debt crisis has cast serious doubt on the ability of the country to effectively manage the associated profits and better promote human development.

Without a concerted effort to ensure transparent management of gas revenues and channel that windfall into investment in basic human development, the country will continue to face barriers to inclusive growth.

This research finds that even with the significant boost to economic growth from natural gas production, Mozambique will have essentially the same number of people living in extreme poverty in 2040 as it has today. This is largely due to rapid population growth, and continued lack of access to basic services experienced in the country.

Mozambique has averaged 7% GDP growth per annum over the past 20 years, but it still has some of the lowest levels of human development in the world. Of the 186 countries ranked by the United Nations Development Programme’s Human Development Index, Mozambique ranks 183rd.

More than 65% of the population lives in extreme poverty and most of the country lacks access to basic infrastructure, health and education. Only 5% of the population has completed a secondary education, life expectancy is 5.5 years lower than the regional average and 22-million Mozambicans have no access to improved sanitation facilities.

IFs forecasts that Mozambique will improve access to education, health and infrastructure services over the next 23 years. But the country’s growing population, which is forecast to nearly double by 2040, will make it increasingly difficult to extend basic healthcare and education to the country’s poorest and most vulnerable. This challenge is best illustrated by looking at the forecast for extreme poverty in the country out to 2040.

Figure 1, below, shows that the percentage of people in Mozambique living in extreme poverty will fall from around 65% in 2016 to about 35% by 2040. However, the absolute number of people surviving on less than $1.90 per day will be roughly the same in 2040 as today.

Table 1: Increase in number of people (millions) in need of basic services

Further adding to this challenge, the discovery of over US$1 billion in undisclosed government debt in the spring of 2016 triggered a suspension of aid from a number of donors and has called into question the government of Mozambique’s ability to effectively manage and distribute government revenue.

Although Mozambique faces stark challenges, there are opportunities to improve the future of the country. As part of this research, the AFP used IFs to explore alternative future scenarios for Mozambique that represent a successful five-year policy push in different areas of development.

Our research shows that concerted efforts to improve family planning and care, extend health and nutrition services and advance education outcomes over the next five years would help ensure that more of Mozambique’s young population have the opportunity to live full and productive lives. Meanwhile, boosting agricultural production and improving government transparency and effectiveness could help ensure that human development outcomes are paired with inclusive growth.

In other words, unless there is a significant improvement in budget management and basic service delivery, Mozambique’s vast gas reserves will do little to improve human development for the poorest and most vulnerable in the country. DM

Photo: Women and children take shelter inside a school near an area that was destroyed by the recent floods, on the outskirts of Maputo, Mozambique, 29 January 2013. EPA/ANTONIO SILVA