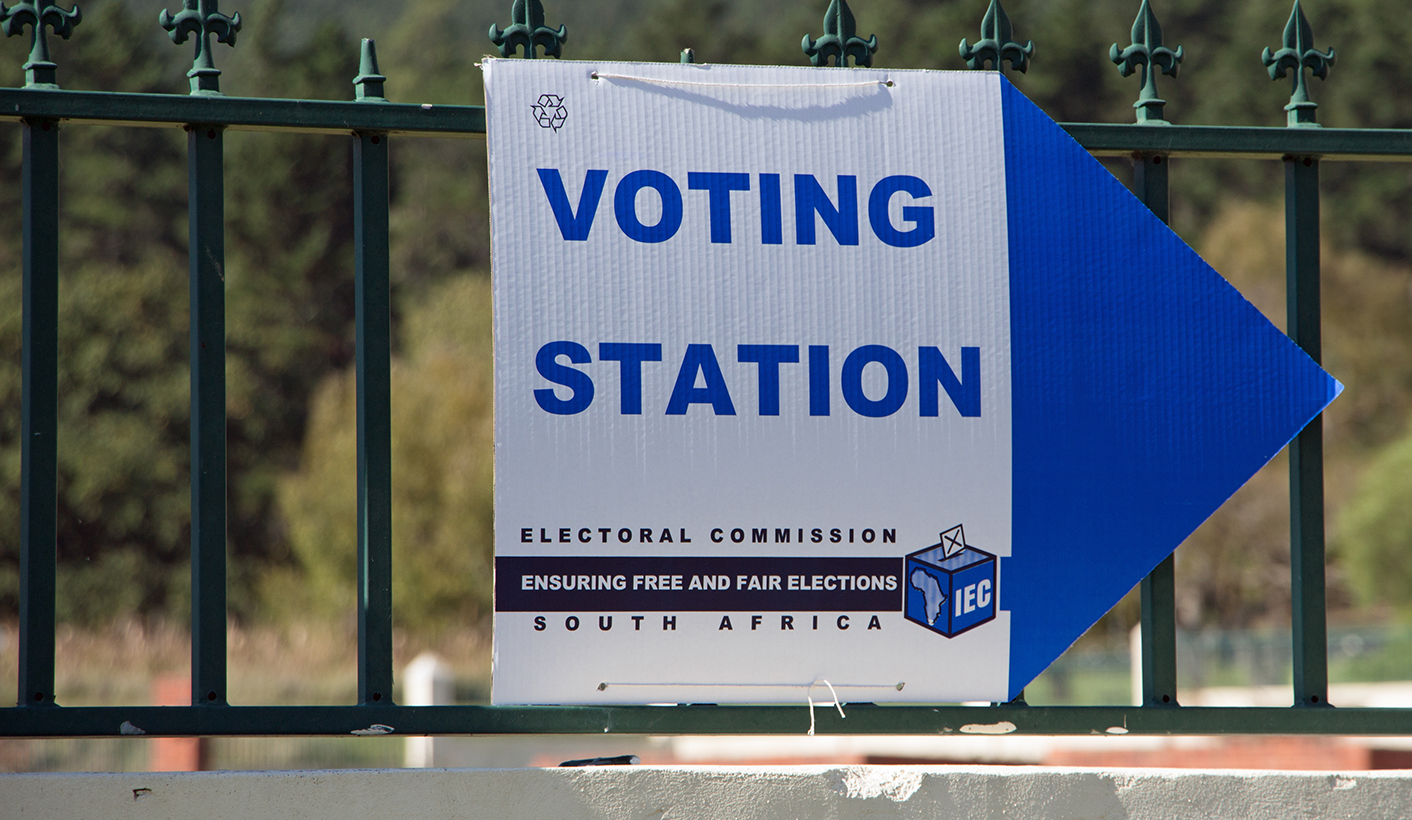 The South African Communist Party (SACP) contested elections for the first time last week in Metsimaholo. It’s now the king-maker in the municipality and has sent a clear signal to its alliance partner, the ANC. By GREG NICOLSON.

Let’s not get ahead of ourselves. The SACP contested elections independently for the first time in Metsimaholo, Free State, this week, but its aim was never to take power from its long-term alliance partner, the ANC. The SACP neither had the ambitions nor the campaigning power to challenge the ruling party. It contested the by-elections to send a message.

The party won three seats in the municipal council, less than it hoped for, but the SACP sent a clear message to both the ANC and the DA. The ANC went from 19 to 16 seats while the DA lost one seat, down to 11, giving the SACP a crucial place in the coalition negotiations that will determine who will lead the municipality.

SACP first deputy general secretary Solly Mapaila said on Sunday that his party would not necessarily give its seats to the ANC just because they’re in an alliance. The party decided to contest the local elections after it made a resolution at its last congress to consider vying for the vote independently and because the community of Metsimaholo had approached it directly to consider contesting power.

The DA with its coalition partners does not have enough support to form a government and the ANC can probably only elect a mayor with the support of the SACP. The communists have said they will first consult the community before taking a decision, but their backers in Metsimaholo are hostile towards the ANC after the government fired hundreds of council workers there in 2013.

“It has not been easy to have a constructive official engagement with the ANC on these issues, although from many quarters of the ANC there are expressions of interest in taking these discussions further. Clearly, and understandably, the ANC is currently caught in the run-up to its own highly contested national elective conference,” said SACP General Secretary Blade Nzimande, reading from the statement from the augmented Central Committee on Sunday. The meeting included leaders from across the country.

He suggested that the ANC cannot fix its problems alone and may not be the country’s saviour. “The SACP is certainly not alone in believing that the ANC on its current trajectory is unable to offer unifying leadership to our Alliance and, indeed, to the country,” Nzimande said.

“The [Central Committee] congratulated the SACP Free State comrades on their performance in the Metsimaholo by-election and thanked communities for their support to the party. While the SACP had hoped to achieve a marginally better result, winning three council seats after only campaigning for two weeks was a remarkable achievement. We also achieved this result in the face of considerable destabilisation efforts and threats emanating from Ace Magashule and his corporately captured Free State ANC faction,” said the statement.

The SACP hit out hard against ANC Free State leader Ace Magashule, a Premier League comrade who supports Nkosazana Dlamini Zuma as the next ANC president. Magashule has been linked to numerous scandals involving President Jacob Zuma and the Gupta family.

The SACP on Sunday called for the next ANC leader to take up the fight against corporate State Capture, to establish a judicial commission of inquiry into State Capture, to prosecute those involved in the alleged crimes linked to the Guptas and remove incompetent ministers.

But the party is still close to the ANC. It won’t detach itself yet from the rot. Contesting the Metsimaholo by-elections was equivalent to dipping its toes in the water. The SACP, with its 200,000 or so members, wants to pressure the ruling party, not break away from it. DM